The Force Behind Star Wars: Turning Design Ideas into Reality 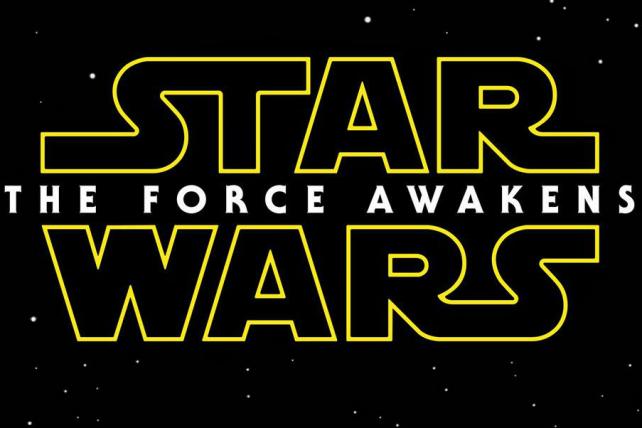 This is a really great SlideShare presentation of using Star Wars and its creation history to illustrate the case for a design process. A fun analogy and a great way for all of us to remember what we love about design and how we should approach it. We can all use a return visit to the process basics from time to time, and it's nice that someone did it in a way that can satisfy our geekboy side simultaneously. 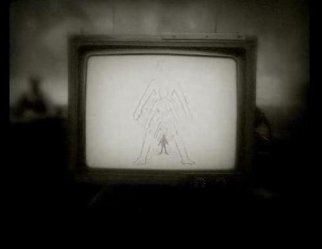 I love love love it when someone does something with Flash that is super technically simple, but fun enough that you want to keep playing with it. There is some wonderful subtle difficulty here, too, separating out the tracks into just six tracks, and making the song sound basically perfect when all six are enabled, but really doing a great job letting the user isolate and feel like they're interacting with the video. Ben and I are always going on and on about how people want more than just a passive video experience on the web—they can turn to their TVs or iPods for that—that people are clamoring for a way to be a part of it. This is one of those excellent projects that illustrates that simply and beautifully, and maintains accessibility. We're always striving for this in projects like the Chicken, Anyfilms and the MotoRazr job, and this warms my heart seeing others think that way, and having it be so successful. 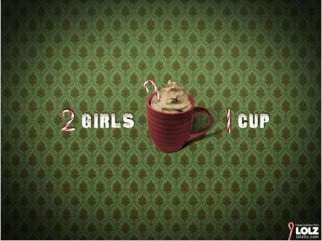 This is now probably out of date, but it cracked me up and still does when I think of it. My good friend Mike Bodge and his gang over at LOLZ LLC crafted these as a freebie promo for the holidays, and I have to say they're pretty genius. A nice, safe way to wrap all your presents for your internet friends. I plan on using these heavily next year.

I have been completely addicted to this for two years now. It's such a perfectly integrated affair, all the way around. Nothing super genius and/or cutting edge about the interactive component, but it's fun, and it does the job, and this whole campaign completely consumes me and my friends and really hits it out of the park. Five experimental flavors, vote which one becomes the next new flavor. Genius. Makes you feel on the inside, makes you feel empowered, shows the client is listening.

PETA: State of the Union Undress 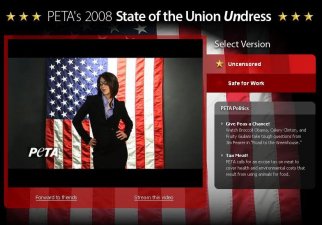 NO FEAR. Maybe they've worked this whole "I'd rather go naked than wear fur" thing to its bitter end, but I suppose it still works, and I still spent something like five minutes on this site, exposed to their message. Clever trick, not letting us fast forward through the video. The project probably proves that age old adage about using sex to sell something: that you tend to not hear the message, but at least they had their chance to expose me to it—I never would have given them five minutes of my time otherwise. The snarky, fun delivery makes for a more entertaining site, but I think I would have maybe even preferred a completely heartfelt, passionate speech. That could have been potentially even more compelling. Still, though, can't say I've seen anything like this recently. 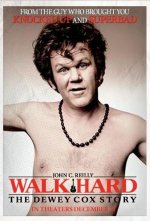 A dead-on critique of marketing, movies, entertainment and branded entertainment, delivered in his perfect, offhand, off-the-cuff manner. Surreal and absurd, dumb jokes, the Pixies and Rock Band, really, what more could you want in an ad?

My first stop on my feed reader every morning. I went into a panic when he didn't post any new updates for an entire 48 hour period. The book is great, the blog is better. For every day you've wanted to write an expose of the asshattery of your field, be envious of Daniel Lyons and his brilliant outlet for his dead-on takedowns of journalists, pr flacks, apple, silicon valley and politicians. I used to think I'd never be able to write what I truly thought of the way this industry works until I was rich, but now I realize I only have to pretend to be rich. Fake Jon Wren, here i come!

The one thing on this list that I sincerely wish we made. beautiful, elegant, simple. great client, perfect creative positioning, wonderful execution. "... a dynamic portrait of The Times. Statistical methods and natural-language processing algorithms will be used to parse the daily output of the paper ... and the archives, as well as the activity of visitors to NYTimes.com.... The resulting refracted view of The Times will be displayed on 560 vacuum-fluorescent display screens installed in the lobby." Genius. Theory, interactivity, the physical realm and marketing become one. Color me green.

Rick Webb
View all articles by this author 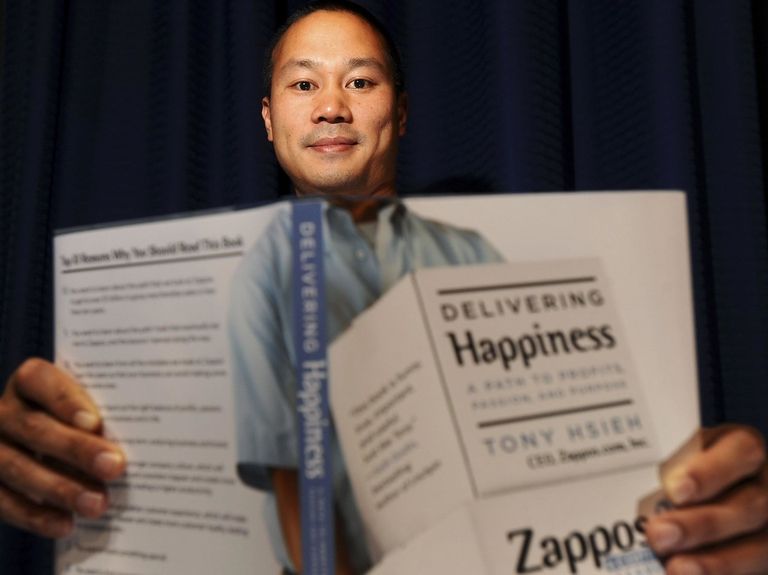 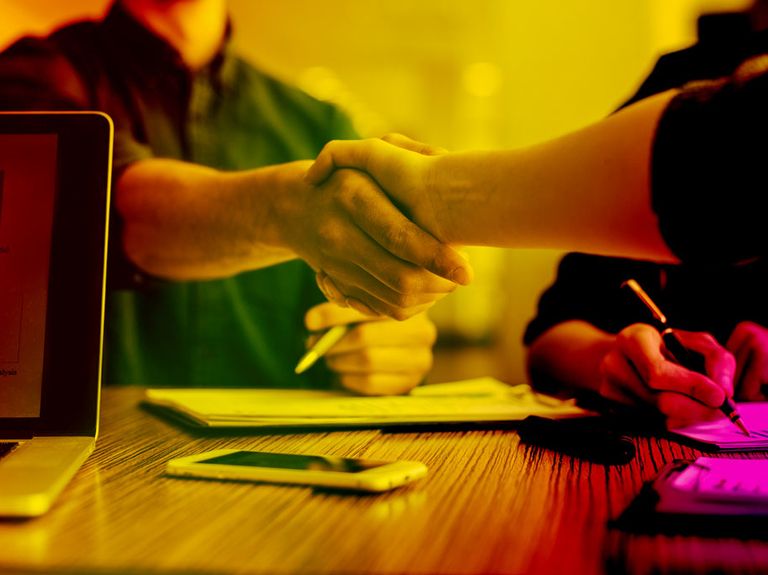 Opinion: Cookies are on the way out, but you can still be master of your data destiny 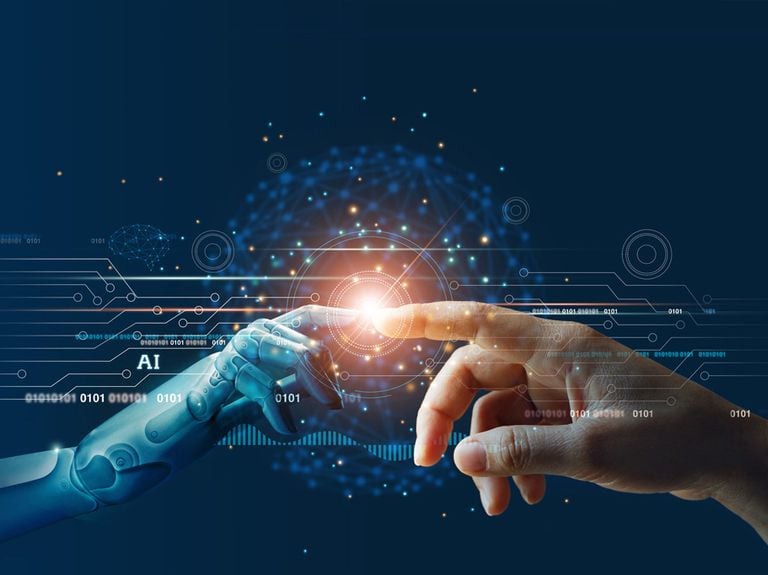 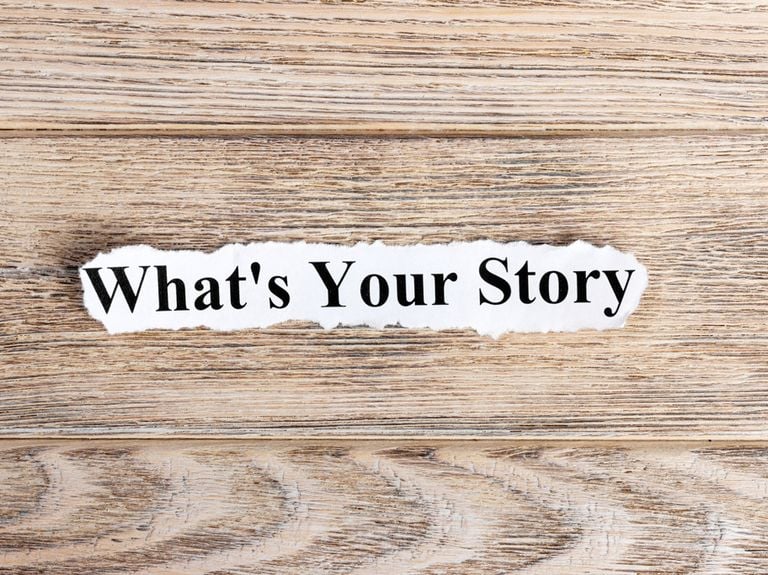 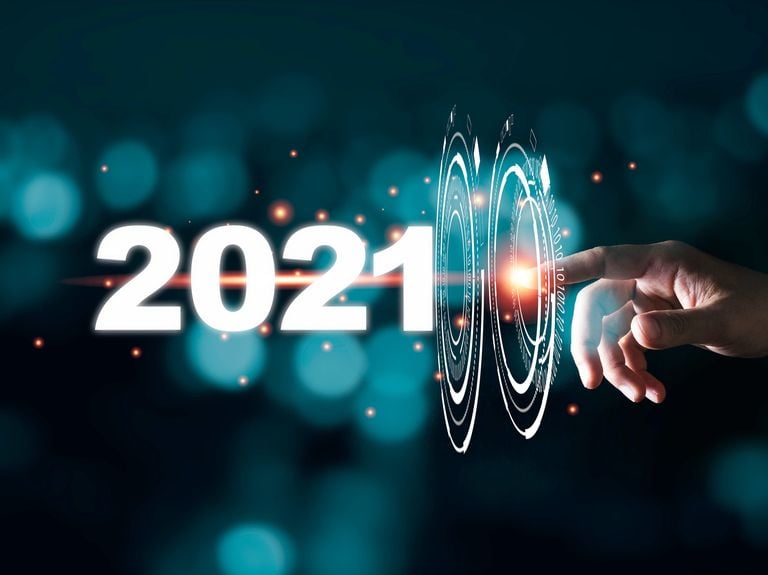 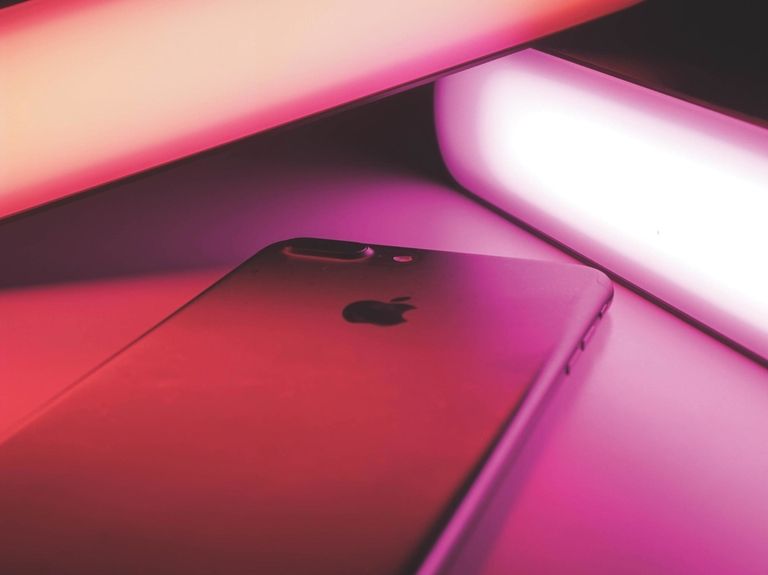 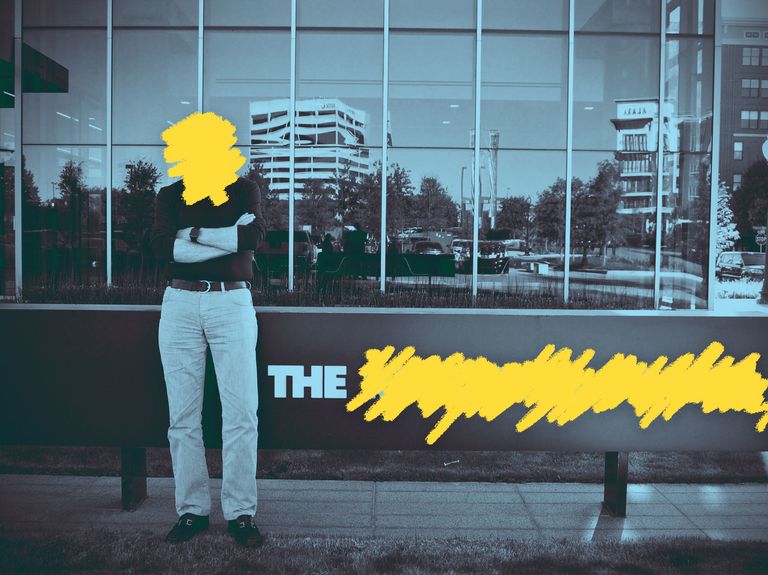 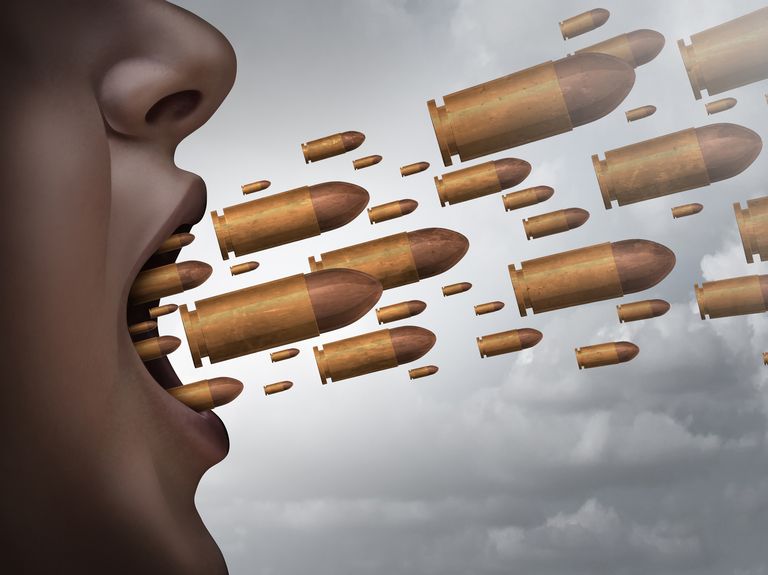