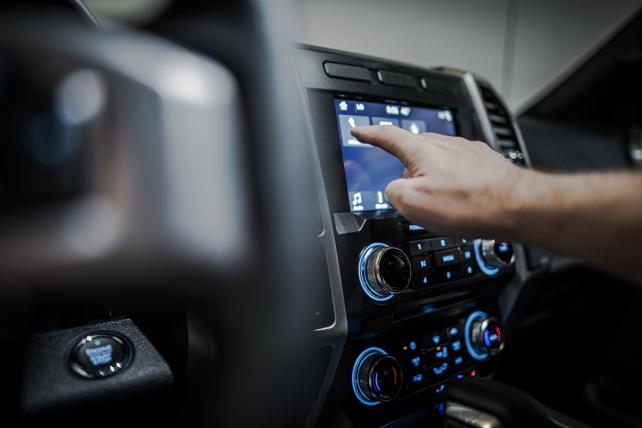 Want to reach Hispanic consumers? You may want to tune into radio.

U.S. Hispanics are among the biggest users of radio in the country. In 2017, some 96 percent of Hispanics tuned into radio every week, representing a growing audience of 42 million listeners, according to Nielsen's Audio Today 2018.

Hispanic households on average listened to 12.75 hours of radio a week in 2017—72 percent of that time listening away from home.

Overall, the top radio formats among Hispanic listeners have not changed much since 2011, says Jon Miller, VP of audience insights for Nielsen.

Mexican regional format radio stations remained the No. 1 choice among Hispanic radio consumers in 2017, with a 16.1 percent share of total listening, although that was down from 19.9 percent in 2011, according to Nielsen.

Although Mexican regional stations garnered the top share of listening hours among all age demographics 18 years and older, that preference changes with younger Hispanics.

There also is a distinct difference in listening habits among English language-dominant Hispanics and those who mostly speak Spanish, Miller says.

But when Nielsen looked at English-dominant Hispanics 12-and-older, none of those Mexican and Spanish formats cracked the group's top five radio station formats.

As a group, U.S. Hispanics are younger than the general population. Research has found they are heavier media consumers in general, and they over-index in their interest and use of emerging technologies, especially in terms of finding additional functionality for devices they own.

So it's no surprise that Hispanics are more interested in streaming radio and music than the general population.

Twenty-one percent of Hispanics have a smart speaker in their households, and 58 percent say they're interested in owning one—compared to just 42 percent of the general population.

Nielsen reports that among the top 20 advertisers on Mexican regional and Spanish radio in 2017 were an abundance of wireless, mobile phone and internet service provider brands—seven in all, led by Deutsche Telekom's T-Mobile US and its prepaid phone service, MetroPCS, the largest and third-largest advertised brands.