Breaking through the clutter: How to get reporters to pay attention to what you’re pitching | Ad Age
Skip to main content

Breaking through the clutter: How to get reporters to pay attention to what you’re pitching 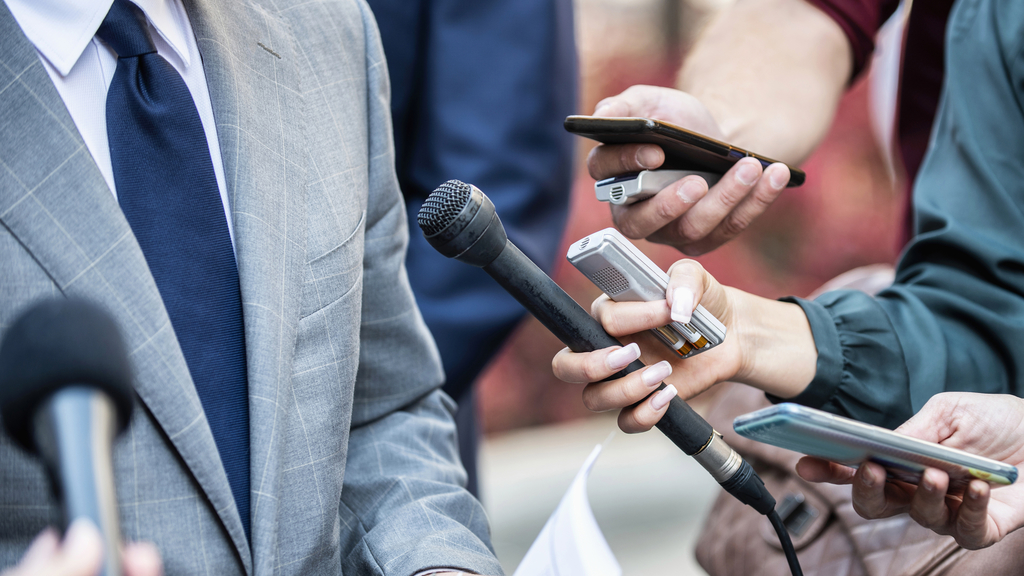 Ever wonder why it’s getting harder and harder to get stories placed for your clients? You’re not alone. One explanation is math.

According to the U.S. Census, there are now more than six public relations professionals for every one journalist. That’s up from less than two PR professionals for every reporter 20 years ago. And according to the U.S. Labor Department, the PR professional-to-reporter disparity will continue to get worse. The number of public relations professionals is expected to grow by 6 percent though 2026, while the number of journalists, correspondents and broadcast news analysts will decline by an equal percentage over the same period.

Being outnumbered is one thing. Being outmaneuvered by others trying to get a reporter’s attention is another. Here are some pointers on how to get your pitches to stand out so you can earn the kind of media coverage your clients expect.

You wouldn’t knowingly serve meat to a vegetarian, would you? Of course not. But many pitches don’t reflect the specific interests of the reporter.

Instead of developing pitches based on who a reporter is and where they work, focus on what they’ve reported on in the past and how your pitch aligns with those topics. Spend time researching their coverage of similar topics over a long period of time, and craft your pitch as a continuation or as a new take on an issue they covered in the past.

“I don’t get enough emails” -- words that are said, well, never. If that’s true for us, imagine what it’s like for a reporter whose inbox is on overdrive 24/7. This dynamic is true on all sides of the newsroom. I learned through conversations with editors at several leading newspapers that they often receive hundreds of op-ed submissions a week, so even the most compelling op-ed by the most well-known author needs a boost to get noticed.

The goal of a pitch to a reporter is to pique their interest, not to write the story for them. Breaking through the clutter requires pitches to be short, conversational and immediately capture the attention of the reader. A captivating subject line should flow into a short description of what you’re writing them about and why’s it’s relevant to the times we’re living in or to the general public.

If you’re pitching an interview with a specific spokesperson, for instance, let the reporter know what they can cover and why their perspective or expertise is unique and relevant to the story. If the spokesperson is well known, put their name at the top.

There’s a place for coverage that’s 100% reflective of a client’s message and priorities -- it’s called advertising. Earned media coverage is different. Reporters follow what we know to be true in life, which is that there are at least three sides to every story: your story, their story and something in between. That means reporters go out of their way to include perspectives that are at issue with the storylines and points of view we’re trying to sell them.

Many PR practitioners, particularly those working in public affairs, avoid mentioning a contradictory point of view to their own in a pitch, but you shouldn’t. At a minimum, you should acknowledge that your client’s view has opposition. An alternative perspective or even an entity on the opposing side of your issue is something a reporter will likely include in the story anyway.

Showing a reporter that you’re aware of a point of disagreement with the substance of your pitch allows you to demonstrate the same balance that they need to reflect in their coverage. It will also signal to the reporter that you’re interested in them covering an issue or a debate, not asking them to give you a platform for your issue or perspective. And if some balance is inevitable, including it also gives you a chance to debunk the other side’s views. After all, conflict yields clicks -- for reporters and your point of view.

I started this talking about math, and there’s no better ratio for pitching than one-to-one. Get to know reporters who cover your clients’ issues, and let them get to know you as a trustworthy source worthy of their time and attention. Ask to get coffee, and share information that is not deadline-sensitive but still valuable. Above all else, make sure what you’re pitching is interesting.

Looking at the math from the other side, reporters get a dizzying number of emails from people like us. They need to know who they can and should trust. Understand their deadlines and their interests, and remember that there’s a person on the other end of the pitch. Treat them as such. 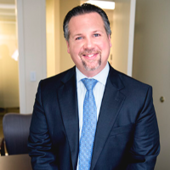 Trevor Francis is a Founding Partner of Seven Letter, a communications and public affairs firm based in Washington, D.C.