Death by a thousand cuts: 4 surefire ways to ruin your next video project | Ad Age
Skip to main content

Death by a thousand cuts: 4 surefire ways to ruin your next video project 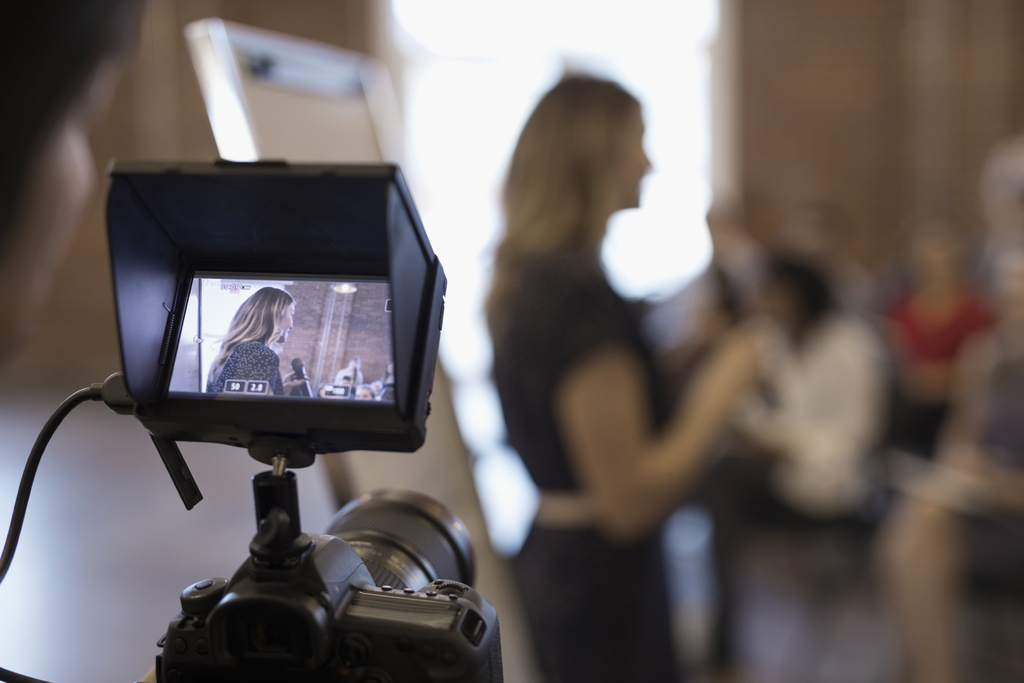 We’re all aware of the statistics. Video is one of the most widely consumed forms of content online. So, naturally, people are producing all kinds of videos. As long as it supports your strategy, this could be a smart move. Except for one thing: A lot of videos aren’t worth watching. You’ve seen them. The near-lifeless corporate executive droning on from behind their desk about -- sorry, dozed off there; what again? The over-the-top brand anthem that every employee begins mercilessly mocking the second they leave the sales conference.

Why does this happen? What goes wrong?

I’ve produced thousands of videos over the years, and if there’s one thing I’ve learned, it’s how a video project can be ruined. Here are four of the biggest pitfalls to avoid:

A lot of video projects begin simply, and mistakenly, with the idea that a video needs to be created, as if the medium itself has some magical qualities that will make people sit up and take notice. Way too many projects begin with someone decreeing, “You know what we need? A video.” If this happens, pump the breaks. First, spend some time figuring out what story you want to tell. Then, decide whether it makes sense to use video and, if so, how the arc of the story should be structured.

Similarly, if there’s some company event or if a certain someone within your organization is speaking somewhere, don’t just mindlessly send a video crew to grab a few sound bites or b-roll that you’re sure will be useful for some yet-to-be-fully-conceived production. It’s like going to the grocery store and getting a bunch of ingredients before you know what you’re cooking. If we could end the “just grab it and we’ll figure out what to do with it later” mentality, we’d all be better off.

Every second that goes by on a video is another second you have to convince people to stay with you. Which means your videos should be as short as you can reasonably make them. I say reasonably with intention. I don’t mean to suggest every video has to be a nanosecond. Some very short videos can be annoying and unwatchable, whereas some longer videos can be captivating.

Think of a boring movie you sat through that was just over an hour long but felt like an eternity. Or an enthralling three-hour movie that seemed to end too soon.

Time is relative. The questions you should ask of every frame you put down is whether it will hold someone’s interest and whether it drives the story forward. If not, cut it.

Many videos are not shot with paid actors. And yet, a lot of companies and producers ask the ordinary people featured in their videos to do things that require the skills of a paid actor. If you’re hoping your company executive or one of your subject matter experts or employees is going to be able to memorize lines, follow a script or read from a teleprompter and act natural, good luck. It’s a recipe for disaster. You’re most likely going to get dull, robotic, cringe-worthy performances that will sap any life or human emotion from your finished piece.

So, what do you do instead?

Talk to your subjects. Interview them. Make it casual, but with a point. Draw out of them the passion they feel and the expertise they have. Take some time to make them comfortable, and let them ramble a bit. Don’t worry about getting them to say specific words in a particular order. They’ll give you better sound bites if they’re left to talk naturally.

Is it easy? No. It takes a talented interviewer. But those are easier to come by than people within your organization who are as good at acting or public speaking as they are at their jobs. This is one of the best ways to get the most compelling and human results. And that’s what you should be after because that’s what draws people in.

If I had a dime for every time a video project began with "How much is this going to cost?" I’d have enough dimes to fill every parking meter in America for a week. My typical answer when I get asked about cost before the start of a project is that it depends. You can shoot a single, unedited take on an iPhone and create a video for next to nothing. Or you can bring in Spielberg, and it might cost $10 million. But depending on the story you want to tell, the iPhone might be the more effective option.

Expense is a lousy barometer. A great story can be told inexpensively or expensively. Those virtual reality, mind-bending computer animations or that cool drone shot flying through the doors of your corporate campus won’t save a bad story. It's icing on the cake, sure. But some of the most compelling videos I’ve produced over the years were done on a shoestring budget and used nothing more sophisticated than simple cuts or a compelling structure.

To sum up, it’s the storytelling that matters most. Start with a strong idea for a story that the people you’re trying to reach already care about, and find an interesting way to express it. Be ruthless with your editing, and kill anything that doesn’t support your story or propel it forward. Most importantly, start every project thinking about what you want people to think, feel and do as a result of your work. 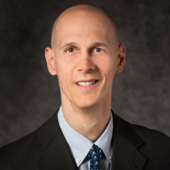