How the most successful brands create killer marketing launches 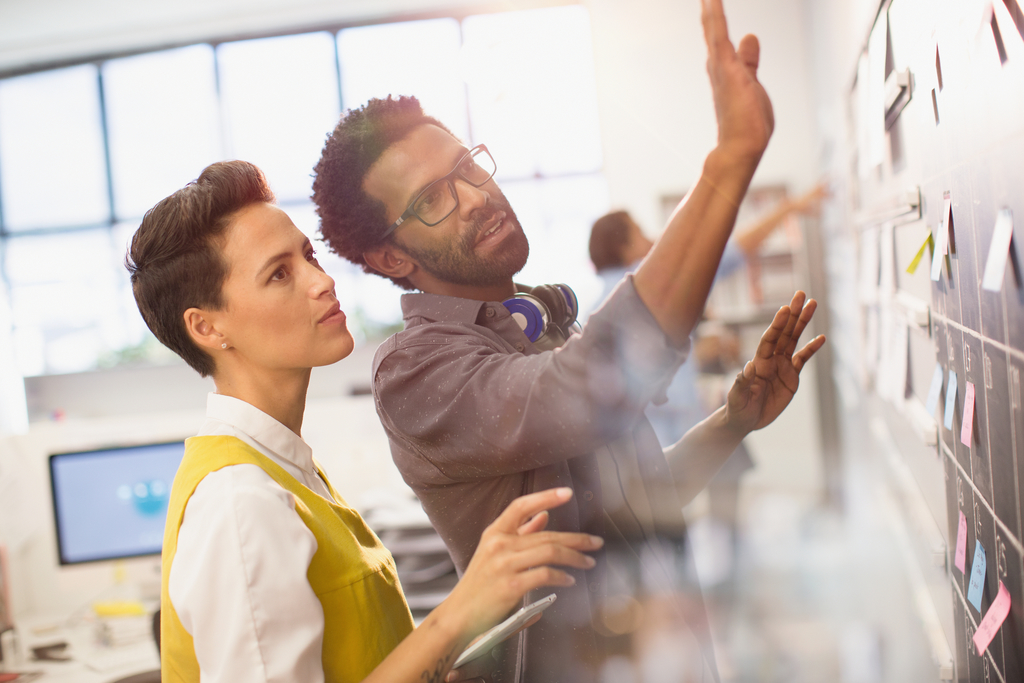 Last year, Nike created the pop-up experience "House of Go" to launch its Epic React running shoe. The House of Go was a multifloor, interactive space that included virtual reality experiences, the chance to go on a “video run” with your own avatar, treadmill classes and, naturally, a ball pit.

This is the new world of product launches. They’re bold, impeccably executed and exceedingly buzzworthy.

Does that mean every brand needs a Nike-sized budget to create a successful product launch? No. But it does mean you need to have all those ducks in a tight little row when you launch your next product, event, store or campaign.

This was a hot topic at Advertising Week this year, where Bain & Company, along with Twitter, released some excellent new research on marketing launches and how the most successful companies get the biggest bang for their buck.

Social listening has become more important than ever before, thanks in part to the sheer volume of digital noise. With so many social platforms, conversations and trending topics, it’s impossible to know for sure what your fans are saying about your brand without a dedicated social listening effort.

Bain’s research found that market launch leaders -- defined as the top 15 percent of respondent brands that reported successful launches -- were 2.4 times more likely to use social listening tools than their peers.

This is especially important if you're working on a campaign designed to appeal to multiple, differing audiences. We learned this firsthand through a campaign we created for a clothing designer that was launching a new eyewear line.

While the brand was a luxury designer, the frames would be sold exclusively at budget-conscious outlets. In order to appeal to both demographics, we had to employ exhaustive social listening. Only through this kind of upfront research could we gather enough information to discern which influencers and what type of messaging would connect with both groups we were targeting.

Embrace authenticity at all times, in all ways

This is one of the takeaways that resonates the most with me. My agency’s research into the connected consumer, Marketing to Gods, found that authenticity is deeply, foundationally important to today’s customers.

The transparency that social media has given us means that connected consumers expect brands to live their values, or walk their talk. If a brand doesn’t, it’s punished for it, whether by being called out on social media or simply by losing customers.

According to Bain & Company, leaders were 2.3 times more likely to try evoking an emotional response from customers -- in other words, emphasizing their values, a cause greater than themselves or a universal experience that their audience could connect to, such as motherhood or helping someone in need.

So, how can brands be seen as more authentic? One important first step is to be transparent about your values. What does your brand stand for? Put that in clear, concise language, and then communicate it to your audience in a way that creates room for an emotional connection.

We’ve known for a while that it is far better to have 10 engaged fans than 1,000 apathetic followers. Vanity metrics (likes, for example), are on their way out, while the importance of engagement is on the rise.

I saw this at work in that same designer eyewear campaign I mentioned earlier. When we recruited our influencers to help us launch the new product, we didn’t choose based solely on the number of followers.

Instead, we sought out influencers who had highly engaged followers who would be likely buyers. One influencer had less than 1,000 followers, but these followers were extremely active and embraced the campaign, which was just the win we were going for.

These results track with our own research, which found that connected consumers trust influencers and "gurus" (friends, family or acquaintances who the consumer believes have significant credibility) far more than celebrities, even nontraditional celebrities like internet-famous Instagrammers with hundreds of thousands of followers.

Spend a lot of your budget quickly

Here’s a stat from the Bain & Company report that might change how you budget for launches: Launch leaders spend around 25 percent of their entire launch budget by the end of the actual launch day. That’s a quarter of the entire budget gone by launch day. And it’s effective.

Here’s what the report has to say: “Launch leaders are 1.7 times more likely to blitz on three or more channels at once when they introduce a product or brand."

Concentrating your launch budget on an orchestrated, full-speed-ahead blitz -- not just social, but print, video and whatever other mediums resonate with your audience -- is critical to building early excitement and interest with consumers.

This early success is extremely indicative of the long-term picture. If you don’t mobilize to dominate the conversation upfront, consumers will quickly move on to something more exciting.

Embrace and prepare for agility

With such a short time span in which to succeed or fail, brands must be able to course-correct or pivot -- and fast.

According to the same research, launch leaders are 2.9 times more likely to monitor all their platforms and make changes as needed in real time. Respondents reported that they were more likely to adjust their messaging, with adjusting channel mix coming in second.

How do you make adjustments so quickly? You need to have the right social team in place. If a message isn’t gaining traction, change it -- switch out a photo; go for a glossier word; adjust your audience mix. The biggest mistake you can make is to do nothing.

Launches today are happening bigger, faster and in an increasingly crowded market environment. You don’t have to create the House of Go, but you do have to find a way to get in front of the connected consumer before your competition does. 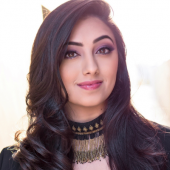 Shama Hyder is a visionary strategist for the digital age, a renowned keynote speaker, and the award-winning CEO of Zen Media.