Scent and Sensibility: If women aren’t trophies, why do ads still treat them that way? | Ad Age
Skip to main content

Scent and Sensibility: If women aren’t trophies, why do ads still treat them that way? 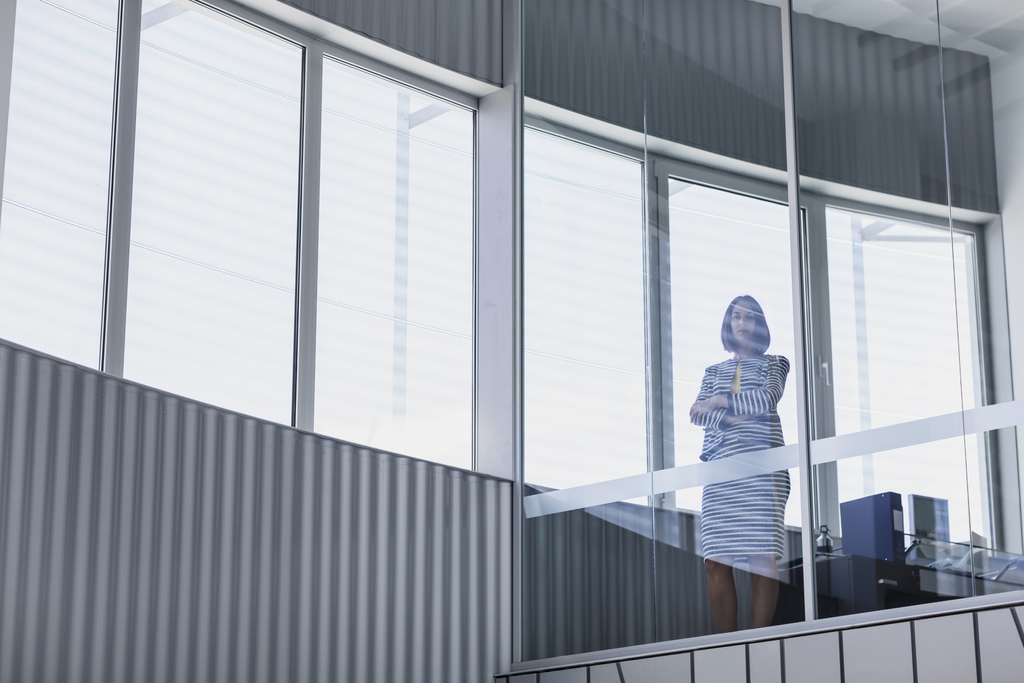 As ever, sex sells. But objectifying women isn’t sex.

I was served an ad the other day for a male-targeted cologne brand I hadn’t thought about since I was in high school, and I was in high school a really long time ago. It appeared to have a decent special effects budget, which rendered a sort of timeline-friendly tribute to a Mad Max film.

The storyline was that, with said cologne, no matter what post-apocalyptic menace might try to knock you off your heavily armed motorcycle, you (and by you, I mean a buff, shirtless white dude who hasn’t shaved since last Saturday) would win the trophy in the form of an objectified female fantasy object.

I’m clearly not really the target audience, and I probably wasn’t even when I was in high school. But it struck me that while it used all the powerful imagery of a male fantasy -- or, at least, a 15-year-old male's fantasy -- it was still surprising. And maybe not in the way the advertiser hoped it would be. It was about winning the pursuit and getting the trophy -- the trophy being a digitally-perfected approximation of a woman.

To be fair, there was a nod or two to this woman fighting alongside Team Shirtless, rather than purely being rescued by him, and I would imagine boxes were checked at headquarters for that. But, even so, the main story was about winning. I don’t mean to pick on a single ad, as this brand certainly isn’t alone in pushing this structure. So, some people might wonder if it is even possible to market a product like a male-targeted cologne in a non-sexist way when the brand’s foundational promise is, “Apply liberally, and you, 15- to 24-year-old-cisgender white dude, will win many ladies for your enjoyment.”

Let’s pretend, for a moment, that it is.

Everyone wants to smell nice. And the pursuit of this is something our bodies just do -- there’s an undeniably huge olfactory component to this whole business of the evolutionary long game. But the branding promises across this segment have essentially become “Chum the club with your carnal attractant to achieve romantic success on the regular,” which, I’m sure, is the result of some very well-designed research on the target audience.

“Sex sells,” goes the adage. It sells body spray. It sells toothpaste and cars. It probably sells breakfast cereal and toys if you look deeply enough into the brief. But it may be possible that in our culture and industry, we too often rely on a dimensionless, one-way idea of sex -- a cartoon wolf in a zoot suit with telescoping eyeballs as a proxy for what is really a more complex and interesting story of desire. So, when is it our responsibility, not just as servants to brands but as servants to the culture, to find a better way? One that doesn’t explicitly cast women and girls as “quarry” or sex as a “reward?”

Advertising professionals can argue they have no mandate to repair American sexism, only to do the research, discover the opportunity and respond to the audiences’ core beliefs and desires in the ways that motivate them to buy. If you hate the result or find it offensive, “Don’t buy the product. Vote with your feet, and walk away. Starve the offender. Market forces, people.” I’d guess 80% of the pop songs ever written are about the male pursuit of the feminine object, so who are we to question the culture that gave us Ed Sheeran’s “Shape of You?”

But example is permission. By that, I mean a lot of ads we create offer up female images as trophies across products and audiences. And when we repeat them, we give men cultural permission to treat women like trophies in the real world, whether it's in the club, the bar, the workplace, in public transit, in politics, on social media, in the next Ed Sheeran song or in the next ad.

We help the cycle repeat as though we have no influence on the examples we create, the methods we use to achieve sales goals or what it all does downstream. That’s a bit like saying, “Hey, our job is to get you the oil. If you don’t like what it’s doing to the planet, stop buying it.” That’s certainly one way to absolve oneself from the authorship of the damage. But the damage is real, just the same.

I scrolled through the comments below the ad I was served. Early ones were positive and congratulated the brand on its cinematic badassery. But the deeper you went, the less supportive the comments got. Some called the brand out for a litany of stereotypical ills. While the ad’s creators might argue that none of these commenters were likely the target, the conversation is real. And the conversation matters.

What if we were to at least question the way we do this? Even Hollywood mostly left the “boy gets girl” structure back in the 20th century, so why can’t we? Recent research from the University of Illinois shows that while female objectification in ads may be memorable, it doesn't have a positive effect on brand reputation or, crucially, intent to buy.

But that's what great stories do -- sell products. We should tell stories that, sure, acknowledge our hormones and the role of our noses in desires of all kinds; stories where both pursuit and consent are necessary and human. Stories that are funny and irreverent or passionate, but fully reject the idea that a woman or an implied sex act is a reward that a product promises to deliver.

We should try harder to tell stories where the pursuit is a two-way street, and where women have agency, stories, humor, insight and the kind of image that doesn't need to be digitally perfected. And that being in the pursuit of something bigger can be a better -- maybe even a sexier -- story. Because, in the end, what is sexier than respect? 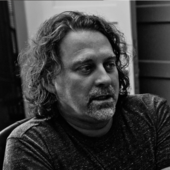