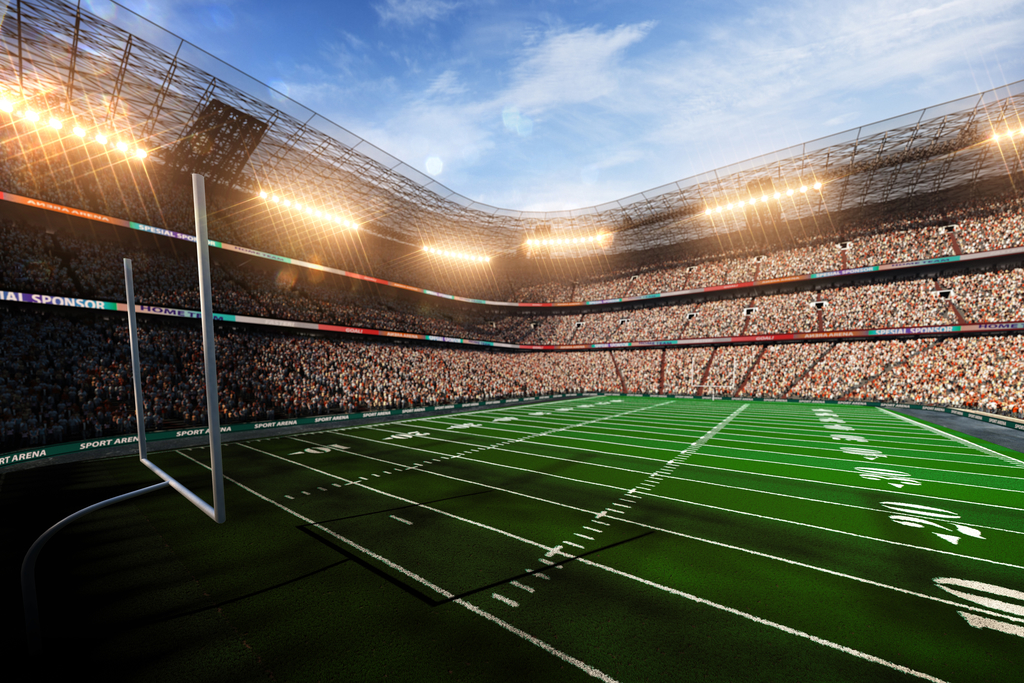 Super Bowl halftime results usually involve two things: the game score and the brand score, determined by the ads played during the break. Given the events leading up to this year’s game, what did the decisions brands made -- both far in advance and in last-minute pivots -- reveal about each company’s purpose? What did they say about the degree to which they’ve operationalized, rather than given lip service to, their stated values?

We know that missteps on that front can have game-changing consequences. Just ask the execs at Peloton, whose internal brand positioning deck said the company does not engage in “snobby” or “aggressive” messaging and will not talk down to consumers or include any “cheesy ads” involving “before-and-afters” -- all tactics a famously disastrous recent spot was criticized for.

The ad is credited with erasing $1 billion in market value in a day, not because it lacked entertainment value, but because it showcased the staggering misalignment between the company’s stated purpose and the values portrayed in the ad.

Brands have seen the research; they know that consumers, especially Gen Zers, are demanding that companies stand for something greater than profits. It’s not possible that a company footing the bill for a Super Bowl spot is unaware that consumers are looking for more than a laugh, so it’s hard to ignore the intent their funny scripts reveal.

Kudos go to companies that did one of two things:

1. Made quick decisions to make changes based on breaking news.

2. Created ads that reflected their most closely held values.

An example of the first was Planters, whose demise of Mr. Peanut was not a bit exaggerated and clearly long-planned. The company elected to pause online advertising in the wake of Kobe Bryant’s death.

Examples of the second included Michelob’s "Make Your Impact With a Six-Pack" film, which went beyond purpose-driven messaging to promise to help transition six square feet of farmland to organic for every six-pack sold, tying the purchasing decisions of the gigantic Super Bowl audience to changing the landscape of America.

Budweiser managed something especially startling with its "Typical American" ad illustrating negative stereotypes of Americans with positive acts of bravery, kindness and generosity -- and the company managed to do it in a unifying way, alienating neither red-state nor blue-state viewers. What's more, the examples inspired pride in being American without poking at citizens of other countries. Bonus points for asking Kathryn Bigelow to direct, drawing attention to yet another worthy cause: that of the dearth of opportunities and recognition for female directors.

Kia hit the right note in its micro-documentary starring Raiders running back Josh Jacobs telling his younger self that it will be tough to grow up homeless. “Be tougher than the world around you,” Jacobs said. “Push yourself to be someone, and I promise someday, you will.” Kia’s tagline is “Give it everything.”

Snickers could have hit the wrong note with its “World is Out of Sorts” ad were it not for the company’s cleverness in tying the theme to the 10th anniversary of its “You’re Not You When You’re Hungry” campaign. In the spot, we’ve dug quite the hole for ourselves -- hey, maybe the world just needs a Snickers. The crowd throws one into the hole, along with a couple of selfie-seekers who fall backward as well. Poking fun at ourselves while lamenting other developments most likely helped the spot land with a laugh rather than a thud.

Finally, NFL sponsor Microsoft made a smart move in featuring San Francisco 49ers offensive assistant coach Katie Sowers in its “All You Need is One” spot, making the point that all it takes is one person to be first, opening the door for others to follow. Again, the story could have invited criticism given that women could not be blamed for saying that the time has passed to be asked to lean in, but the fact that Katie’s story is unknown and that she asserts she’s attempting to be the best football coach rather than the best or first female coach leaves the impression of progress made rather than overdue.

The brands that got the right kind of buzz on Sunday did more than avoid the wrong kind of attention -- they successfully operationalized purpose. What does that mean? These brands most likely educated their employees on how their work aligns with it and inspired them to be ambassadors. They translated their purpose statement into storytelling and reflected it in every kind of internal and external collateral. They incorporated purpose into metrics and measurement, incentivizing teams to weave it into their work. And they ensured that every audience was served by it.

Which ads changed or affirmed your perceptions of the brands that ran them? Let the ad quarterbacking begin. 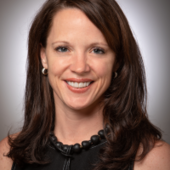