With a huge number of messaging options available on different platforms, it's difficult to reach consumers and make an impression. Mr. Vaynerchuk, who runs VaynerMedia, a social brand consulting company, sat down with Crain's New York Business Executive Editor Jeremy Smerd for an energetic half-hour chat on topics ranging from social platform uses to recognizing the next big app.

On the topic of platforms, Mr. Vaynerchuk said to use the tools that can best help you achieve what you're setting out to do. He gave Instagram as an example for branding and gaining the attention of the consumer. Twitter, where Mr. Vaynerchuk has 1.14 million followers, is a platform for building depth with Tweets and replies. He added that Facebook is now a rising video platform, and that Pinterest is basically a search engine.

Mr. Vaynerchuk has a reputation for identifying new social platforms. Every day he browses the iTunes charts and sees which free apps are on the rise, then downloads and plays with the apps that seem to have potential. That's how he discovered Snapchat. "While everyone else is debating this shit, I'm using it," Mr. Vaynerchuk said of new media.

Mr. Vaynerchuk also said he's aware of his polarizing personality and that his "eagerness and bravado" can put people off, especially people in high places. "Sorry, my chemicals are fucking excited," he told Mr. Smerd. On the subject of personality, he said it's important to recognize and bet on your strengths.

"Lebron didn't give a fuck about science class," Mr. Vaynerchuk said, adding that the most successful people he knows capitalized on recognizing their best qualities at a young age.

Engagement is the buzzword right now. So what does Mr. Vaynerchuk think about competing for consumer attention? "I truly think my only competitor in business is your index finger," he said, adding that before someone picks up a magazine or uses any other device, they have their phones in hand.

Still, Mr. Vaynerchuk said Facebook, one of the platforms consumers are often scrolling through on their phones, is underrated, especially as a method of organic outreach. "Somehow, that Facebook wants money for outreach is this crazy thing," Mr. Vaynerchuk said. "Traditional media all costs money to distribute." 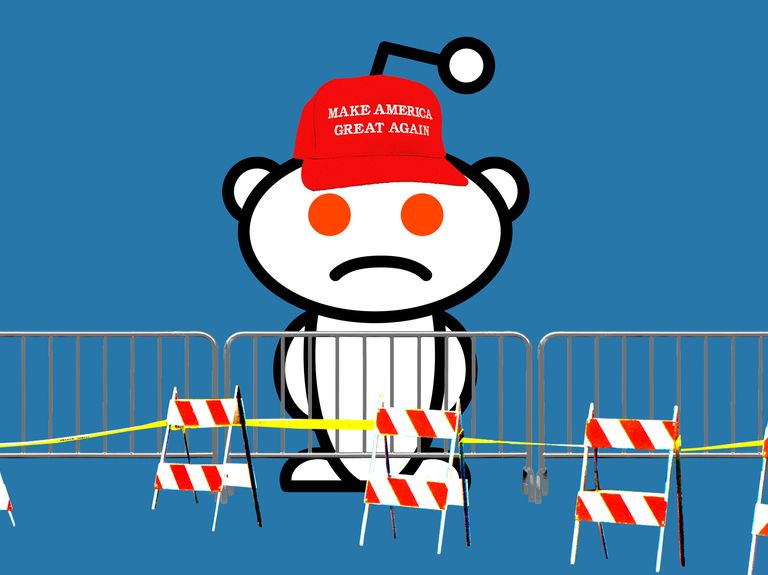