Company exceeded profit estimates while adding wireless customers and subscribers to HBO Max
READ THIS NEXT
Twitter posts strong sales, forecast on bounce back in ads 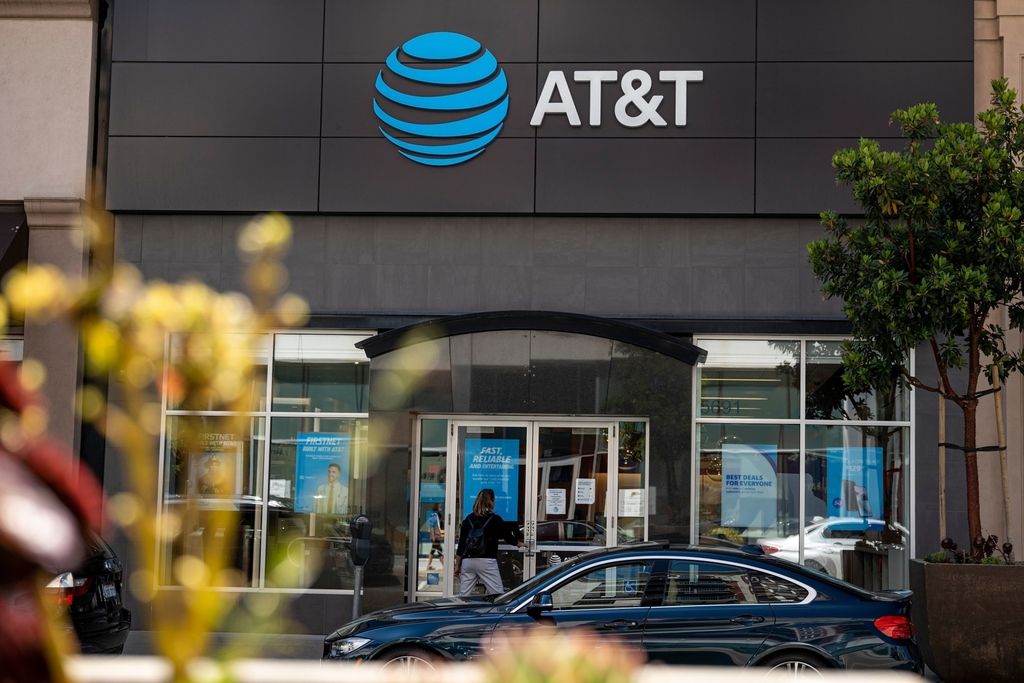 AT&T Inc. exceeded Wall Street profit estimates while adding wireless customers and continuing growth in subscribers to its HBO Max video service, relieving concerns about the costs for new entertainment productions and the expansion of its 5G network.

Second-quarter earnings were 89 cents a share on $44 billion in revenue, topping estimates of 80 cents on $42.8 billion. The most recent figure excludes a 52-cent charge for Latin American video unit Vrio. AT&T added 1.16 million regular wireless customers. Analysts expected a gain of about 300,000. Of those, 789,000 were new phone subscribers. And TV customers continued to flee, with 473,000 canceling service in the quarter. Analysts expected a pay-TV subscriber loss of about 600,000.

The Dallas-based company said Thursday that it added 2.8 million more U.S. HBO and HBO Max subscribers in the second quarter, for a total of 47 million. AT&T reported about 67.5 million worldwide subscribers to the premium channel and the streaming platform and now says it will have 70 million to 73 million by the end of 2021. The company no longer discloses an activation figure for HBO Max.

The company now forecasts adjusted EPS growth to be in the low to mid-single digits for the year. Analysts expected growth to remain even with the prior year.

AT&T has lost nearly 10 million TV customers since acquiring DirecTV. To get the declining business off its books, it is shifting its TV operations to a joint venture with TPG. AT&T is also merging its WarnerMedia unit with Discovery Inc. to create a new independent company. Both moves are intended to return AT&T to its roots with a stronger focus on 5G wireless and fiber broadband networks.

Similar to Verizon, AT&T spent billions of dollars on new 5G midband airwaves. Both carriers are in a crucial race to use this new portion of spectrum to bolster their 5G networks in an effort to catch up to T-Mobile US Inc. 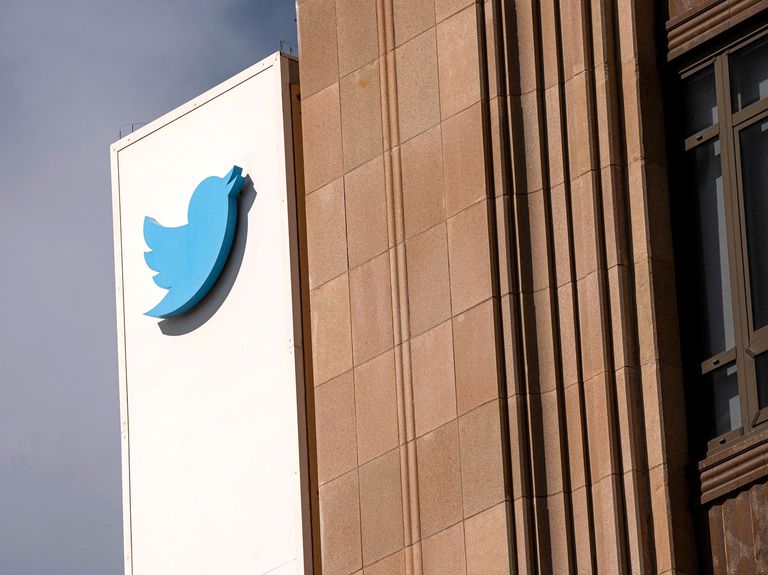 Twitter posts strong sales, forecast on bounce back in ads 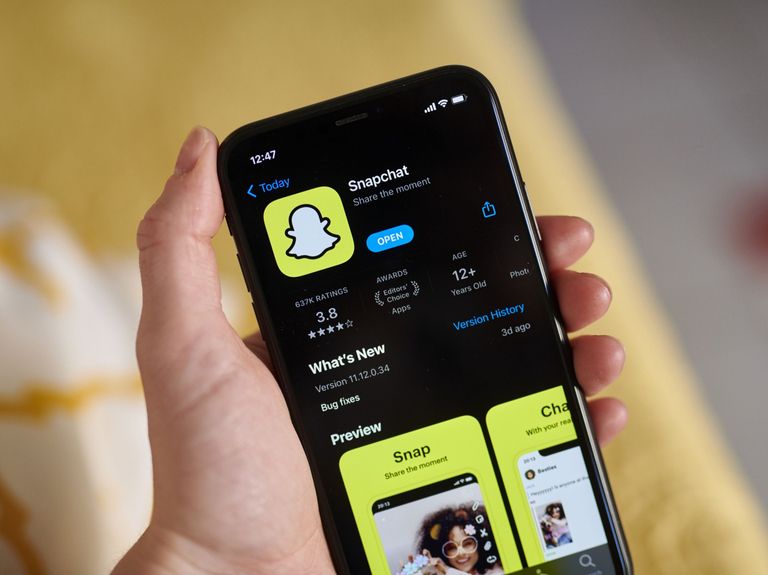 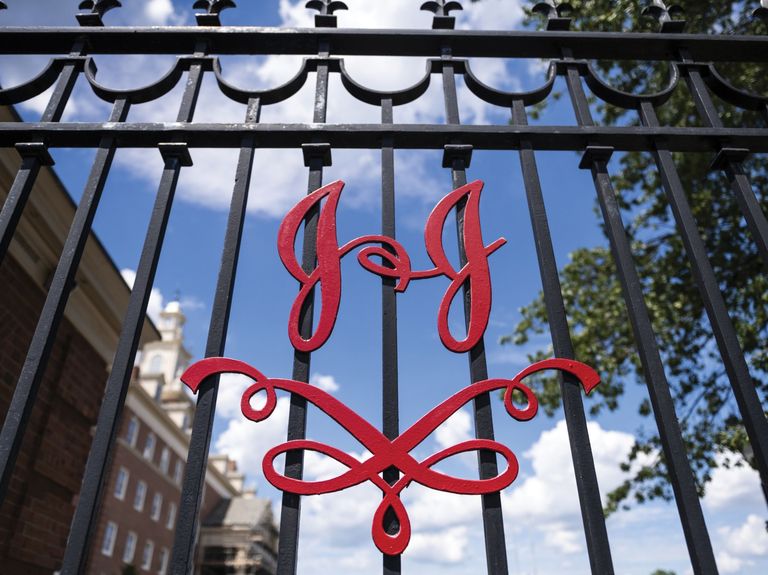 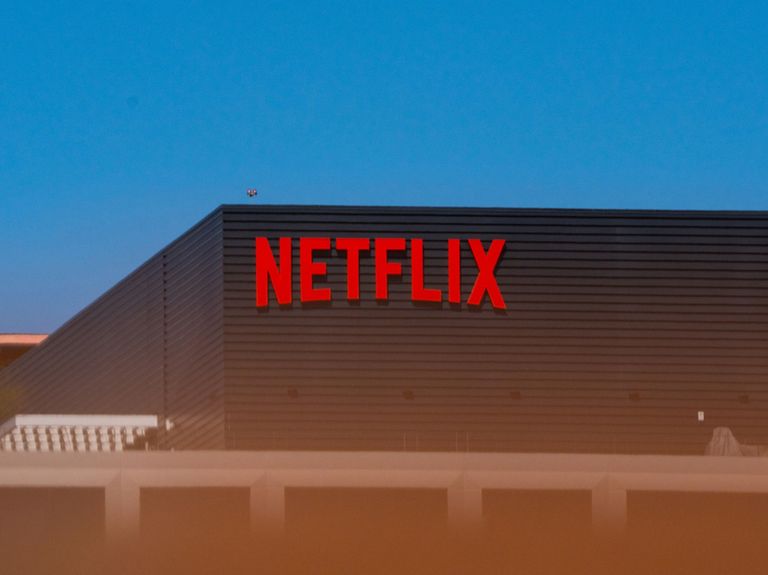 Netflix slides the most in three months after tepid forecast 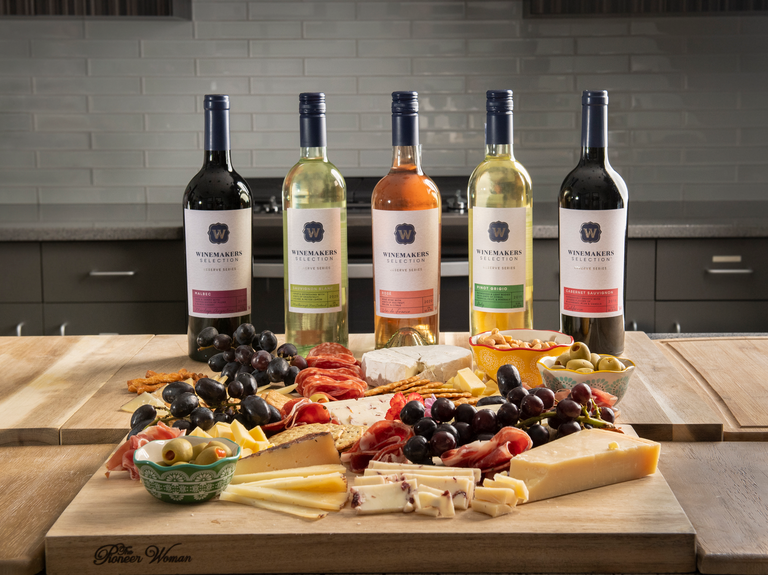 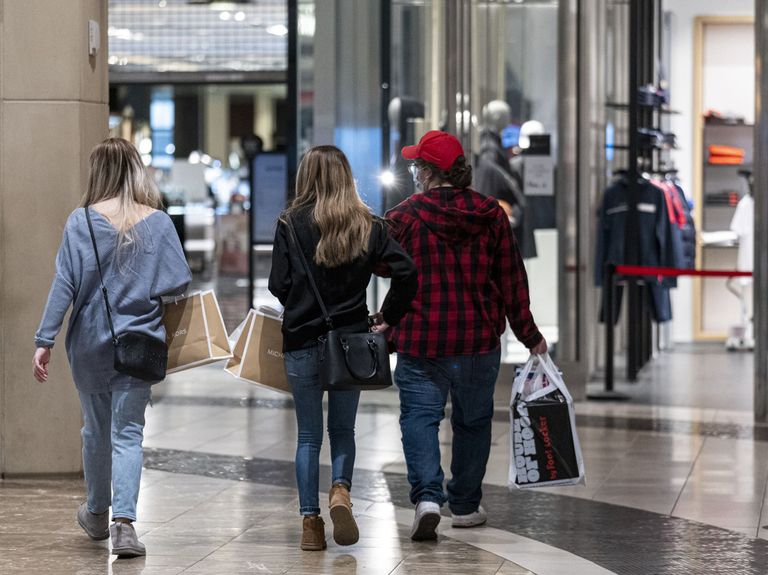 Gain in U.S. retail sales wraps up a solid quarter for household demand 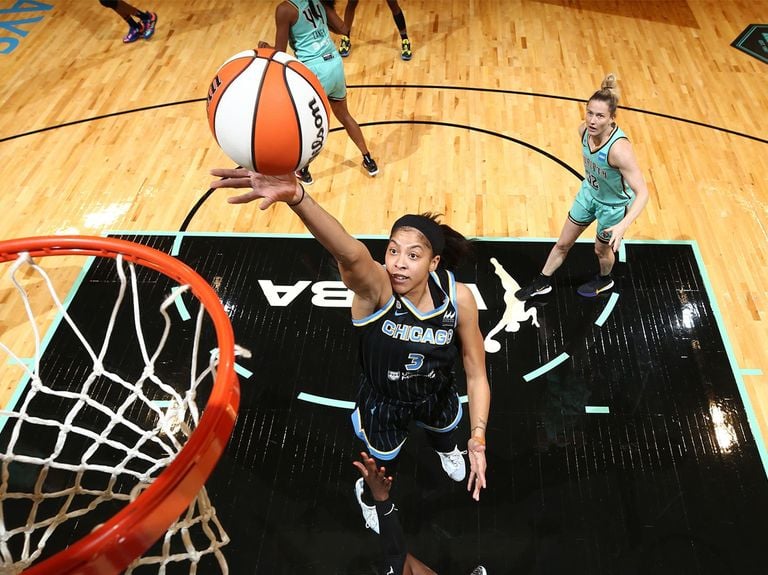 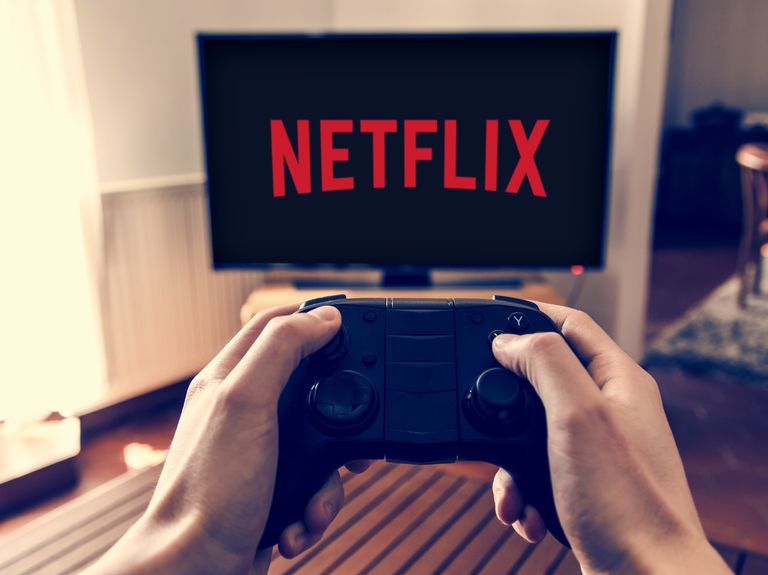