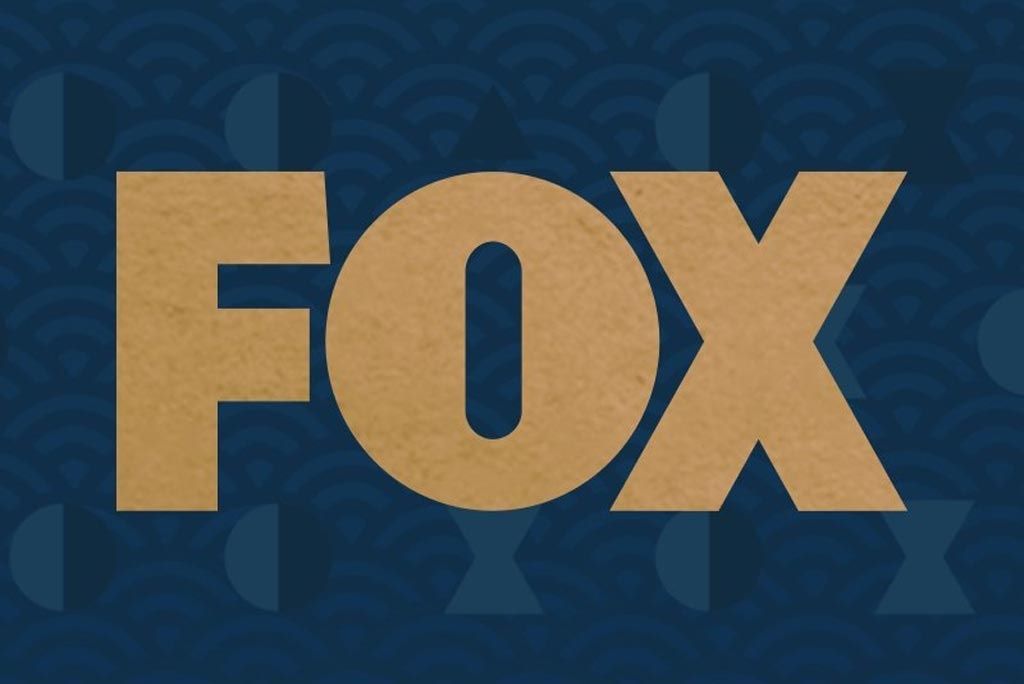 Though sales in the third fiscal quarter fell about 6.5% to $3.22 billion, that was better than the $3.12 billion analysts projected. The media giant benefited from an 18% jump in the fees that pay-TV distributors pay for the Fox broadcast network. At 88 cents a share, earnings remained below the prior year but beat the average estimate of 58 cents, excluding some items.

Fox ad sales took a big hit when compared with the prior year, when the company’s namesake network hosted football’s Super Bowl—always one of the most-watched events of the year. Fox News also faced headwinds. The whole cable-news industry has seen ratings suffer since the drama of the 2020 election subsided, and activists have led boycotts against Fox News’s advertisers. Ad sales at the division that includes Fox News declined almost 7% to $283 million.

Tubi, the free-to-watch streaming service that Fox acquired last year, continues to be a driver of increased ad sales, the company said. 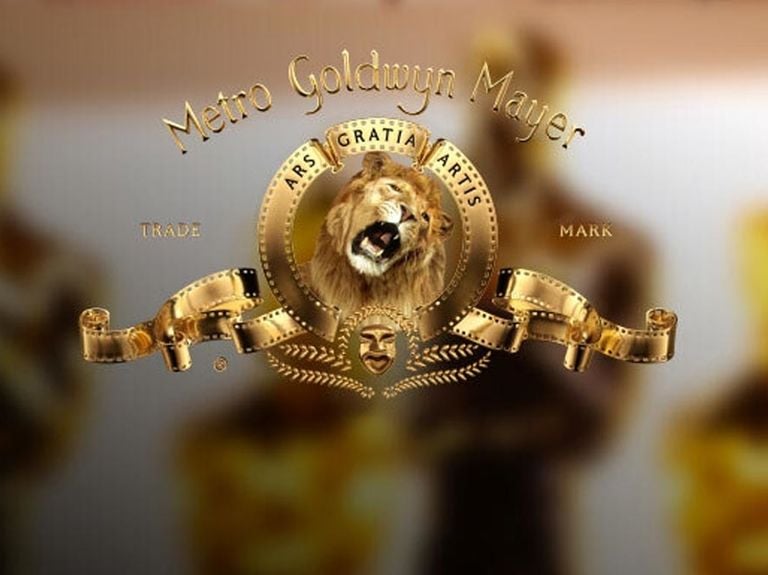 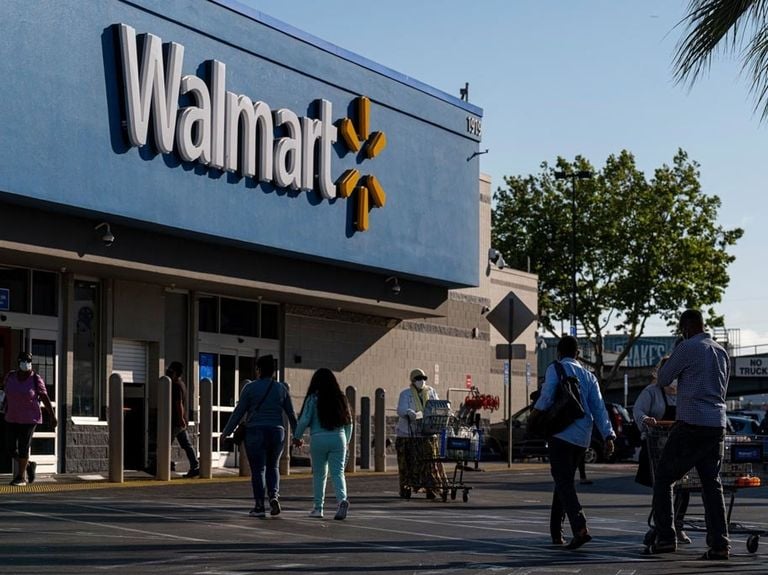 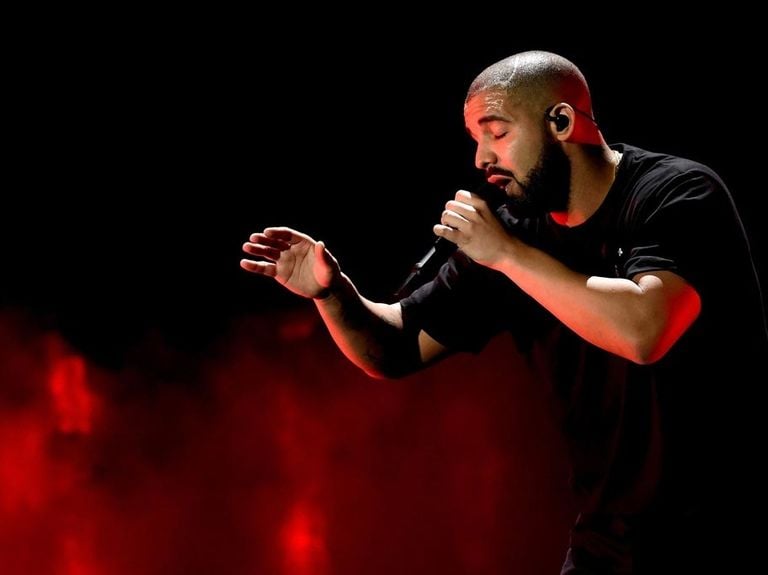