Plus, trouble for Samsung’s folding phone, and NBC and the Olympics team up on sponsorship sales
READ THIS NEXT
Pinterest surges on July sales lift as advertisers, users return 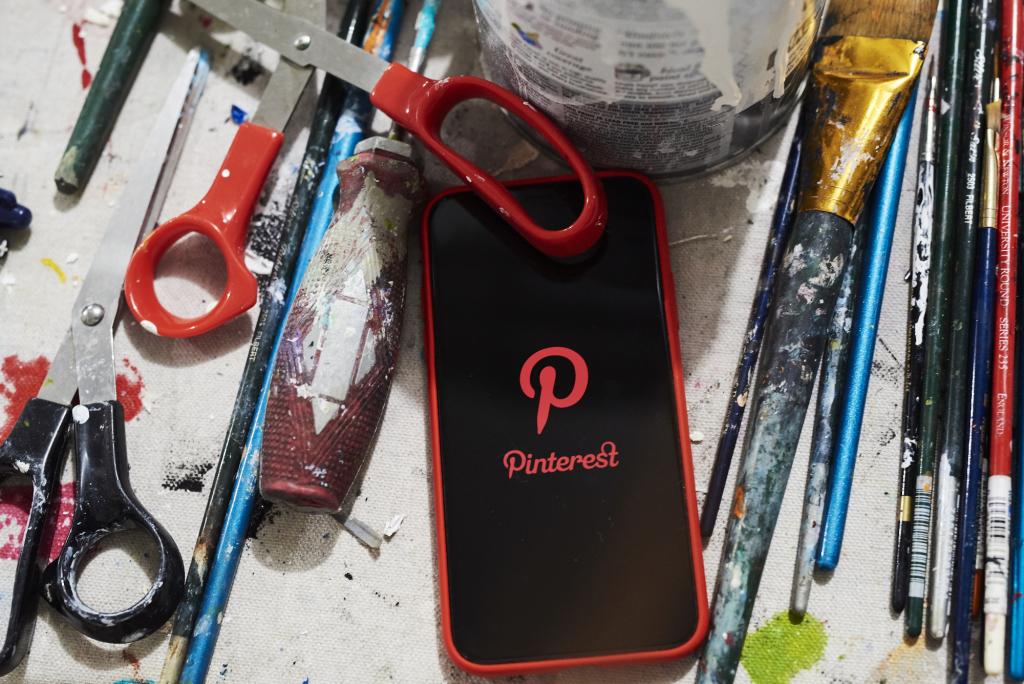 What people are talking about today
Digital-scrapbooking platform Pinterest and video-conferencing software maker Zoom are set to start trading today. As J.P. Mangalindan, chief tech correspondent for Yahoo Finance notes, they are “two of at least eight tech companies eyeing 2019 for their IPOs, including Slack, Airbnb, Instacart, Palantir, Postmates and Uber.” Pinterest is currently losing money (though the tide of red ink has been ebbing lately), while Zoom is an outlier in that “it is one of a handful of pre-IPO tech ‘unicorns’ (startups that have achieved a $1 billion valuation) that has been profitable,” per Yahoo.

More context: “Pinterest’s IPO Could Be Make or Break for Uber and Other ‘Unicorns,’” from Barron’s. “Is the sky falling for tech IPOs? Two companies on Thursday--Pinterest and Zoom--tell different stories,” from Recode. And “Pinterest IPO Raises $1.4 Billion as It Shuns Social Media Tag,” per Bloomberg News.

Dreadful
You may actually start to feel sorry for YouTube’s boss after reading Daisuke Wakabayashi’s in-depth New York Times story titled “The Most Measured Person in Tech Is Running the Most Chaotic Place on the Internet.” It begins,

Even by the nightmarish standards of the empire she oversees, Susan Wojcicki, the chief executive officer of YouTube, has had a dreadful start to 2019. During a single week in February, BuzzFeed reported that her company was running advertisements alongside anti-vaccine content; there was a nationwide panic over the platform abetting child suicide; and a viral video showed how pedophiles were flourishing on the site.

And then there was the bestiality.

Oh dear. The article notes that “when she got the job, in 2014, Ms. Wojcicki was hailed straightforwardly as the most powerful woman in advertising” and that her main role was supposed to be helping YouTube “turn on the cash spigots” like she did at Google. But then “her job became less about growth and more about toxic containment.” Keep reading here.

Game on
Jen MacLean has joined Amazon Game Tech as its new head of worldwide business development for small and mid-size developers, Variety reports. Amazon poached her from the International Game Developers Association, where she was executive director. In her new role, “MacLean will assist game creators with development for AWS, Twitch Prime, Alexa and Amazon.com.”

Why this matters: The hire is a signal that Amazon is stepping up its, well, game, as the online gaming ecosystem continues to explode. (See, for instance, this Financial Times report from Monday, ICYMI: “Apple spends hundreds of millions on Arcade video game service.”)

Just briefly
One-stop shop: “For the first time, Team USA sponsorships and U.S. Olympics TV ads will be sold through one entity,” Bloomberg News reports, thanks to an Olympics deal with NBC Universal. “The partnership, which runs from 2021-2028 and covers four Olympic and Paralympic games, aims to maximize the money companies pay to be associated with the global event.”

Tweetwatch: How will President Trump react to the expected release of the redacted Mueller report today? Surely by tweeting out some sort of spin/counterspin. Meanwhile, this is helpful: “The normal person’s guide to the Mueller report,” via The Washington Post’s Philip Bump, who writes that “we decided to step back and offer an overview of Thursday’s release, that covers the basic whos, whats, whens and whys.”

Uh oh: Samsung’s magical (from a distance) new folding smartphone seemed less magical once it was in the hands of Verge reporter Dieter Bohn, who promptly published a post with a headline that’s bad news for the Apple competitor: “My Samsung Galaxy Fold screen broke after just a day.”

The joy of math: Disney-controlled Hulu’s $6-a-month tier “generates more than $15 in revenue per subscriber each month, because of the high-cost advertising sold against those customers, according to two people familiar with the business,” The New York Times reports.

And finally... got 60 seconds?: Time magazine knows you’re busy, so its video team has graciously released “See Every 2019 Time 100 Honoree In One Minute” on YouTube so you can glimpse its “Most Influential People of 2019” in a flash. This year’s package, which is the cover story of the issue that hits newsstands Friday, features tech and media grandees such as Mark Zuckerberg, Gayle King and Bob Iger, as well as artists and entertainers including David Hockney, Spike Lee and Lady Gaga. 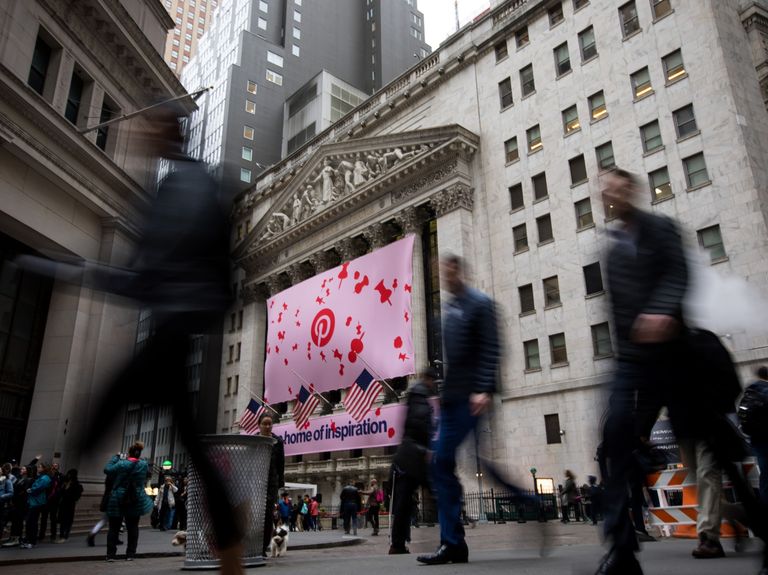 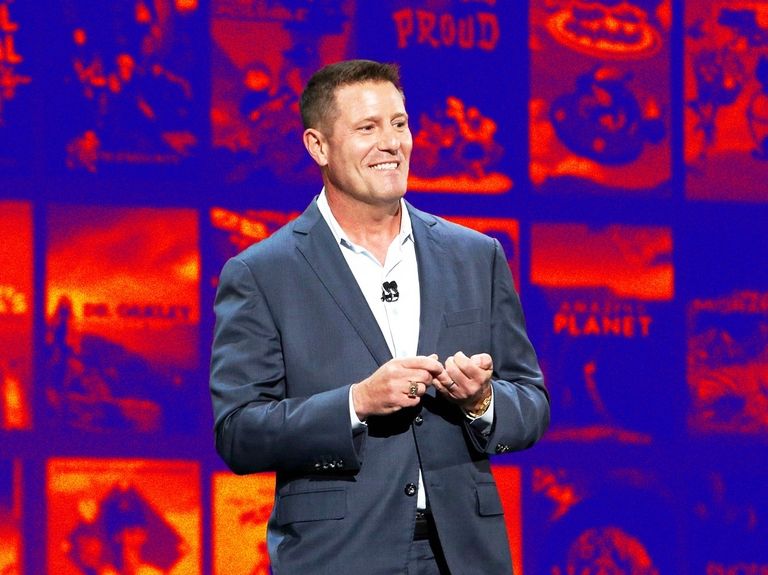 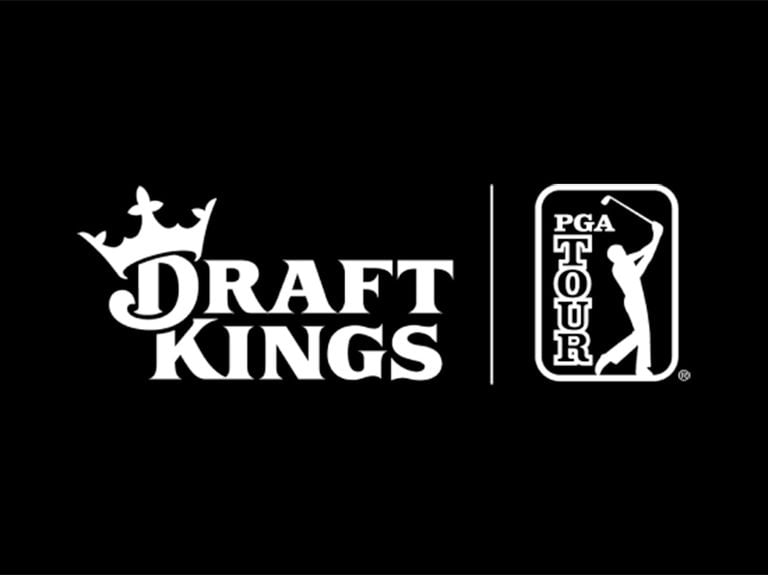 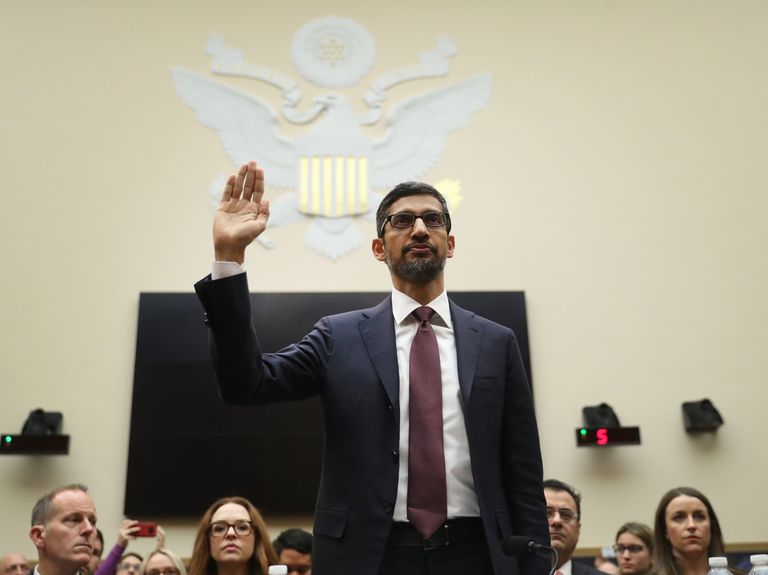 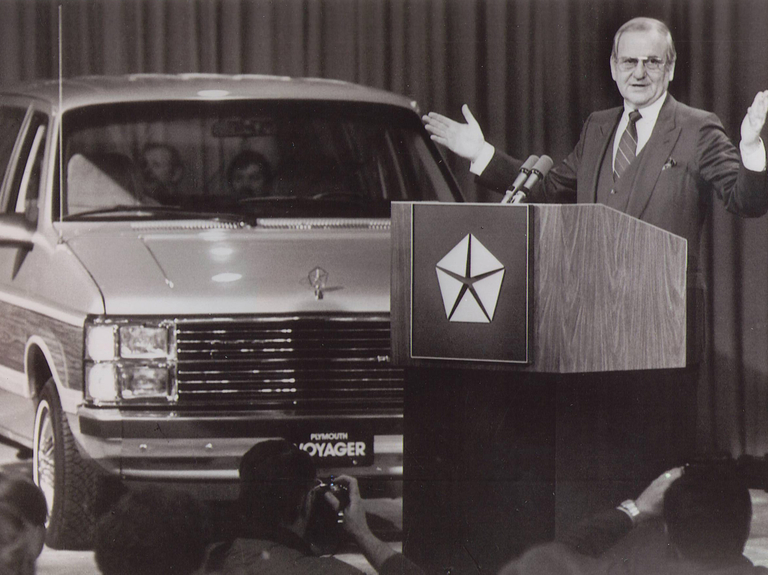 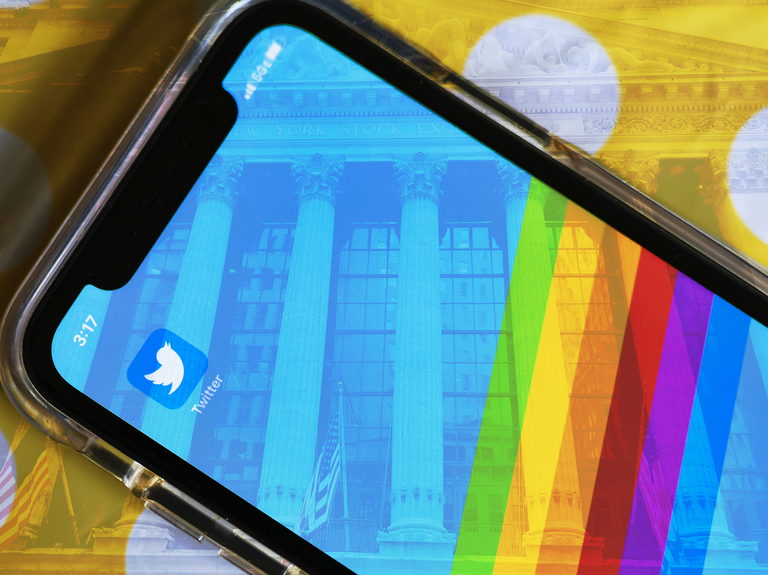 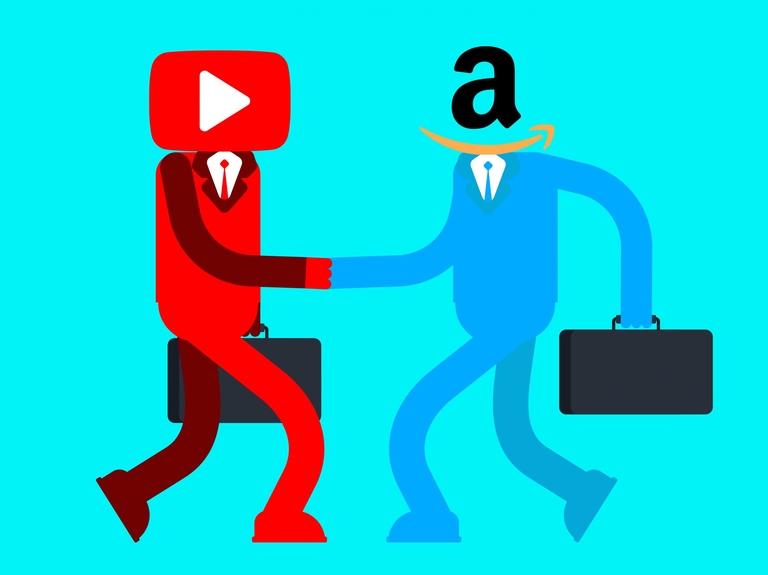 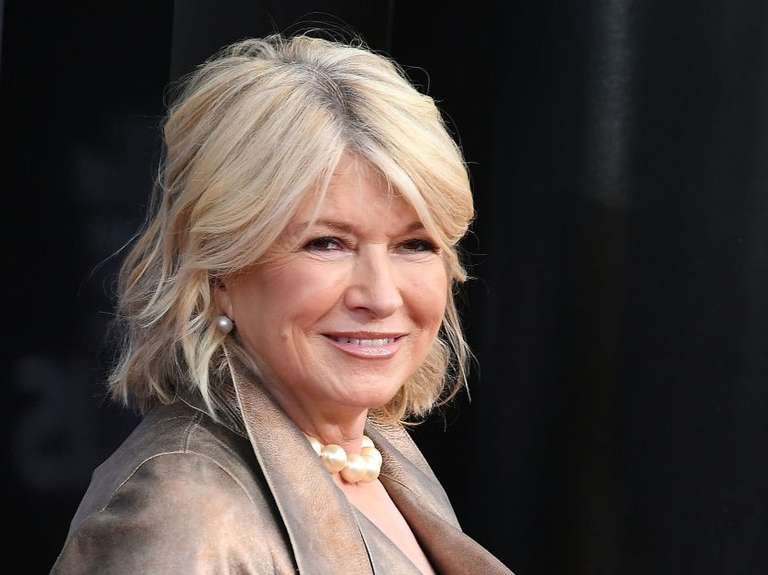