Back in April, The List—a group of some 30 marketing, advertising and media executives selected by Ad Age and our partners at Facebook—gathered for the first time to set the agenda for the year ahead: (1) identifying a key issue in the industry and (2) devising a game plan to solve it.

It was during this initial brainstorming session that The List members—including Ricky Ray Butler, CEO of Branded Entertainment Network and one of Ad Age's 40 Under 40 in 2018—decided that family leave was the most pressing issue on which to focus their combined attention and resources. As members shared their maternity and paternity leave stories (the good, the bad and the ugly), Butler thought about his own company’s policy and his personal experience with parental leave, including the recent birth of his son Lorenzo, his second child.

This self-evaluation was eye-opening for Butler—as both a father and professional. Nearly eight months later, he recalls, he only took two days off when his son was born—and that he wasn’t quite clear on what his own company’s parental leave policy actually entailed.

“It was literally right after the brainstorm that I called our head of operations,” Butler admits.

He inquired into the company’s parental leave policy and wanted to know more about how it was serving his employees.

“When I asked, I got more feedback than I was expecting,” explains Butler. “I assumed the policy was perfect, but that was the wrong assumption.” 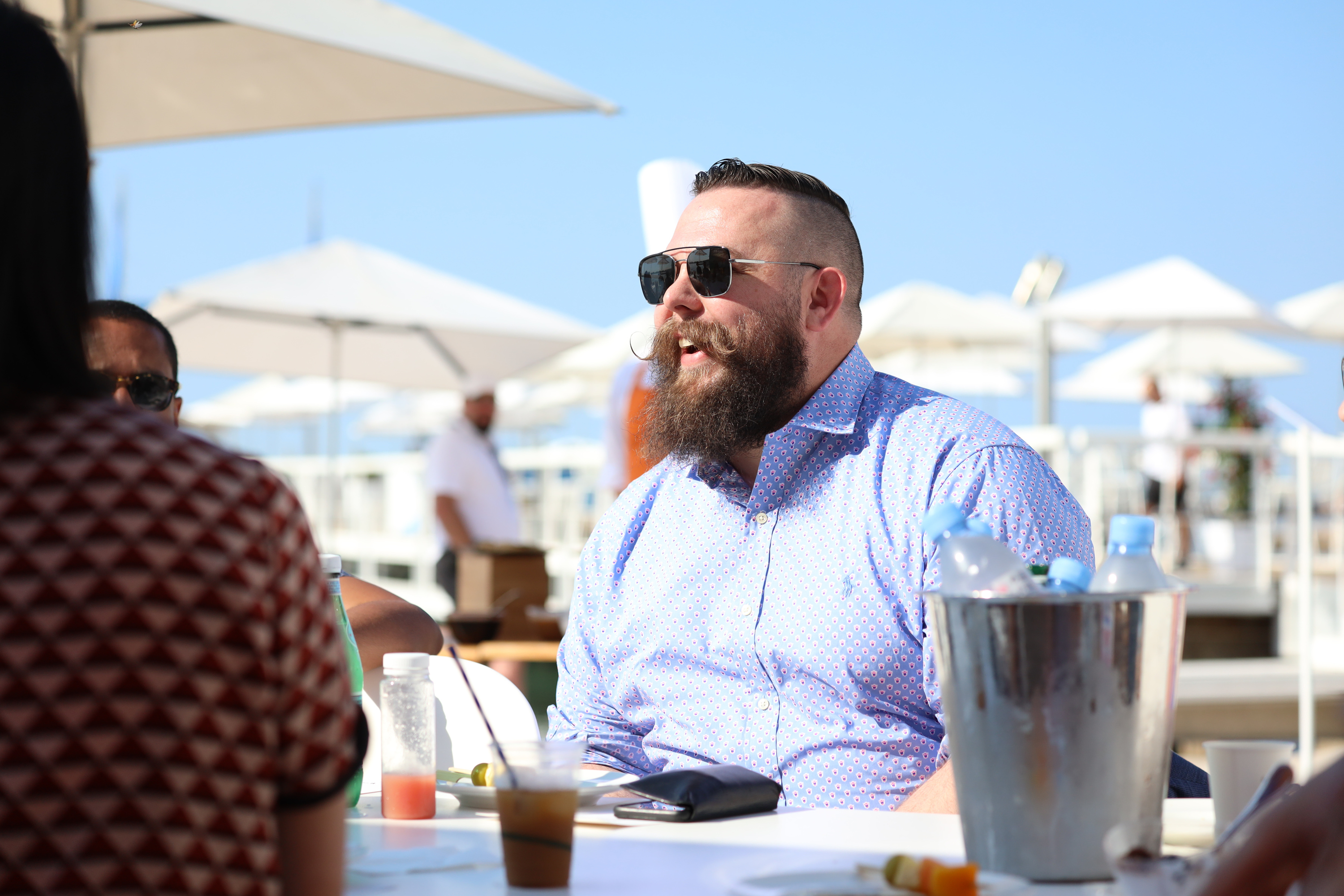 BEN’s policy at the time was a complicated one that varied by state and several other factors. Originally founded in 1989 by Bill Gates (who still owns it), BEN has been a fast-growing brand integration and influencer marketing company since its transformation in 2016 with around 200 employees globally and offices in Los Angeles, New York, Atlanta and Provo, Utah, as well as workers in five other states. In short order, Butler discovered that employees weren’t satisfied, and he wanted to change that.

“We need to make sure what we’re doing is progressive and competitive in our industry,” he says.

Simplification is the name of the game

The new policy, which rolls out this month, provides primary caregivers who’ve worked for the company for more than one year with 16 weeks of leave—without having to use any PTO—plus four transition weeks, during which time employees are able to work from home as needed. Non-primary caregivers receive four weeks and also have the option to take an additional four transition weeks.

The policy extends to adoptions and foster parents as well.

This new policy is a big step forward for BEN, but they’re not stopping there.

“As we get bigger, we want to figure out how we can do this even better,” Butler says.

If four weeks of transition time—on top of paid leave—isn’t enough of a testament to BEN’s innovation and people-first values, the company is also codifying its support for employees most affected by colleagues who take parental leave.

“We realized when someone is taking leave, you see other people shine,” explains Butler. “And it can be stressful for teams when people take off, especially if they have a pivotal role in our organization.”

According to Butler and his team, implementing these policies is only the first step. The company will also strongly encourage leadership to take full advantage of the new family policy, as a way to minimize the negative stigma attached to taking time off work.

“And that includes me as well,” says Butler. 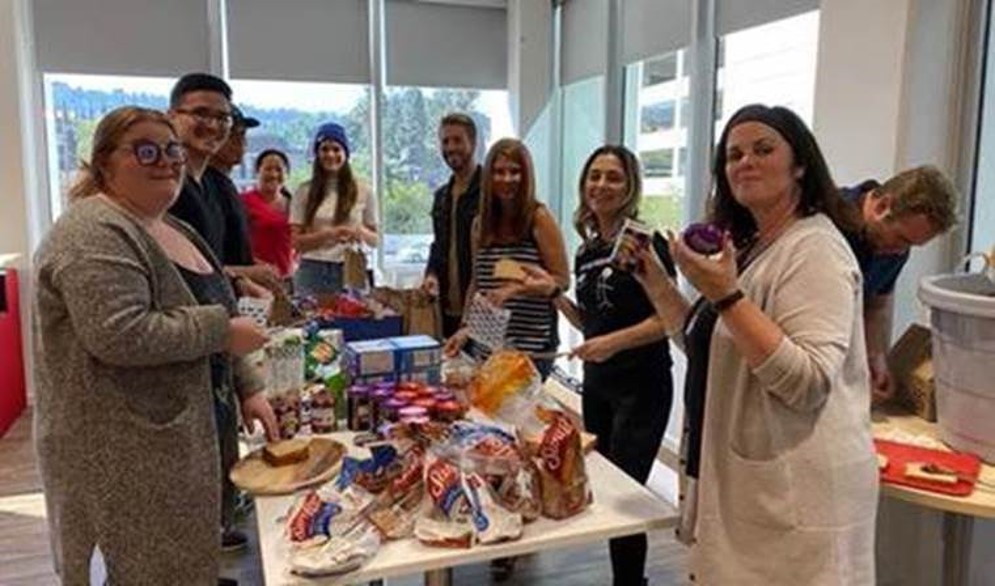 BEN employees (including Kellie Urdang, global director of HR, r.) putting together food baskets in an ongoing weekly volunteer initiative to benefit the homeless Butler rolled out six months ago.

The List is gearing up to launch its “Ask About It” initiative to coincide with the anniversary of the signing of the Family Medical Leave Act in February. The campaign will encourage employees to ask employers questions about their company’s family leave policy, while prompting company supervisors to ask their employees about their experiences with family leave.

For more on the “Ask About It” initiative and The List’s ongoing work, including appearances and panels at industry events in 2020, check back here and on adagethelist.com in the coming weeks and months. Follow The List on Instagram and Facebook.