Marketer's Brief: Save room in your fridge for Mayochup | Ad Age
Skip to main content

Today's brief has news from e-commerce startup Brandless, a new athlete endorsement for Visa and the ad lowdown on the latest combo hitting the condiment aisle. Read about all of that and more below. But first—check out the new Growth Council at Cannes.

The Cannes Lions International Festival of Creativity may not have a Ferris wheel this year, but it's still looking for ways to make sure marketers have a reason to go. So the new shorter, less glaringly extravagant festival now has a new CMO Growth Council, developed in partnership with the Association of National Advertisers CMO Masters Circle.

Chaired by P&G's Marc Pritchard, the group is part of an advisory council aimed at helping Cannes address its issues -- last year Publicis Groupe CEO Arthur Sadoun pulled the plug on this year's attendance and WPP CEO Martin Sorrell kept complaining about the cost and value. (Well, Sorrell may not be coming now anyway.) The council will have another 19 to-be-announced CMO members who will "represent the collective agenda and voice of a unified community of marketing's leaders." The Association of International Advertisers perhaps?

Of course, Cannes always has had semi-secret marketer meetings. This one will be less so. Key activities will include an annual Growth Council meeting, followed by "a keynote session at a specialist half-day program" aimed at brand marketers.

Popping up, the new marketing must 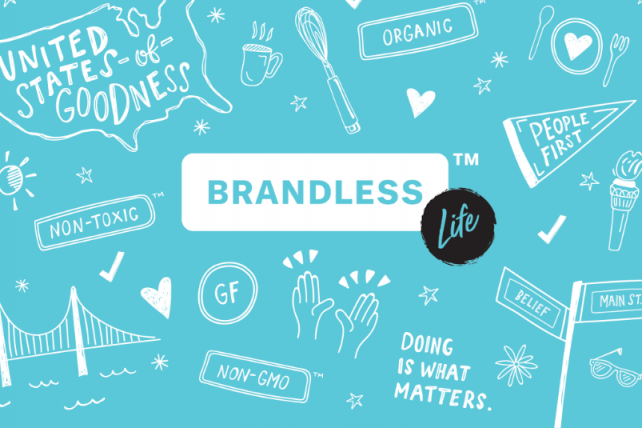 Brandless will host a pop-up.

Brandless, the e-commerce company offering unbranded everyday essentials for $3, is going the brick-and-mortar route to better market itself. The retailer will host a pop-up shop in Los Angles from May 1-13, but visitors aren't expected to buy product. Instead, they can taste test new offerings and attend talks and classes from influencers and experts as part of #BrandlessLife, Brandless' new content platform. Tickets cost $9 and the event will be live streamed. "Experiences are the new form of media," says Tina Sharkey, Brandless' co-founder and chief executive.

Here's a different take on branded content: Procter & Gamble Co., in an effort to build the reputation for diversity of its corporate brand, has teamed with CNN's "Great Big Story" to produce a 19-minute video history of how it added sexual orientation to its diversity policy 25 years ago, well ahead of most Fortune 500 corporations. But it's not always flattering to P&G.

The project was headed inside P&G by Brent Miller, an associate communications director on the beauty business, who appears in the video. In an interview, Miller says he secured the blessing of P&G Chief Brand Officer Marc Pritchard (readily) for the video, then tracked down former employee Michael Chanak to get the story.

The video shows how Chanak came out to peers somewhat accidentally when he appeared in a 1986 Cincinnati TV news report about a Gay Pride event. He soon got transferred to work on Peridex, a mouthwash widely used by people to treat complications from AIDS. Chanak went on to lead the campaign to change P&G's policy on sexual orientation against considerable opposition. "I'd walk down the hall and get called 'faggot' by some folks. That's the work environment," Chanak says on the film at one point. It took him and allies years to get "sexual orientation" added to the policy, which came with the signature of former Chairman-CEO Ed Artzt in 1992.

Visa kicks it with Zlatan Ibrahimović

The Twitterverse has spoken, and says there's room on the already crowded condiment shelves for another concoction. Heinz last week posted a Twitter poll to gauge interest in a product combining its very well-known ketchup with its newly-announced mayonnaise. And with more than 500,000 yes votes, the product is happening. Heinz is back on Twitter trying to drum up interest in the name of the product, which it seems might actually carry the name "Mayochup."

We heard you saucy Americans and we're bringing you our version of the delicious duo you've been eating for years. Are you Team Mayochup or should we call it something else? Let us know your thoughts! pic.twitter.com/q0PRofYOO5

Before that mixture hits the market, Heinz, of course, is promoting the new mayo in a campaign that includes TV, digital, print, sampling, and PR. Kraft Heinz's mayo moment comes on the heels of mayo giant Hellmann's breaking into Heinz's territory. Earlier this month, Hellmann's unveiled its ketchup sweetened with honey in the U.S. after a 2017 UK debut.

Wear your pink Starburst fandom on your sleeve 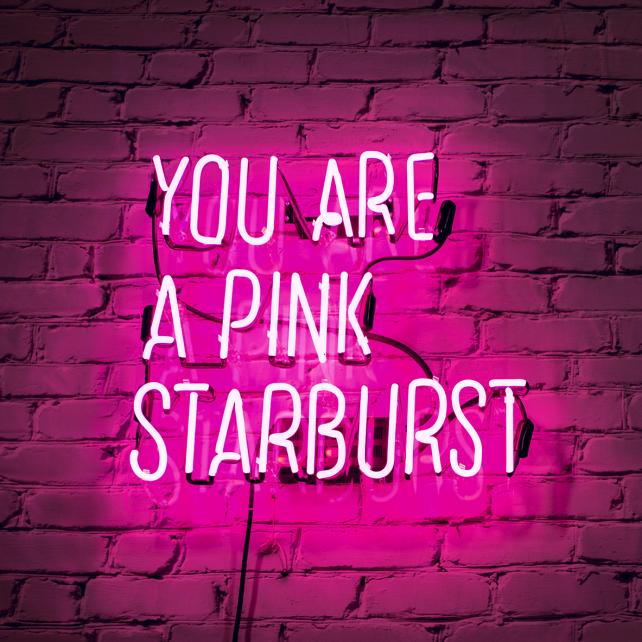 Last April, Starburst introduced its first single-color packs, with just pink chews. The candy was such a hit it's back this month. And this time there's clothing and other merchandise, starting at $10 for pins. Pink Starburst fans with $640 to spare can get "You are a pink Starburst" neon signs. The items were created in collaboration with designer Erin Robertson of "Project Runway." The items and the candy are available online. 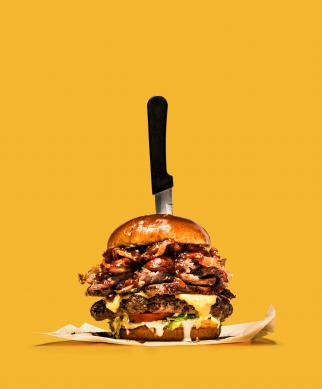 Chili's is testing three burgers including

78: Percent of fashion, luxury and cosmetics professionals who implemented influencer campaigns in 2017, a 13 percent increase over 2016, according to a new report from tracking company Launchmetrics, which measures ROI for brands.

It's 2018 why can you not delete someone else's tweet https://t.co/BjBuHPQvIm

The former head of marketing at American Girl Co. is trading one doll for another. Shawn Dennis, who previously served at the Mattel-owned brand as CMO, was recently named president of GoldieBlox, the girl-focused toy company. She'll be increasing the brand's focus on licensing through YouTube programming and books.

Hostess Brands hired former Hillshire and Tyson Foods executive Andrew "Andy" Callahan as its next president and CEO, effective May 7. Callahan left Tyson, where he was most recently president, North American foodservice & international, in 2017. Hostess Executive Chairman C. Dean Metropoulos has been serving as interim president and CEO since the end of March as it searched for a new executive. 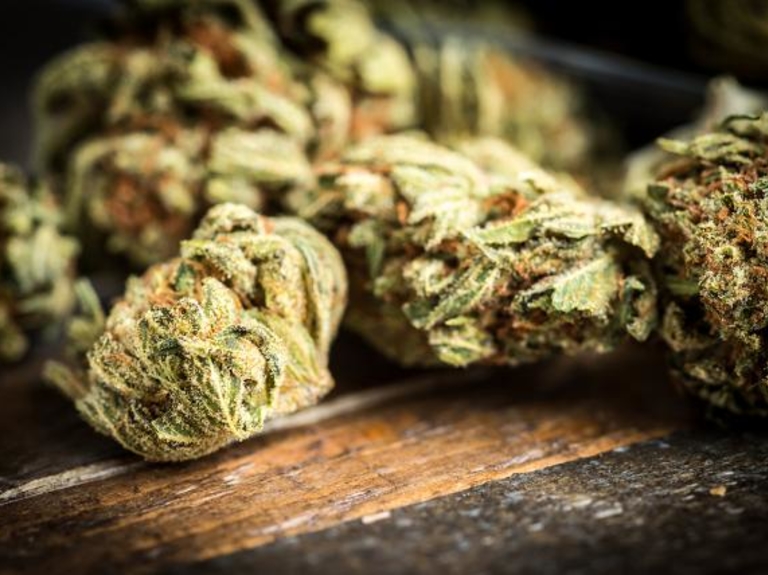