The line extension will be discontinued less than a year after its debut, in a sign of how competitive the seltzer market has become
READ THIS NEXT
This week’s marketing winners and losers 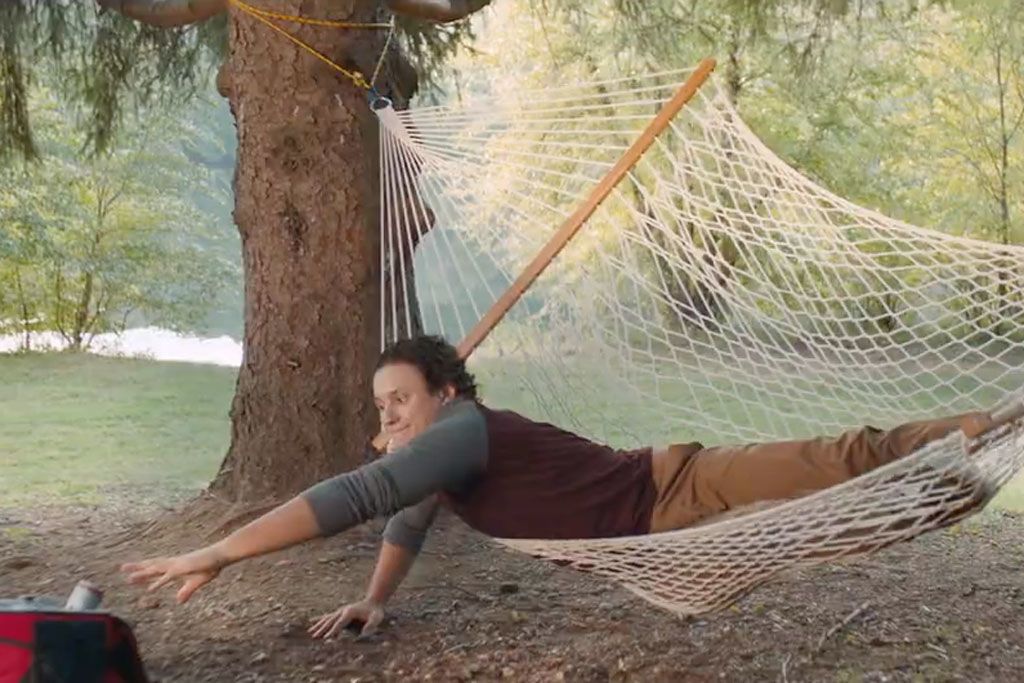 Coors Seltzer, we hardly knew ya. Molson Coors will discontinue the line extension in the U.S. less than a year after its debut, in a sign of how tough it is to win in the hotly competitive seltzer market.

Beer Business Daily first reported the move this morning, citing a memo Molson Coors sent to distributors Thursday afternoon explaining the action. The brewer rationalized the move by saying that it would allow more focus on its other seltzers, the newly launched Topo Chico Hard Seltzer (which is part of a partnership with Coca Cola Co.) and Vizzy, which has been in the market since early 2020.

In the memo, Molson Coors Chief Marketing Officer Michelle St Jacques and sales chief Kevin Doyle spun the move as proof that seltzers created as offshoots of traditional beer brands don’t do so well, according to the memo cited by Beer Business Daily. “Overall, seltzers that are line extended off existing beer brands don’t perform as well as others,” they wrote. They backed it up by throwing some shade at some competitors: “The recent struggles of brands like Bud Light Hard Seltzer [down 5.2% vs. YA L4W through 6/27] and Corona Hard Seltzer [down 26.1% vs. YA during the same timeframe], compared to Vizzy, which was up 66% during the same period.”

They continued: “You can see the clear contrast in performance when compared to brands that have seen the most success over time, such as White Claw and Truly, and those that have enjoyed more recent successes, like Vizzy Hard Seltzer and Topo Chico Hard Seltzer.”

Indeed, White Claw (sold by Mark Anthony Brands) and Truly (from Boston Beer Co.) remain the top hard seltzers, successfully fending off waves of competitors in the seltzer market, which continues to steal share from beer.

Molson Coors had backed Coors Setlzer with marketing aligning it with environmentalism. A campaign launched last fall pledged to restore 500 gallons of river water for every 12-pack sold, via donations to Change the Course, an organization that specializes in water restoration and conservation programs. Ads took a humorous approach, showing drinkers lounging, partying and playing video games, “for the rivers.” The effort came from Activista, a socially-minded creative shop in Los Angeles run by Paco Conde and Beto Fernandez, formerly of Anomaly, BBH and Ogilvy Brazil.

The decision to pull Coors Seltzer so quickly provides more evidence that big companies are no longer willing to let losing brands perish on shelves for years, as they increasingly adopt what executives often call a “fail fast” approach. This mindset was evident earlier this year when Coca Cola Co. pulled its Coke-branded energy drink after less than one-and-a-half years in the market.

In a statement at the time, Coke said: “As we emerge stronger from the pandemic, our strategy is focused on scaling big bets across a streamlined portfolio and experimenting in an intelligent and disciplined manner. An important component to this strategy is the consistent and constant evaluation of what’s performing and what’s not. ”

While moving quickly might be wise, the failures of Coke Energy and Coors Seltzer are still an indictment on research and development processes that led to the products being introduced in the first place, consuming valuable marketing dollars that could have been spent elsewhere.

A Molson Coors representative cited the distributor's memo when asked for a comment from Ad Age. The representative told Beer Business Daily that the move is proof that Molson Coors CEO Gavin Hattersley is following through on his promise to act “quicker and more decisively.”