Analysts say the company lacks the infrastructure to pull it off
READ THIS NEXT
ANA wants marketers to take off Sept. 14 as training day 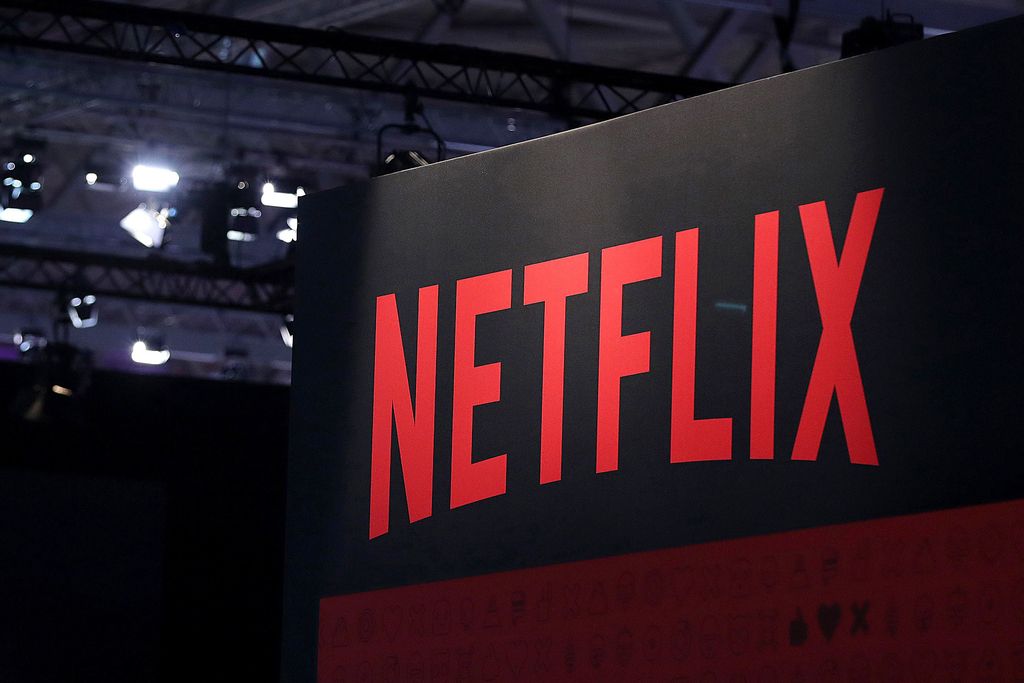 Netflix Inc.’s foray into gaming is raising more eyebrows than excitement among analysts.

Though there’s long been speculation that Netflix might move into video games, Wednesday’s news that it had hired an executive to lead the effort—and would start adding titles to its streaming platform in the next year—came as a surprise to many. The Los Gatos, California-based company doesn’t have the infrastructure or the expertise to create or support top-tier games, analysts said. And that capability won’t be easy to build.

“They don’t have a game catalog—they haven’t cultivated a base of gamers in their audience,” said Lewis Ward, research director for gaming at IDC. “And they don’t have an internal studio or infrastructure to handle a service.”

By experimenting with games, Netflix hopes to give customers one more reason to sign up for its service—and to hang on instead of leaving. It’s expected to start slow with the effort, helping minimize risk. The company has yet to settle on its game-development strategy and may begin with just a few titles, Bloomberg reported Wednesday.

Netflix doesn’t currently plan to charge for the games, according to a person familiar with the matter. The idea is to feature the option alongside its current fare: movies, TV shows and documentaries that are beamed to its roughly 204 million members in more than 190 countries.

The executive tasked with leading the effort, Mike Verdu, has changed jobs four times in the past 10 years, before moving to Netflix, Pachter noted. And Netflix’s top management isn’t educated about the video-game business, he said.

“They are not going to succeed,” Pachter said in an interview. “They are going to spend a few hundred million dollars and quietly fold this with a tail between their legs.”

Of course, Pachter has been wrong about Netflix before. He’s recommended selling the stock for the past decade, even as Netflix has come to dominate the streaming industry—sending its shares soaring along the way.

But he has plenty of company in being skeptical about the gaming move.

One problem is Netflix lacks the infrastructure needed to support so-called AAA games—the industry’s term for top-tier titles with the best graphics. Such games require low latency, IDC’s Ward said. Netflix could partner with a cloud provider such as Amazon.com Inc. or Google, both of which have competing forays into games, but that would be hugely expensive, he said.

Netflix may be able to more effectively compete in mobile games, according to Bloomberg Intelligence analyst Matthew Kanterman. After all, many Netflix subscribers, particularly in Asia, are already using the service on their mobile phones. Netflix also can capitalize on its intellectual property—say, “Stranger Things”—to offer games that people recognize.

In that scenario, “Netflix could emerge as a force to contend with,” Kanterman said in a note.

But most people who want to play mobile games can already find a greater variety of them in the Apple App Store or Google Play, Pachter said.

Bernstein analysts Todd Juenger and Gini Zhang said in a note that they were “tepid” about Netflix getting into gaming, partly because it would mean a lesser focus on the core business. They worry about creating a distraction.

“It’s hard not to imagine that if Netflix were to launch its own video games, the majority of the company’s energy would be focused on the success of that new, different, exciting thing (even among employees who aren’t involved in it),” according to the note. It’s also unclear how the company can capitalize on the video-game content without raising prices—and potentially turning away some users unwilling to pay extra, they said.

What would make more sense is for Netflix to develop additional interactive TV shows, which fall somewhere in between traditional TV and video games, Ward said. In such shows -- already available on Netflix and platforms like Facebook Inc.—people can vote for the direction they want the story to go.

That could change the equation, he said. “My gut feeling tells me these guys are on to something.”

Netflix, which has long talked about Fortnite as a competitor, perhaps thinks it can avoid the fate of other gaming efforts that failed—thanks to its legions of loyal users. 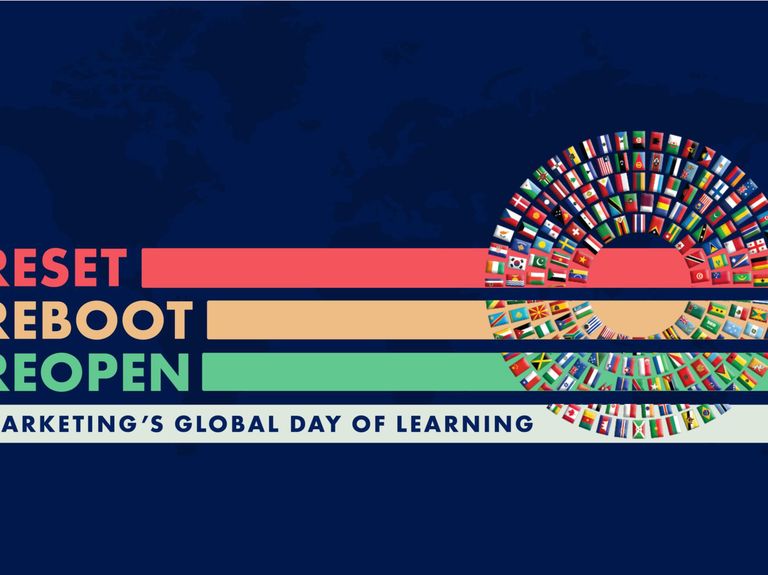 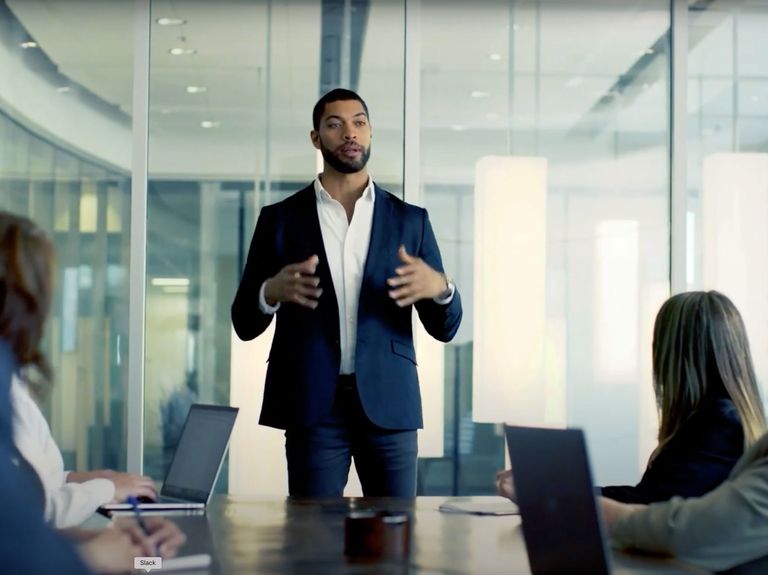 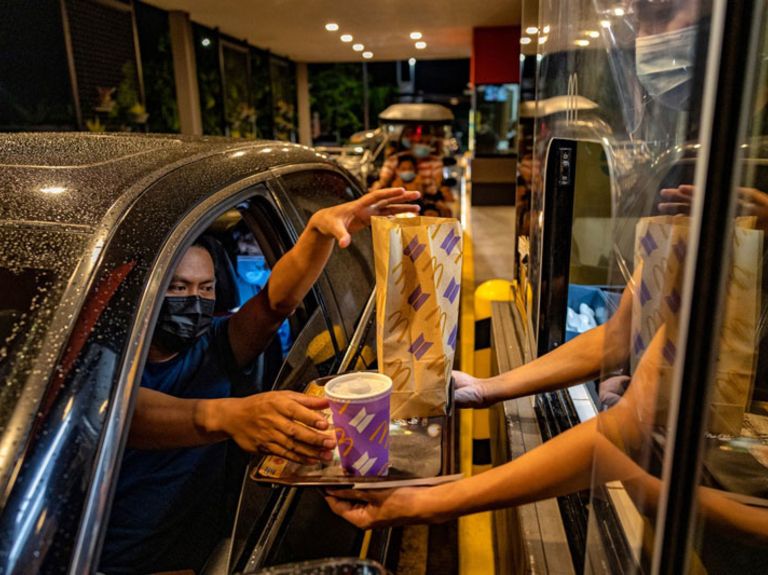