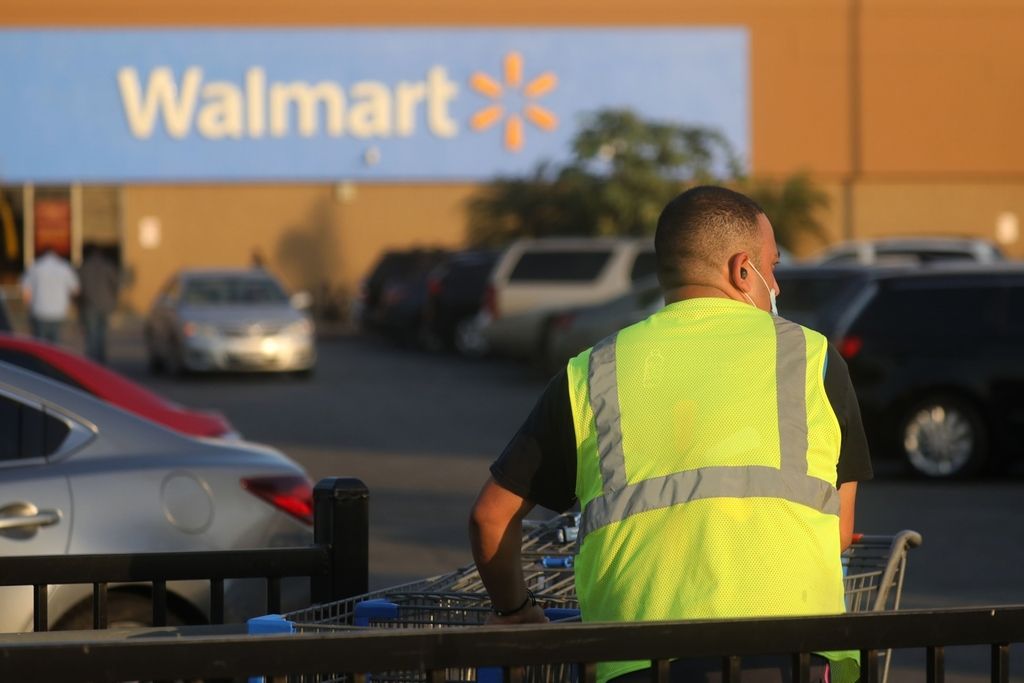 It’s Tax Day—yes in May, after the Internal Revenue Service pushed back the annual filing deadline from its normal April 15 date. The extension gave brands like TurboTax another full month to run ads. Joy.

Walmart reports fiscal first-quarter earnings in a first look at how the giant retailer fares against monstrously strong sales comparisons to a year-ago quarter driven by pandemic panic buying.

Google kicks off its annual developer conference, Google I/O, starting today and finishing Thursday. While the talks are expected to cover typical updates to its Android operating system and developer tools, watch for updates or announcements to its advertising identity solutions like FLoC and the Privacy Sandbox.

The NBA Playoffs begin with the Play-In Tournament.

WWD’s Beauty Inc. hosts a two-day virtual event examining the evolution of the beauty industry. Speakers include Gemma Lionello, exec VP and general merchandise manager of accessories and beauty at Nordstrom, and Stuart Landesberg, CEO and co-founder of Grove Collaborative.

Ralph Lauren Corp. reports earnings. While the high-end brand had been struggling before the pandemic, analysts have recently seen signs of a turnaround as consumers return to apparel spending. The clothier will have a potential marketing moment with the summer Olympics. It is the official outfitter for Team USA and recently unveiled the uniforms for the Tokyo games.

The movie version of the Broadway hit “Annie” hit theaters 39 years ago today. Pepsi just rekindled Annie’s “Tomorrow”  for an ad that foreshadows a germ-sharing, carefree post-pandemic future in which people rub elbows without giving it a second thought.