From Morning Runs to Check-in Calls, These Calendars Are Jam-Packed
READ THIS NEXT
ViacomCBS introduces digital ad platform 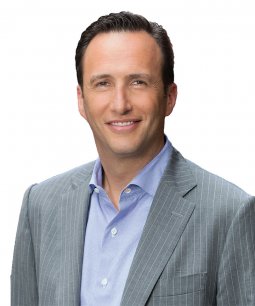 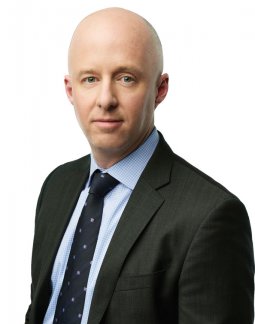 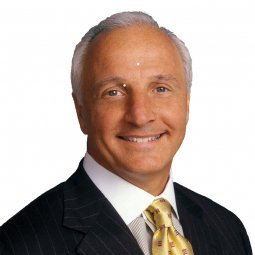 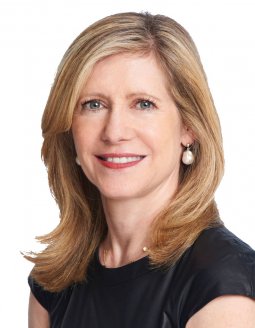