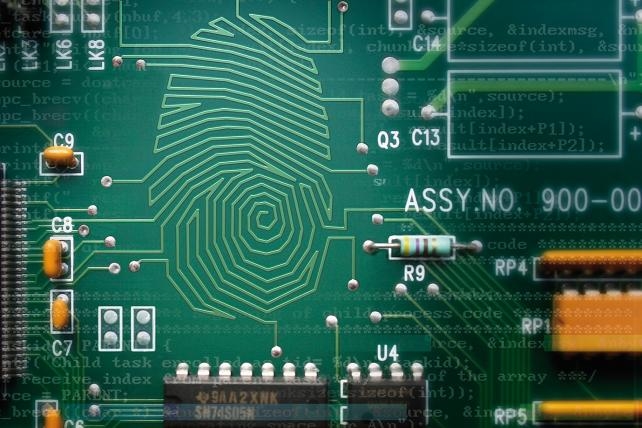 Advertisers today face a creative tangle as they push out more content to more places than ever before.

To organize matters, the industry has adopted Ad-ID as a way to index ads. Ad-IDs are numerical tags that can be affixed to each piece of creative in an advertiser's campaign. This indexing makes it easier for ad buyers and ad sellers to ensure the right ad ran in the right slot the right number of times.

Ad-ID, a joint venture between the 4A's and ANA, is currently used by more than 2,000 advertisers, including Procter & Gamble, Ford, AT&T and Coca-Cola. Ad-ID's chief growth officer, Harold Geller, said that 84% of TV network ads use Ad-ID, as do 70% of marketers whose annual budgets total more than $100 million each. The majority of the group's revenue covers staffing and technology costs, with "any modest profits" divided between the 4A's and ANA, Mr. Geller said.

"The bigger the client and more data they have to manage, the quicker they are to adopt the standard," said Magna Global's exec VP-buying analytics, Janice Finkel-Green.

But smaller advertisers haven't been sold on the data proposition. A single Ad-ID tag only costs $40 and the cost is capped at $15,000 for an unlimited number of tags. Even that relatively low cost has led to "pushback from smaller advertisers who are not seeing the large benefit," Ms. Finkel-Green said.

"We expect to make pricing model changes by the end of the year to make it more accessible," Mr. Geller said. He declined to say what changes are being considered.

The divide between big and small marketers could also hurt Ad-ID when it comes to digital adoption. "As far as digital is concerned, I've not really seen a lot of traction yet," said Andrew Casale, CEO of ad-tech firm Index Exchange.

The big brands bringing their Ad-ID-carrying ads online could spur some adoption, but the many more smaller advertisers already online may need some coaxing. Mr. Casale suggested online publishers could require the use of Ad-ID in order to combat fraud. "It would be a lot harder to [commit ad fraud] if you also need your ad to register into a system like this," he said.