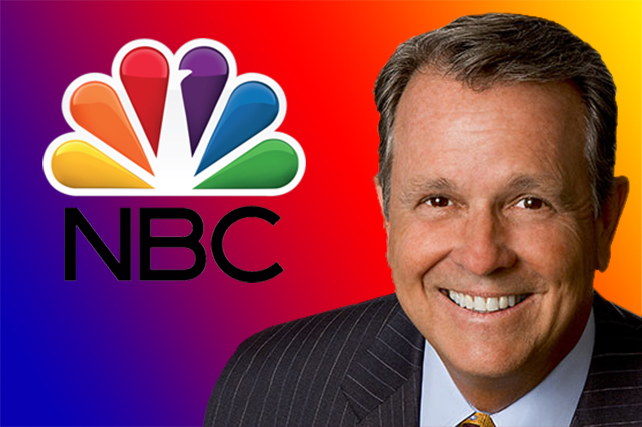 Price will serve in the new role of exec VP overseeing sales and client partnerships in all national offices. He will work to develop custom solutions for marketers that utilize all of NBCU’s portfolio of broadcast, cable and digital assets.

Price will report to Mark Marshall, president of ad sales and partnerships.

Previously, he’d spent nearly three decades at Discovery, where he ran the entire ad sales division prior to its acquisition of Scripps Network. Price was passed over for the top job, which was given to Jon Steinlauf. Price reported to him.

Price started his career in Turner Broadcasting and joined Discovery in 1989 as an ad sales account executive.