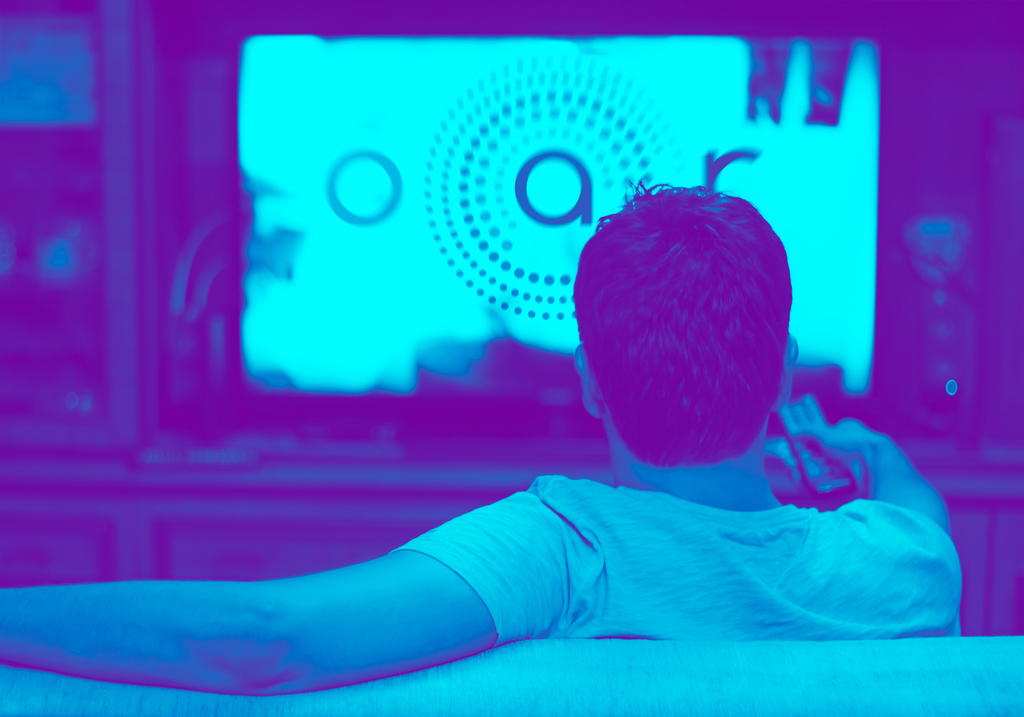 Project OAR, the consortium working to standardize addressable advertising, will show off its linear dynamic ad insertion technology on smart TVs at the Consumer Electronics Show this week.

This is the first update from the group, which was founded in March with the goal of developing and deploying a new open standard for delivering ads to individual households on smart TVs, which is known as addressable advertising.

The technological capabilities are now ready to deploy into Vizio’s smart TVs, says Zeev Neumeier, founder of smart TV measurement company Inscape, which is owned by Vizio, a founding member of Project OAR. This has the potential to open more addressable inventory from linear TV from the likes of Fox, CBS and AMC Networks, among others, beyond the two minutes currently sold by cable and satellite operators.

Vizio expects to deploy the technology in the 10 million smart TVs where consumers are opted in by the spring.

While we are still not at a point where networks are ready to sell such inventory, Mike Dean, senior VP, advanced advertising and automation at ViacomCBS, says he is optimistic they will be able to do so at some point in 2020 (though he does not expect this to be part of upfront conversations).

When the networks do start transacting, it will be with the “lowest risk” inventory, Dean says, like replacing direct-response ads. “We are not going to jump to replacing national creative.”

Still, this presents an untapped opportunity. National broadcast has not been able to monetize addressable inventory, with cable and satellite operators predominantly turning on the two minutes of inventory they sell.

It can also open up the medium advertisers that don’t currently run TV commercials because they aren’t looking to advertise to a national audience, Dean says.

In Las Vegas, Vizio and other Project OAR partners will show a live TV feed with standard commercials and another feed where commercials are optimized in real time. The demos will explain how to optimize ad inventory and enable unsold and underperforming inventory, while also highlighting how to target different demographics and specific regions with localized ad content.

Addressable advertising has long been ballyhooed as the holy grail of TV advertising. But after more than a decade of talking about the benefits of targeting individual households, the process of delivering such ads remains cumbersome and time-consuming.