Company Has Been Unable to Get the License Needed 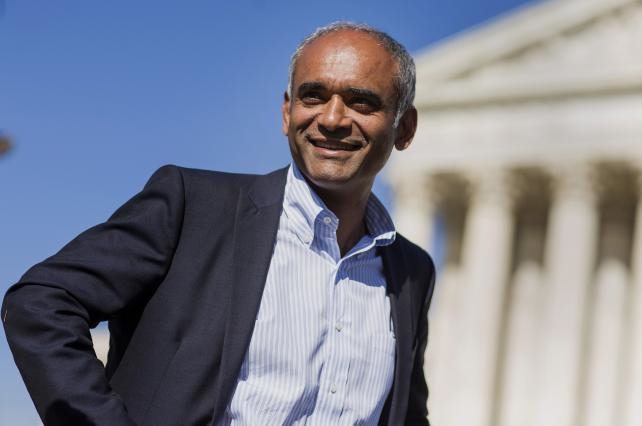 Online video providers such as Aereo would be able to distribute TV programs like cable services, helping consumers circumvent large packages of channels, under a Federal Communications Commission proposal.

If approved, the proposal would let internet-video services negotiate for the right to distribute cable programs and local television. Aereo Chief Executive Officer Chet Kanojia, who halted his startup's service after losing a Supreme Court decision in June, called the action by FCC Chairman Tom Wheeler "an important step."

The proposed change, outlined yesterday in a blog post by Mr. Wheeler, would alter the definition of a multichannel video programming distributor, or MVPD, to include providers of online video. New rules wouldn't be final until after a vote by the agency, controlled by Mr. Wheeler and fellow Democrats.

"Consumers have long complained about how their cable service forces them to buy channels they never watch," Mr. Wheeler said. "The move of video onto the internet can do something about that frustration."

Aereo is counting on the rule change after the Supreme Court said the company's digital streaming service, which used antennas to get programming over the air, violated broadcasters' copyrights.

The nation's highest court said the company operated akin to a cable-TV provider, and Aereo subsequently said it would try to operate like one, negotiating with networks to pay for their signals. But Aereo has been unable to get the license needed to transmit programs under copyright law.

"The way people consume television is rapidly changing and our laws and regulations have not kept pace," Mr. Kanojia said in an e-mailed statement. "By clarifying these rules, the FCC is taking a real and meaningful step forward for competition in the video market."

Bundle breaking
While its old model let Aereo offer programming without paying the broadcasters, the startup would have to negotiate payments to the TV networks under the new apporach.

Aereo was barred from streaming live TV to subscribers this month when U.S. District Judge Alison Nathan in New York granted TV networks a request for a temporary order blocking the service. The judge also dismissed Aereo's claim that the Supreme Court's June 25 ruling entitles it to a license.

Mr. Kanojia met with Mr. Wheeler and other officials on Oct. 8 to advocate for online programming to be added to the definition of an MVPD.

The change wouldn't help on-demand services like those from Netflix, Amazon or Apple, Jonathan Sallet, the FCC's general counsel, said in a speech Oct. 17.

HBO streaming
But it could pave the way for others. Online program packages are planned by companies including Dish Network, DirecTV, Verizon Communications and Sony. Meanwhile, Time Warner's HBO and CBS, the most-watched U.S. TV network, announced new online-streaming services this month that don't require a cable subscription.

The FCC should take care to "honor principles of competitive neutrality among rival providers," Brian Dietz, a spokesman for the National Cable and Telecommunications Association, a Washington-based trade group, said in an e-mailed statement.

The National Association of Broadcasters said it would work with the FCC on its rules.

"NAB welcomes video distribution platforms that legally deliver local TV content to consumers when and where they want it," a spokesman, Dennis Wharton, said in a statement. "We look forward to engaging with the FCC to ensure that this new competition enhances rather than undermines localism."