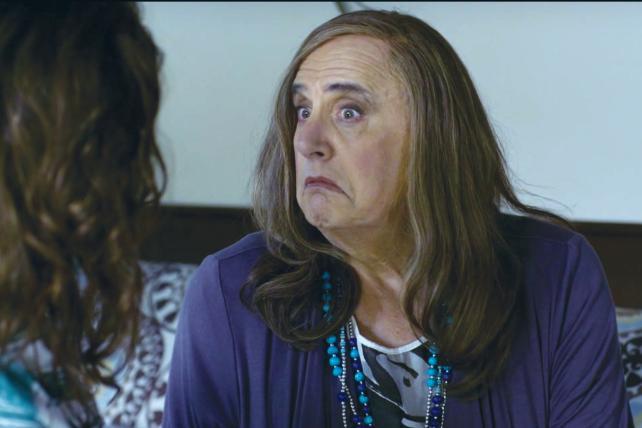 Amazon's web-video offering has long seemed like a sweetener that the company tosses at Prime members who want fast free package delivery. Some of the company's tens of millions of Prime subscribers aren't even aware they have access to the Prime Video online streaming service as an added perk.

Yet a move Amazon made Tuesday makes it clear web video is no longer a hobby.

Amazon said Tuesday that it would give Prime members the ability to sign up for additional online video subscriptions, most prominently those of Showtime and Starz, through their Amazon account and with the credit card they have on file.

Along with Amazon's growing efforts in making its own online video series such as "Transparent," the announcement makes Amazon increasingly resemble a mini Comcast: a combination of a cable TV-like video distributor and a programming creator. What outsiders can't know at this point is whether Amazon's metamorphosis into a vertically integrated media company is a smart strategy for the company or its investors.

The ability to pay Amazon $99 a year for Prime, plus perhaps $10 a month for an additional web-video offering, seems unlikely to persuade more people to sign up for Amazon Prime. The offerings may, however, make Prime a bit harder to ditch if canceling the service also means canceling other paid video subscriptions.

The rub is Prime members shouldn't expect to find big-name subscription video services sold through Amazon anytime soon. Established services like Netflix, Hulu or HBO are unlikely to let Amazon be a middleman between them and their subscribers.

Amazon's news release said it would take over the cumbersome duties like charging credit cards and managing the streaming technology for Showtime or other companies that opt to sell subscriptions through Amazon. The company also said Prime members would receive unspecified price breaks to sign up for partner web-video offerings.

To most media companies, thorny duties like managing payments and performing customer service provide value because it means they know who their viewers are and they have their credit card numbers to coax them into buying add-ons. In the partnership model, Amazon controls the relationship with the web-video viewer, and that is anathema for many media executives.

An Amazon partnership is more appealing for lesser-tier streaming video services -- as is the ability to reach Amazon's tens of millions of Prime members. Indeed, Amazon's news release reads like a marketing pitch to land other Web-video services. For now, the list includes some little known Web-video services including Tribeca Short List and BroadbandTV.

For Amazon, the streaming-video partnerships seem like a low-risk foray. But it's also unclear what the potential benefits are. Amazon doesn't disclose how many Prime members it has, let alone how many of them are using Amazon's web video service and would be wowed by a couple extra Prime perks. And it's also unclear how easy it would be to add the video perks that would be most attractive to its subscribers.

Not everyone can turn a hobby into a thriving business, and Amazon is about to find out just how difficult it is.