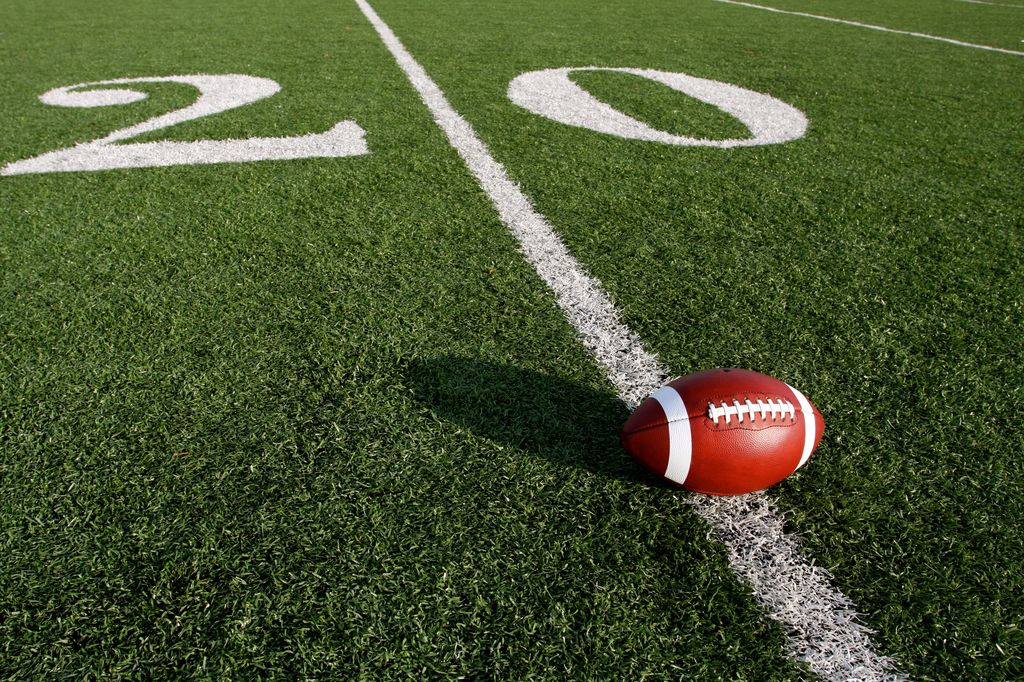 Amazon.com could get exclusive streaming rights to National Football League Thursday night games—which would still be broadcast on traditional television in local markets of the teams playing—according to agreements under negotiation, the Wall Street Journal reported, citing people familiar with the matter.

The new deals include those for the league’s Sunday and Monday franchises with traditional TV networks Fox, CBS, NBC and ESPN, according to the report. The NFL could reach agreements as soon as next week, the Journal reported.

Amazon has been acquiring streaming rights for sporting events in the U.S. and abroad to increase the appeal of its Prime Video service, which is free to those paying for Amazon Prime subscriptions, a bundle known mostly for shipping discounts that includes video and music streaming.

Amazon currently pays $75 million to $100 million to stream Thursday games, the Journal reported, citing a person familiar with the deal. Those games haven’t been exclusive to Amazon.

The NFL and Amazon, through spokespeople, declined to comment.