The deal, valued at $1.2 billion a year, will now begin in 2022
READ THIS NEXT
TikTok and Snapchat battle for Gen Z, as Instagram trails with kids 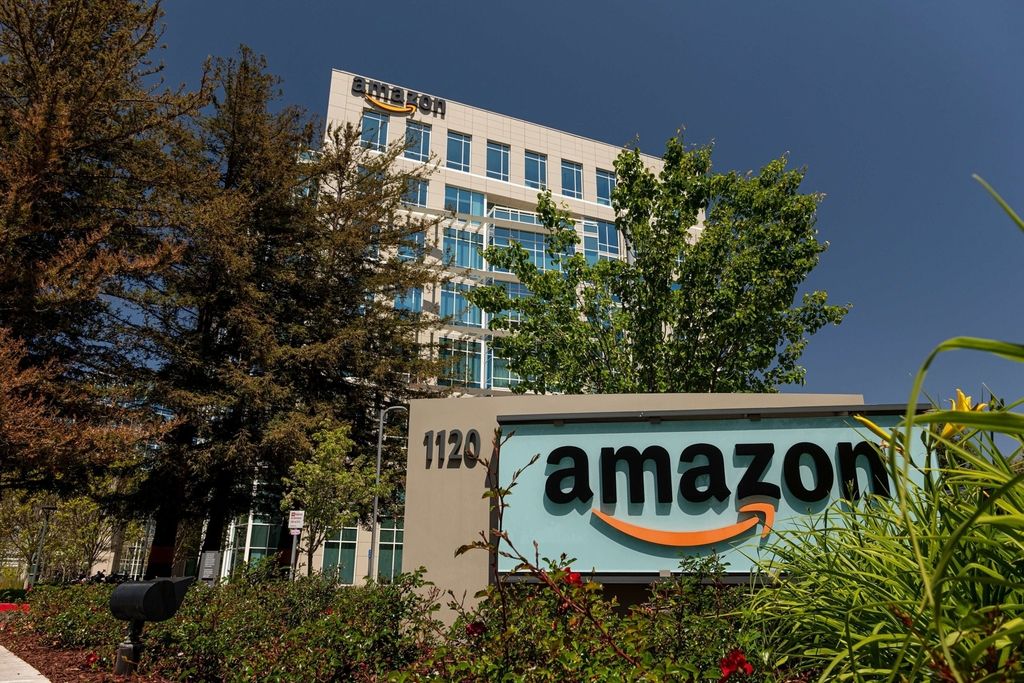 Amazon.com Inc. will take over “Thursday Night Football” from Fox Corp. a year earlier than originally planned, getting a jump on efforts to lure streaming viewers with the most popular spectator sport in the U.S.

The NFL said Monday it’s exercising an option to begin the transfer from Fox, so the 2021 season will be the last for that network’s Thursday night telecasts. The tech giant is paying on average about $1.2 billion a year over the 11-year life of its deal.

The league signed landmark deals this year for most of its major game packages, doubling its fees in some cases, and included expanded rights for broadcasters to stream games online.

The league said in March that Amazon would have exclusive rights to carry the Thursday games on its Prime streaming service in a 10-year deal scheduled to start with the 2023 season.

“This expedited deal is an immediate differentiator for us as a service, as it gives Prime members exclusive access to the most popular sport in the United States,” said Marie Donoghue, vice president of Global Sports Video at Amazon.

The Thursday night package, which the league started in 2006, has had many homes over the years including, CBS, NBC and the NFL Network. The rising cost of broadcast rights fees has made the package a tough one for many media companies to justify.