After wrapping its upfront negotiations, another top sales exec parts ways with a TV powerhouse 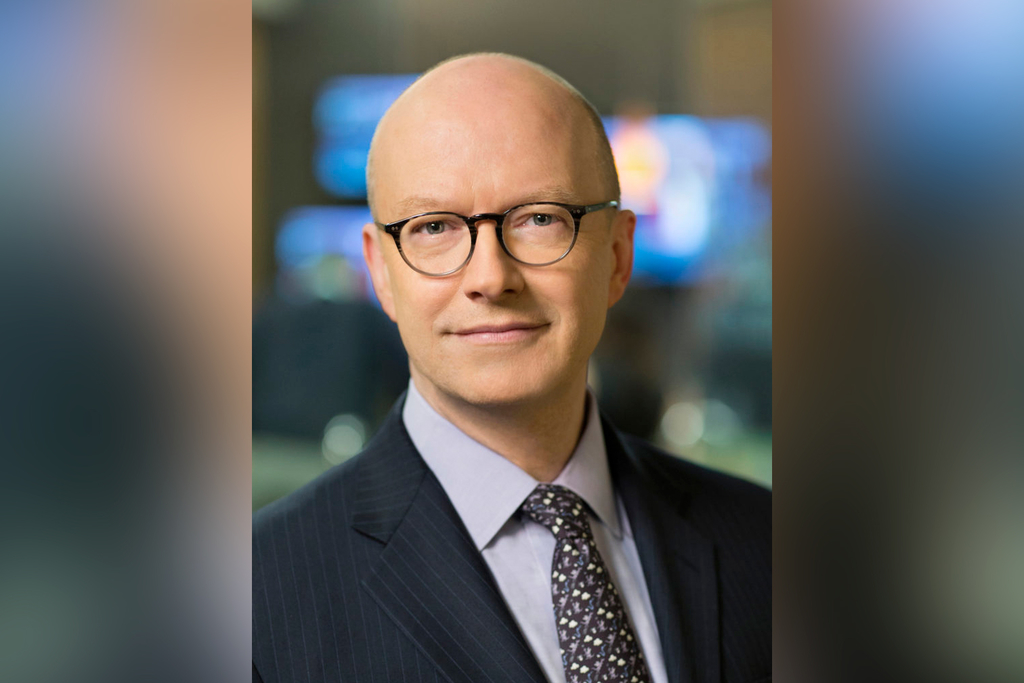 Collins, who in January 2017 succeeded Arlene Manos as president of AMC’s ad sales unit, will step down from his post at the end of the month. AMC did not disclose who would replace Collins, nor did it offer any indication as to which member of Collins’ team might serve as an interim sales chief while a formal search for a permanent fixture begins.

In a statement released early this afternoon, AMC said that Collins was parting ways with the company in order to “pursue new opportunities.”

“As Don Draper said so eloquently, ‘Success comes from standing out, not fitting in,’” Collins said, in a nod to the protagonist of AMC’s first original hit, ‘Mad Men.’ “For more than a decade, AMC Networks has stood out in an expanding sea of original content, players and platforms, and I am proud to have been a part of it.”

As AMC scrambles to replace Collins, its ad sales team’s most immediate concern is to convert its upfront holds to orders; in other words, they still have to firm up the commitments made by advertisers over the summer sell-off. On average, the “breakage,” or volume of holds that are dropped before the season begins, is about 5 percent of the total dollar amount lined up during the upfront negotiations.

News of Collins’ departure comes in the wake of his having closed out his twelfth upfront with AMC. AMC Networks President and CEO Josh Sapan last week told investors that the summer bazaar yielded “strong year-over-year pricing increases,” before adding that CPM increases were particularly robust at the flagship network.

Advertising revenue at AMC Nets fell 11 percent in the second quarter, to $219.5 million. AMC Chief Financial Officer Sean Sullivan last week noted that ad sales results “were influenced by the timing of originals; in particular, fewer episodes of ‘The Walking Dead,’ as compared to the prior-year period.”

AMC did not air a single episode of “The Walking Dead” in the second quarter of 2019, whereas it ran three installments of its highest-rated series in the year-ago period.

Collins joined AMC in 2008 as a senior vice president of ad sales for WE tv, before shifting to an executive vice president role at AMC six years later. As president of the programmer’s sales division, Collins oversaw all advertising activity at AMC, BBC America, IFC, SundanceTV and WE tv.

Before his multiyear stint at AMC, Collins put in seven years at NBCUniversal.

Collins is the latest in a string of ad-sales veterans that have taken leave of a TV powerhouse in the last few months. In July, just a week after wrapping WarnerMedia’s upfront negotiations, sales capo Donna Speciale left the company with two of her key lieutenants in tow. Joe Marchese in March stepped down as the president of ad sales at Fox—in October 2018, Marianne Gambelli was tapped to lead sales for the new-look company that would emerge after the $71.3 billion Disney merger closed—and shortly before Upfronts Week, longtime Fox Networks sales exec Bruce Lefkowitz decided to hang up his own shingle at Six Pack Media.

Other top sales minds who have gone on to greener pastures in recent years include Joe Abruzzese, Toby Byrne and Geri Wang.

“Scott has played a critical role in driving ad sales over more than a decade at AMC Networks, including running our ad sales operation over the last three years,” said Sapan, in today’s statement. “The growth of our company … has been made possible in large part by our expanding relationships with leading advertisers, and Scott has been at the center of those relationships and conversations for more than a decade. We wish him all the best as he pursues his next adventure.”