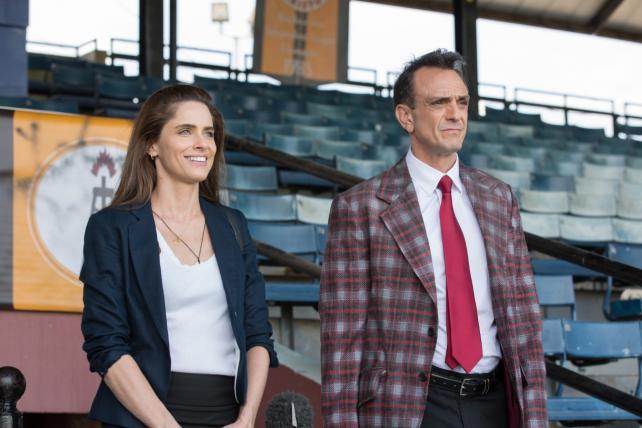 AMC Networks, which owns cable networks including AMC and IFC, has acquired a minority stake in Funny Or Die, the companies said Tuesday. The deal will help IFC and Funny or Die expand their existing collaboration and create comedy programming across multiple platforms, including possible Funny or Die-branded programming blocks on TV, they said.

"We have a history at IFC in dealing with Funny or Die," IFC President Jennifer Caserta said.

"We've always admired them and what they do in the comedy space and look to them for premiere content," she added. "The people there are so well aligned, I think it's the perfect company to work together with on a deeper partnership."

Asked whether the new stake in Funny or Die could presage a Funny or Die-branded cable channel under AMC Networks, Ms. Caserta only said that the deal will encompass "multiple products" including content that's "long-form or short-form, linear and digital."

"Because the brands are so aligned there is certainly a lot of opportunity on revenue side--the way we both approach advertising," she added.

IFC and Funny Or Die most recently worked together on the forthcoming IFC series "Brockmire," starring Hank Azaria, which began as a Funny Or Die short. IFC is known for award-winning shows such as "Portlandia," "Documentary Now!" and "Comedy Bang Bang," though it draws a small audience. Funny or Die appeals to young viewers online with content including the "Between Two Ferns" series with Zach Galifianakis.

"Every transaction comes down to the people," said Funny or Die CEO Mike Farrah. "Comedy is a very subjective art form and space and to find people who believe in what we do and help accelerate that is awesome. We look forward to strategizing with Jen and the entire team to maximize partnership, but they also trust us to have us be independent."