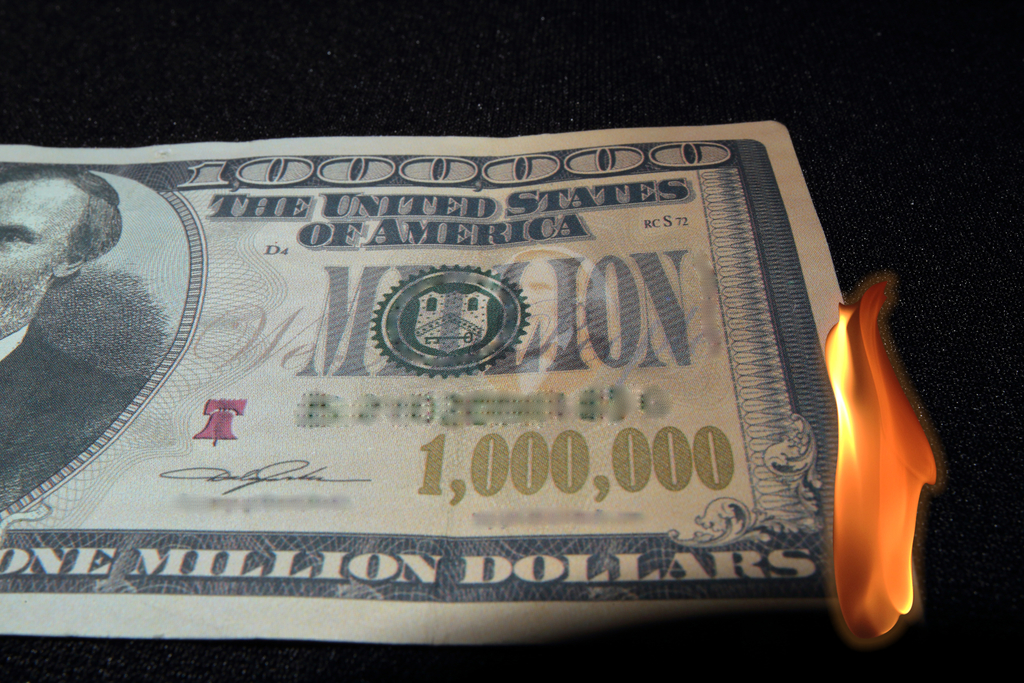 Welcome to the latest edition of Ad Age TV Brief, our roundup of news from the world of broadcast, cable, streaming and beyond.

Olympics FTW
After years of losses under GE’s ownership, Comcast has managed to make the Olympics profitable for NBC. Sales chief Dan Lovinger believes the network is on track to make another bundle in Tokyo, projecting an ad sales haul well north of the $1.2 billion NBCU raked in during the 2016 Summer Games, Ad Age’s Anthony Crupi reports.

Twitter goes for the gold
As part of its 2020 Olympics push, NBCUniversal will partner with Twitter to produce a live 20-minute studio show exclusive to the social media platform, Variety’s Todd Spangler reports. Under the terms of the deal, Twitter also will present daily highlights from Tokyo, and NBCU has vowed to provide certain advertising resources to the platform.

HBO Maxes out on sports
AT&T Chairman and CEO Randall Stephenson says that Major League Baseball and NBA games that air on TNT, TBS and via other WarnerMedia outlets will stream on the upcoming HBO Max service, per Georg Szalai and Etan Vlessing of The Hollywood Reporter. Eventually. (In an earnings call, Stephenson also mentioned college basketball, but he may be getting a little over his skis on that one, as any streaming arrangement will first have to be cleared with the NCAA and WarnerMedia’s legacy TV partner, CBS.)

ESPN’s muzzle
ESPN's Dan Le Batard last week used his radio show as a forum to call out President Trump for how his “dangerous rhetoric” has set off a racist chain reaction among the MAGA-hat set, and then took things a step further by calling out the network for its recently mandated stick-to-sports policy. While ESPN President Jimmy Pitaro shows no signs of backing down from his anti-politics stance, Le Batard emerged from a meeting with the network boss unscathed, per the Miami Herald’s Greg Cote.
See also: “ESPN, Dan Le Batard, and the Refusal to Ignore Politics” by Louisa Thomas in The New Yorker.

Dallas dollars
The Dallas Cowboys appeared in seven of the top 50 most-watched TV broadcasts in 2018 (see Ad Age’s January coverage for background), so it should be no surprise to learn that Jerry Jones’ football team is the most valuable franchise on the face of the earth. The $5 billion ’boys are tailed by the $4.6 billion New York Yankees, who are closing on a bid to take control of 80 percent of the virtual ATM that is YES Network, as Kurt Badenhausen notes in a Forbes post with the clickworthy headline “The World’s 50 Most Valuable Sports Teams 2019.”

And finally...
This is not a good look for AT&T
As Jon Brodkin of Ars Technica reports, AT&T in the second quarter lost another 946,000 video subs—a 9 percent drop that only serves to further reinforce CBS’s advantage in their carriage scuffle. “The battle for hearts and minds is something a pay-TV heavy simply cannot win,” as Ad Age’s Anthony Crupi wrote on Monday. “Nobody gets mad at the drugs when their dealer is three hours late.”