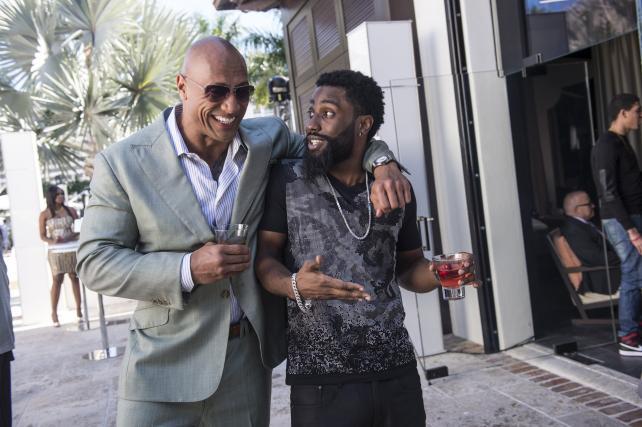 Ask the world's biggest broadcasters what they think of Netflix, and they'll tell you it just isn't that great.

HBO is better than Netflix, Time Warner CEO Jeff Bewkes said at a cable conference in Amsterdam Thursday, adding that investors are overreacting to the possibility that consumers will abandon TV to watch shows online. Executives from Liberty Global to ProSiebenSat.1 Media chimed in to say broadcasters' traditional business still has room to grow, and their up-and- coming online offerings can compete.

"Netflix is good, but not that good," Mr. Bewkes said. "The pessimism in the market about the sector is overdone -- our industry will figure out how to take content and sell it on demand."

Media stocks tumbled this month after Walt Disney Co. posted disappointing results that underscored the biggest concern for media investors: the unraveling of traditional TV viewing. Sanford C. Bernstein analysts predicted "long-term structural decline" for broadcasters on the back of changing consumer habits -- they're watching more content online and on platforms that rely on subscriptions instead of advertising. Channels including HBO are introducing their own internet-only services to rival Netflix and bulking up on-demand offerings.

Netflix, the world's largest subscription streaming service, added 2.37 million customers in international markets in the second quarter, more than double the number of U.S. additions. This month, the company increased prices by one euro to 9.99 euros ($11.25) a month for new subscribers in most of its European markets to raise funds to add more TV shows and movies.

'Still here'
Mr. Bewkes said his company doesn't need acquisitions to grow and plans instead to focus on distributing its pay-TV channel HBO, famous for series such as "Game of Thrones" and "True Detective," and starting video-on-demand in more countries, starting with eastern Europe.

"Our industry has been counted out so many times, and yet we're still here," said Mike Fries, CEO of Liberty Global. "We're reinventing the business, developing great apps that look cool on all devices -- the industry has done the job."

In Germany, a country with a population of more than 80 million, people are still much more focused on free TV and Netflix's growth is trailing analysts' forecasts, said Markus Frerker, head of content at German broadcaster ProSiebenSat.1. Old episodes of "Bonanza," which originally played in the 1960s and 70s, are attracting a wider audience in Germany than the Netflix-produced "House of Cards," he said.

The Netflix blockbuster had a 0 percent rating at one point, Mr. Frerker said on stage. "I know of no other show that has done so poorly for us than 'House of Cards.'" 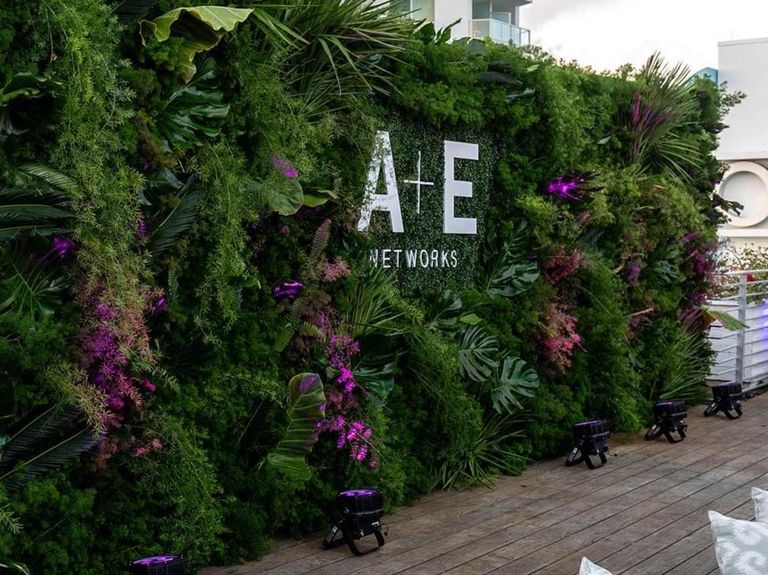 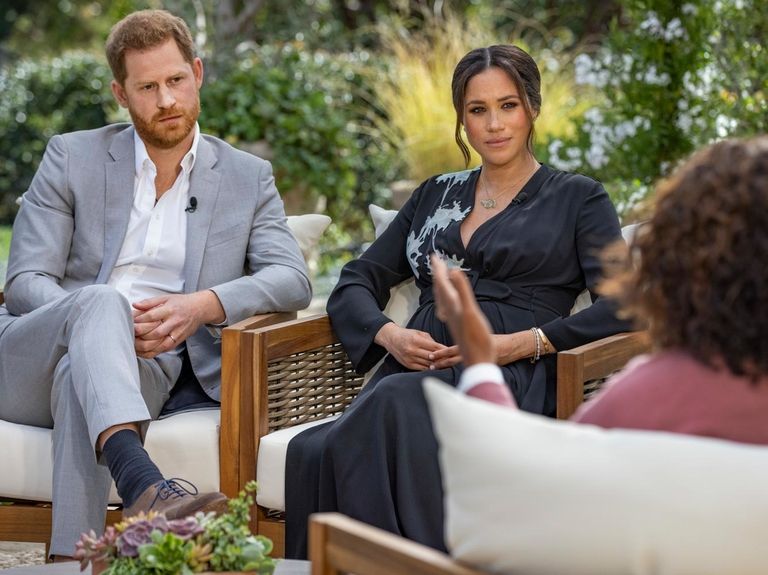