Reports Cite Disagreements With Management About the Company's Digital Future

It was announced Friday that Mr. Topolsky, a 2015 Ad Age 40 Under 40, and Bloomberg agreed to part ways. 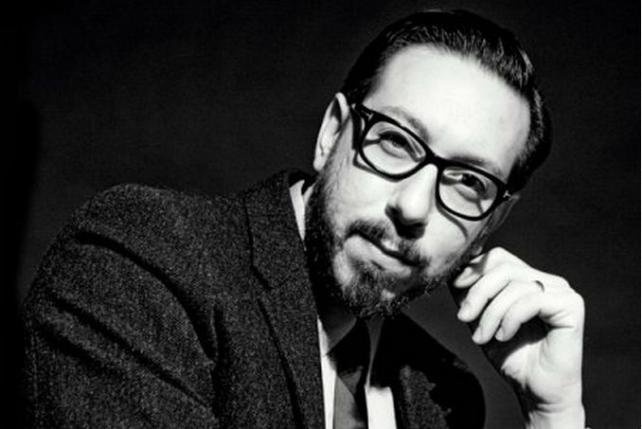 "After many discussions with Justin [Smith] and John [Micklethwait], it was clear that whatever I did next, I needed to do on my own," Mr. Topolsky said in a statement. "With nothing but love and admiration for the people I've had a chance to work with and to know, I know that time is right now."

According to a report from Poltico's Dylan Byers, Mr. Topolsky left due to several disagreements with management and former New York Mayor and Bloomberg founder, Michael Bloomberg, on the direction the news organization's future digital presence would take.

"In recent weeks, the disagreements between Bloomberg and Topolsky hit a fever pitch, sources there said. This week, Bloomberg finally declared that he no longer wanted to work with Topolsky and demanded that he be moved off the Digital team," Mr. Byers report stated.

Mr. Topolsky, 37, joined Bloomberg Media in late 2014 after previous ventures as editor-in-chief at The Verge and vice president of Vox Media.

Mr. Byers issued a follow-up story Friday stating that Mr. Bloomberg plans to tweak the design elements of the Bloomberg Business website, which just went through a relaunch at the beginning of 2015.

Mr. Micklethwait, editor-in-chief of Bloomberg, said in a statement that Mr. Topolsky "has done a wonderful job for us in launching Bloomberg Business -- the numbers speak for themselves -- and he has remained a consistent innovator."

Mr. Topolsky's departure comes weeks after an in-depth piece in Politico by Luke O'Brien looked at the time that Mr. Bloomberg has been back at his 34-year-old company. Mr. O'Brien reported that some employees at the company have struggled with Mr. Bloomberg's vision for the news organization after his return from the Mayor's office.