Welcome to Ad Age Publisher's Brief, our new weekly roundup of news from the world of content producers across digital and print.
READ THIS NEXT
WarnerMedia creates content studio to help brands connect with its IP

Welcome to Ad Age Publisher's Brief, our new weekly roundup of news from the world of content producers across digital and print. Got a tip? Send it our way.

BuzzFeed, a company that was born on the internet and social media, is testing a new technology called print and unveiling a one-time, special edition BuzzFeed Newspaper, showcasing the latest news stories and favorite BuzzFeed content in an easy to consume mobile format. Fans all across New York will be able to check out the must-read stories without ever needing wifi. ... BuzzFeed newsies will be handing out newspapers in the following locations in NYC: Union Square, Penn Station and Herald Square [on] Wednesday, March 6.

Here's Brandon Hardin, an editor with the BuzzFeed News division, helping out this morning:

Handed out copies of a newspaper in Union Square today because PRINT BUZZFEED pic.twitter.com/F8SHxEqp7H

The cover story is "Help! I'm in Love With Momo." Hardin, incidentally, wrote about the so-called Momo Challenge on March 1:

It remains unclear how many Momo videos actually exist, whether they have actually caused kids to harm themselves, and just how widespread a phenomenon it is. It's also possible that media coverage has helped amplify the Momo Challenge into existence, creating a vicious cycle that encouraged people to post more Momo videos, sparked panic, and even caused police departments to issue warnings both about the challenge itself and the media's promotion of it.

A few reactions so far from the Twitter peanut gallery:

Buzzfeed is handing out free print editions today all over the city, so prepare for the gloating of your parents who tried printing out YouTube videos

Let me get this straight. People claim print is dead (it's not btw), yet @BuzzFeed went through massive layoffs and is now producing a free print publication? What? pic.twitter.com/igNuieT0uM

Could you imagine being the tree that had to die to get a print edition of a shitty website?

NYT TV: If you're heading to Austin for SXSW and you're a New York Times subscriber, you're invited to the launch party for "The Weekly," the paper's new TV show set to start airing on FX and Hulu in June. The fête is this Friday, March 8, at The Mohawk (912 Red River St.), and you can RSVP here. The idea behind "The Weekly" is to bring "in-depth Times journalism to the screen, delivering the full story and why it matters." Story Editor Liz Day, Producer Sweta Vohra and NYT Assistant Managing Editor Sam Dolnick will be on hand at The Mohawk along with "special guests."

National Enquirer parent company American Media Inc., CEO David Pecker and Editorial Director Dylan Howard are among the 81 people and groups hit with a request for documents by Rep. Jerry Nadler in the new probe of Trump that Democrats unleashed Monday.... AMI and its execs admitted the pre-2016 election payment [to "catch and kill" a negative story about Trump] violated campaign finance laws, but were granted immunity for testimony against [former Trump lawyer Michael] Cohen. Pecker, Howard and AMI have until March 18 to produce the documents.

Fortunately: When Meredith Corporation divested Fortune in December, selling it to Thai businessman Chatchaval Jiaravanon for $150 million in cash, its official statement about the deal barely mentioned that he was buying what was once a magazine-centric publisher (that to this day still issues a print edition). Jiaravanon, Meredith explained, was buying the "Fortune media brand," and he offfered a soundbite saying that "Our vision is to establish Fortune as the world's leading business media brand, with an always-on reach and global relevance." The implicit digital-first sensibility there is now getting bolstered by Fortune's hiring of a chief technology officer, Jonathan Rivers, who was most recently the CTO of custom software development company 3Pillar Global; before that he was at Telegraph Media Group, PBS and ad-serving platform AdJuggler. Rivers will report to Fortune President and CEO Alan Murray.

And finally... What do you get when you cross Kylie Jenner with Artificial Intelligence? Dazed, the venerable British style bible (which started as Dazed & Confused in 1991), answers that question with "issue zero" of Dazed Beauty, the first edition of a spin-off brand that's out in the U.K. right now and should soon start popping up Stateside at selected international newsstands in major cities (or you can buy a copy online via London-based Boutique Mags). The magazine has released a YouTube video titled "Learn how we put Kylie Jenner through a beauty AI" that serves up the backstory on the launch issue's limited-edition Kylie cover. See the (slightly disturbing) full cover just below the video. 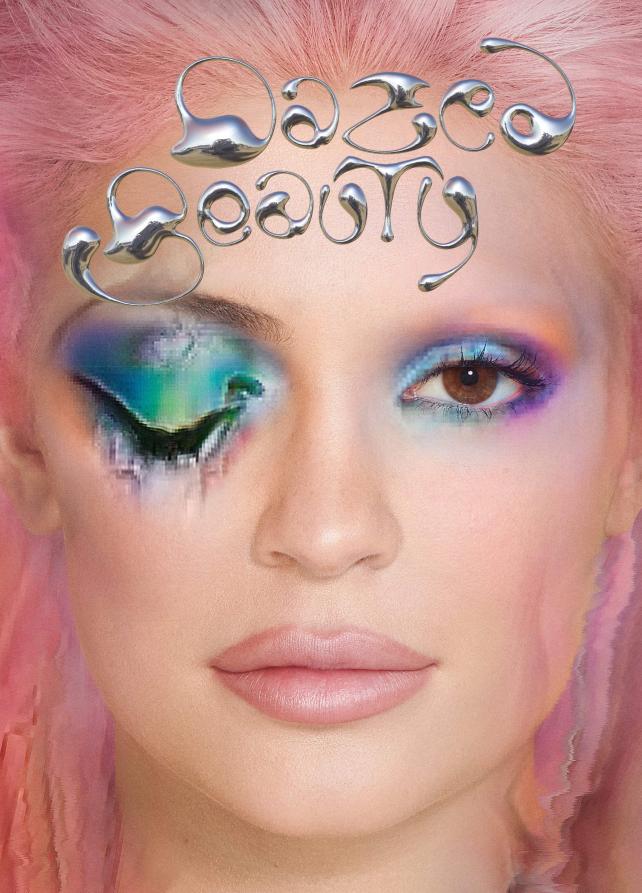 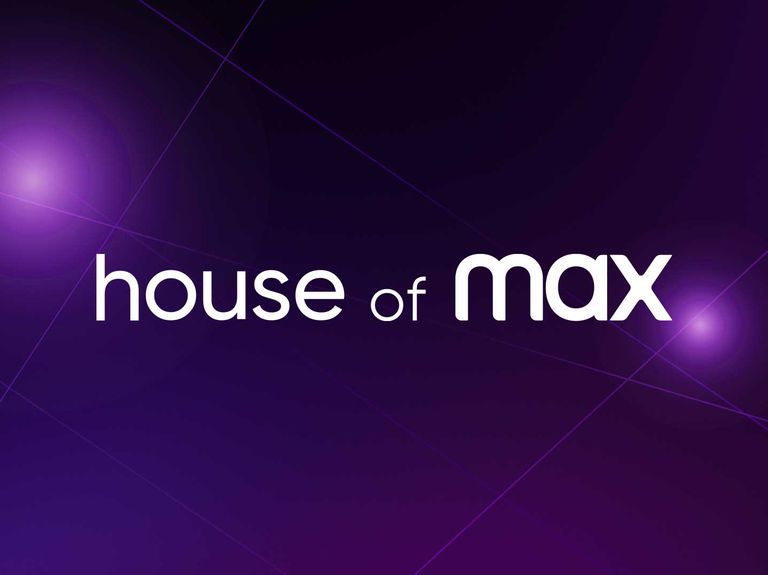