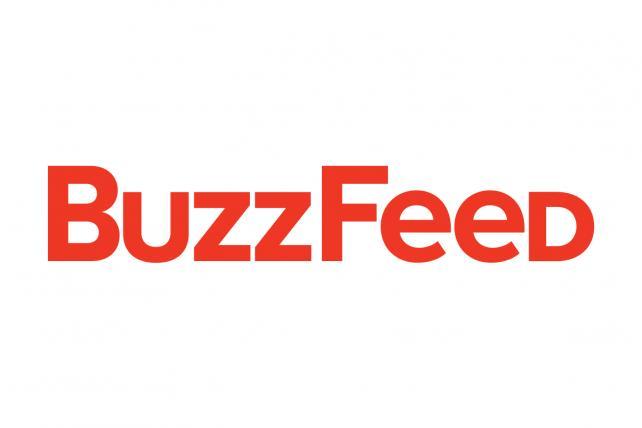 BuzzFeed News is looking to compete with traditional TV news on election night, with plans to live-stream its own election coverage on Twitter.

BuzzFeed will work with Decision Desk HQ, a volunteer-based election tracker started under the conservative Ace of Spades blog, to make calls on the race. It will announce details of its live coverage closer to election night.

This comes as BuzzFeed attempts to step up its game in news video, an area that traditionally hasn't been one of its strengths. As part of the company's reorganization in August, which split news and entertainment into two distinct departments, BuzzFeed said it plans to put more emphasis on news video.

CNN recently poached four of BuzzFeed's senior political reporters and researchers, a team that has broken several stories during the election cycle.

"Our fast, smart, and honest political coverage has helped define this presidential campaign and we are thrilled to be finishing by going live both from our headquarters and from inside the platform that is the beating heart of American politics," Ben Smith, editor-in-chief of BuzzFeed, said in a statement. "At a time when so much political coverage amounts to reading tweets aloud, we're excited to add original reporting and analysis inside Twitter."

During the election, BuzzFeed News has disproven Donald Trump's claim that he always opposed the Iraq War and did an investigative report into the guest worker program Mr. Trump used to hire foreign workers.

For its part, Twitter has been actively striking deals with media partners to beef up its live content. Its live streams of the presidential debates have surpassed those of its NFL games. Sunday's town-hall brawl between Hillary Clinton and Donald Trump averaged 369,000 viewers per minute, up 7% from 344,000 viewers during the first debate, according to Twitter. (Though much larger, it's worth noting that the TV audience declined 20% between the first and second debate.) Twitter's largest NFL audience to date was an average of 327,000 viewers for a matchup between the Patriots and Texans.

Bruce Perlmutter, who has overseen live events like the Royal Wedding, 2012 Summer Olympics in London and many red carpets, will serve as executive producer of the special.