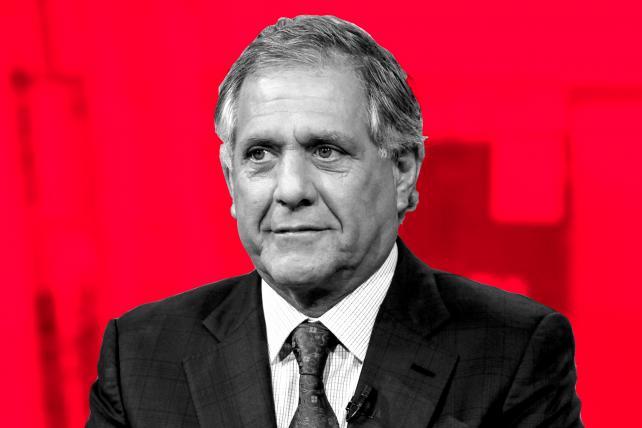 CBS CEO Leslie Moonves will remain at the company, at least for now, as its board of directors investigates claims of sexual misconduct against the media titan.

The company said following a board meeting on Monday afternoon that it is in the process of selecting outside counsel to conduct an independent investigation. "No other action was taken on this matter at today's board meeting," the statement said.

On Friday, The New Yorker released an exposé detailing sexual misconduct claims from a half dozen women against Moonves. The allegations come as CBS is at the center of a very public legal dispute with Shari Redstone and her National Amusements for control of the company. A decision by the board to force Moonves to take a leave of absence while the investigation is conducted would have been viewed as a win for Redstone, who is trying to merge CBS and Viacom.

The board was already scheduled to meet on Monday as the company is scheduled to report its second quarter earnings on Thursday. It also decided to postpone the 2019 annual meeting, which was scheduled to be held on Aug. 10.

On the ad front, it has been business as usual since The New Yorker story broke, according to multiple media buyers. Thus far, it does not seem advertisers are looking to pull their commercial time from the network, but it remains to be seen if marketers will take action with Moonves remaining at his roost.

"My experience with him on a professional and personal basis has never had any hint of the behavior this story refers to," Ross said on Twitter on Friday night in response to The New Yorker article, which includes sexual misconduct allegations against Moonves by six women, including actress Illeana Douglas.

Ross has since received backlash on Twitter, with critics saying such comments dismiss the claims made by these women.