CBS investor says Viacom deal not 'optimal' in letter to board 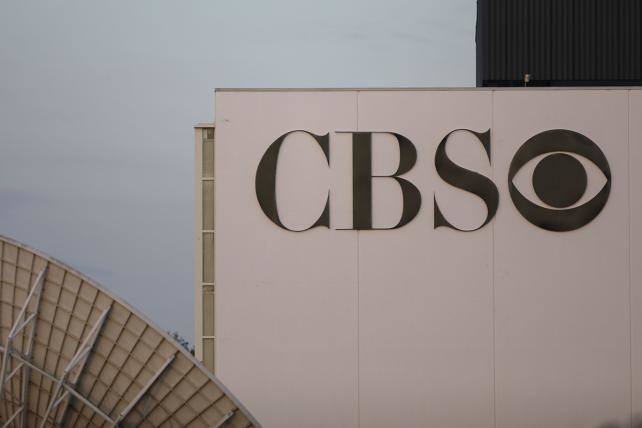 One of CBS Corp.'s biggest shareholders has written to the company's board saying it should only proceed with a deal for Viacom if certain terms can be agreed on.

The shareholder, whose identity couldn't be learned, wants CBS Chief Executive Officer Leslie Moonves and his management team to lead the combined company and for CBS to be compensated with a "clear premium," if that doesn't happen, according to the letter obtained by Bloomberg.

A merger with Viacom isn't the "optimal strategic path" for CBS, the shareholder wrote in the letter, dated March 21. It urges the broadcaster's special committee of independent directors not to pay above current market price in any transaction.

"Coming to the rescue of a weakly positioned, poorly executing, over-levered Viacom is not CBS's burden," the shareholder wrote.

The investor wants any transaction to be contingent on approval by a majority of both Class A and Class B shareholders who aren't related to the Redstone family, which controls about 80 percent of the voting stock in both companies. The CBS shareholder, who is among the top 10 holders, according to a person familiar with the matter, also called for "complete autonomy" for the board of the merged company and a strategic review and potential sale of Viacom's Paramount Pictures film studio.

For its part, Viacom wants CBS to raise its initial bid to combine the two multibillion-dollar media companies by more than 20 percent, people familiar with the matter said earlier.

Controlling shareholder Shari Redstone asked the companies to consider a merger earlier this year, 12 years after they were broken apart and two years after an attempt at recombination failed. Redstone has the power to oust management and seek new board directors.