30-Second Commercials Fetching as Much as $5 Million a Pop
READ THIS NEXT
Amp spotlight: Who really won the Super Bowl? 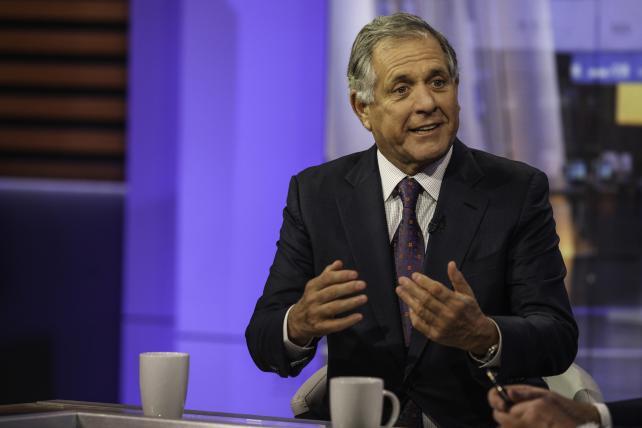 Advertisers looking to buy some time in Super Bowl 50 had better get a move on, as the number of available units in the CBS broadcast is dwindling.

Speaking to investors during the company's third quarter earnings call Tuesday afternoon, CBS Corp. President-CEO Les Moonves said only a small number of opportunities remain for would-be Super Bowl advertisers. "With just a few units left to sell, you can imagine what these last few slots will go for," Mr. Moonves said, adding that CBS has been able to secure the record prices it set when it began moving in-game spots back in the summer.

Three months ago, Mr. Moonves pegged CBS's going rate for a 30-second sliver of real estate in the Feb. 7 broadcast at $5 million a pop. Buyers who have placed clients in the game say units are fetching anywhere between $4.6 million and a little north of $5 million.

Over the last five seasons, the approximate asking price for a 30-second Super Bowl ad has increased by an average of 11.1% year over year.

The last time CBS hosted the NFL championship game was in 2013, when the average cost of a :30 was around $3.8 million. The Ravens-49ers broadcast averaged 108.7 million viewers and a 46.4 household rating/69 share, which marked the first time in eight seasons when overall Super Bowl deliveries did not increase from one year to the next. (For what it's worth, the Ravens had a seemingly insurmountable 28-6 lead heading into the third quarter, when the power in the Superdome went out for 34 minutes. Neither the blowout nor the blackout did CBS any favors; that the game rated as high as it did is a testament to the outsized popularity of the NFL and America's great secular media holiday.)

CBS sold out Super Bowl XLVII on Jan. 8, 2013, or 27 days before kickoff. Three years earlier, the network moved its final chunk of inventory with less than a week to spare.

If the strength of CBS's regular season NFL games are any indication, the network could be in for a quite a ride when it sets up camp in Santa Clara, Calif., the site of the 49ers' new $1.2 billion stadium. Ratings for the network's package of 1 p.m. and 4:20 p.m. Sunday afternoon games are up 9% versus the year-ago period, and are at their highest for the first seven weeks of the season that they have been in 29 years. Thus far, CBS's biggest broadcast of this NFL season came courtesy of the Oct. 11 Patriots-Cowboys game, which delivered 26.1 million viewers and a 15.2 household rating.

Meanwhile, CBS's "Thursday Night Football" showcase is up 5% in average household ratings when compared to its inaugural season.

All told, CBS's broadcast ad sales revenue in the third quarter inched up 1% versus the year-ago quarter, but as Mr. Moonves avowed, the results should be much stronger in the fourth quarter and beyond, thanks to a strong scatter market, an additional AFC playoff game and an influx of political dollars.

"We are encouraging all 19 candidates, from both parties, to hang in there as long as they can," Mr. Moonves said.

CBS expects its retransmission consent and reverse-comp revenue from pay-TV carriers to top $1 billion in 2016, a year ahead of schedule. Ancillary distribution revenue should add up to $2 billion by 2020.