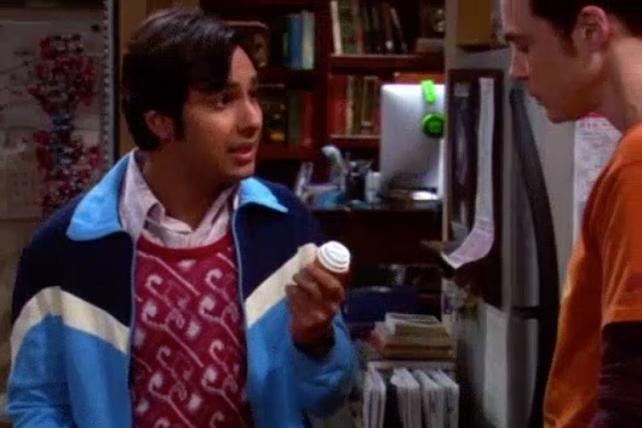 CBS, which is trying to move on from a sexual-harassment scandal that toppled its longtime chief, reported better-than-expected earnings after political advertising helped fuel results.

Profit climbed to $1.24 a share, excluding some items, beating the $1.22 average of analysts' estimates. Sales also came in just ahead of Wall Street projections.

Moonves was considered a talented show picker, and investors are looking for signs that the network's programming remains in good hands. With midterm elections coming next week, much of the TV industry is benefiting from a surge in advertising. Needham & Co. analyst Laura Martin projected as much as $250 million in CBS sales this year from political ads.

CBS also is making headway in streaming, helping offset the decline of pay TV. It launched a fifth video streaming service tied to its "Entertainment Tonight" brand this month.