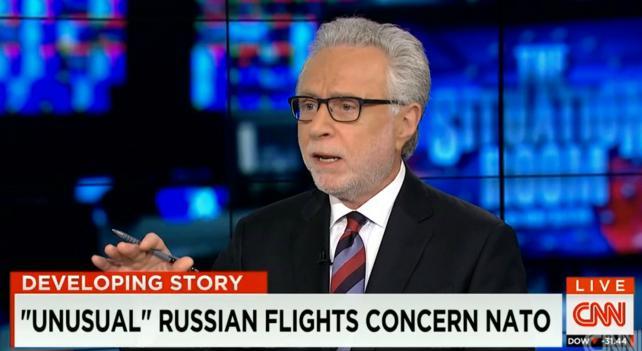 CNN, the cable news channel owned by Time Warner, will stop broadcasting in Russia after a new law was passed that limits foreign ownership in media companies.

Time Warner's Turner Broadcasting division said it hopes to resume broadcasting eventually, according to an e-mailed statement. The move was first reported by Russia's Vedomosti newspaper. CNN's Moscow bureau operations are unaffected, according to the statement.

"Turner International is assessing its distribution options for CNN in Russia in light of recent changes in Russian media legislation," Turner wrote in the statement. "We are bringing our existing distribution relationships to an end while we do that. We hope to re-enter the market in due course, and will notify our partners of any update about resuming these services."

Last month, President Vladimir Putin signed a law that requires Russian media with foreign owners to reduce non-Russian ownership to 20% by the end of 2016.