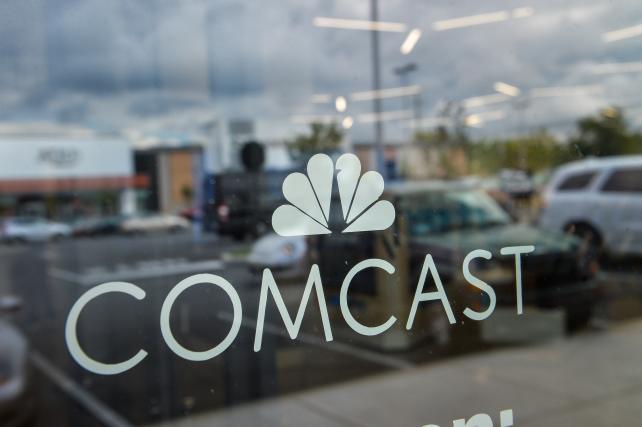 The hurricanes that hurt Comcast and Charter Communications have passed, but investors are still waiting for the storm clouds over the cable industry to lift.

Comcast, the largest U.S. cable operator, posted the biggest loss in cable-TV customers in three years, while No. 2 provider Charter reported a drop that was almost four times what analysts had expected.

The losses highlight how difficult it has been for pay-TV providers to retain subscribers as more people switch to lower-cost online options like Netflix, Amazon and Hulu. The advent of online streaming cable packages, like AT&T's DirecTV Now, has also made the field of rivals even more crowded.

Among the pair of cable providers, Comcast proved more resilient than Charter. Comcast shook off the losses in cable customers, plus monster hurricanes in Texas and Florida, to beat earnings estimates. Meanwhile, Charter posted a profit that was less than a quarter of forecasts. That had some analysts saying investors were being too harsh on Comcast.

The stock "is too cheap both in absolute terms and relative to far worse businesses, like AT&T and Verizon," Jonathan Chaplin, an analyst at New Street Research, said in a note Thursday. "The stock has been unduly punished following disclosure of weaker sub trends."

Still, Comcast's profit increased to 52 cents a share, excluding some items, topping the 50 cent estimate predicted by analysts. The company held steady in part by getting customers to pay more -- the average monthly bill climbed 2.1 percent from a year earlier to $151.51.

Analysts have been watching Charter's efforts to stop the bleeding from last year's acquisition of Time Warner Cable and Bright House Networks. The company was expected to lose Time Warner Cable subscribers when their rates increased at the end of promotional offers they had received before the deal.

Charter added 249,000 broadband users in the quarter, also less than the 335,000 analysts estimated.

Charter plans to launch its own wireless service, relying on Verizon Communications cellular network. It's also agreed to work with Comcast on ways to become nationwide rivals to AT&T and Verizon in the wireless industry.

Comcast says it now has more than 250,000 Xfinity Mobile subscribers. The service is Comcast's entry into mobile and started in May under a reselling agreement using Verizon's wireless network.

"When the clouds clear, expectations have been reset effectively," said New Street's Chaplin.