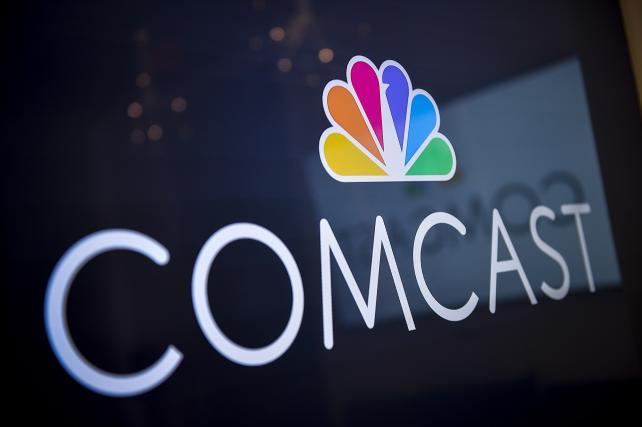 Comcast Corp. plans to introduce an online video service offering hit shows from its NBC Universal TV networks in the next 12 to 18 months, an effort to compete with rivals Netflix and CBS Corp., according to people familiar with the matter.

The new service will include programs from the NBC broadcast network, and could include shows from Comcast cable channels Bravo, Syfy and USA, said the people, who asked not to be identified discussing private plans. Comcast is still determining many of the particulars of the service, including whether it will have a live feed of the broadcast network and whether it will include sports, the people said.

The service could help Comcast continue to adapt to a TV industry that has transformed before its eyes since the cable provider acquired a majority stake in NBC Universal in 2011. Tens of millions of customers signed up for services from Netflix and Amazon to get access to vast libraries of shows on-demand and over the internet, while viewership of live TV dropped among all but the oldest of viewers.

Several of NBC's peers have responded to the shifting landscape by introducing online TV services of their own to satisfy viewers who don't pay for cable or satellite packages. CBS sells All Access, an online-only version of the CBS broadcast network that includes a live feed, and created a new streaming service for premium cable network Showtime. Time Warner did the same for its premium cable network HBO.

None of these services have attracted customers at the same rate as Netflix, Amazon or Hulu. CBS said in February its services each have more than 1.5 million subscribers, while HBO Now has surpassed 2 million.

Comcast's new service may take a while because the cable provider is still hamstrung by restrictions imposed by regulators in the deal for NBC Universal. The rules make it difficult for Comcast to sell services entirely comprised of its own content. The last of the prohibitions expire in September 2018.

Comcast has acquired rights from cable network owners to offer their channels nationwide, according to people familiar with the negotiations, giving the cable giant a backup plan if rival online-TV services catch on with consumers. The company also has a comedy streaming service with original programming, called Seeso, and a sports package with cycling and rugby, called NBC Sports Gold.

While rivals CBS and ABC suffer steep viewer losses, NBC is riding high this season. It is the most-watched network among viewers 18 to 49, the demographic most important to advertisers, thanks to stalwarts "Sunday Night Football" and "The Voice" as well as the biggest new hit of this TV season, "This Is Us." NBC Universal's cable networks haven't fared as well.