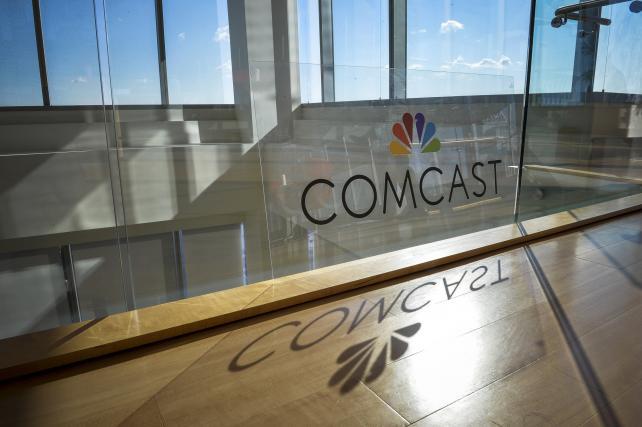 Comcast will no longer seek to compete with Walt Disney Co.'s for a swath of 21st Century Fox's entertainment assets, choosing to focus instead on winning control of the Sky satellite service.

The decision allows Disney to go ahead with its offer of $71.3 billion for Fox's entertainment properties, which include a 39 percent stake in Sky. Comcast has offered about $25 billion for the U.K. pay-TV provider, including Fox's stake, though it's unclear if Disney will be willing to part with it.

While Comcast is dropping its pursuit of much of Rupert Murdoch's empire, it did force Disney to pay a higher price for the assets, which also include a movie studio and cable networks FX and National Geographic. Comcast had made a $65 billion offer for Fox's entertainment assets, forcing the Disney to sweeten its $52.4 billion deal.

Comcast shares jumped 2.5 percent to $34.86 in early U.S. trading, a sign investors are relieved the bidding war over Fox assets is over. Fox dropped 1.2 percent and Disney gained 1.5 percent.

Last month, Disney won U.S. antitrust approval for its purchase of Fox's assets, giving it a potential edge in the contest. Comcast had weighed whether to team up with private equity investors in its pursuit of Fox assets, a person familiar with the situation said.

Like Disney, Comcast would have had to take on an intimidating debt load to finance the deal. After Disney's latest bid, Moody's threatened to cut its credit rating.

Comcast's decision may have been influenced by the U.S. Justice Department's move to appeal its loss in the antitrust battle over AT&T Inc.'s acquisition of Time Warner Inc. As a major Internet provider and owner of entertainment properties like Universal Pictures and NBC, Comcast would have faced similar scrutiny from the Justice Department for acquiring Fox's assets.