Comcast CEO says price for Fox got too high 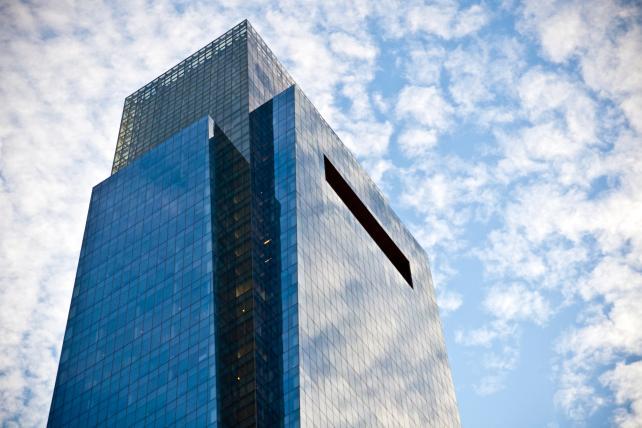 Comcast CEO Brian Roberts says the media giant bowed out of its battle for 21st Century Fox because the price simply got too high.

While Fox presented a "unique opportunity," Comcast ultimately pulled back because executives didn't believe they could build enough shareholder value based on the price, Roberts said during the company's second quarter earnings call.

"In terms of scale I think today's great results show that our company has scale, it is working well, maybe even better than that," Roberts said.

Ultimately, Comcast was looking to Fox to help with its international growth, Roberts said.

Comcast dropped its bid to acquire 21st Century Fox assets earlier this month after Walt Disney upped its bid for the company to $71 billion.

Roberts said Comcast is now focused on its attempt to acquire British pay-TV provider Sky, which he said would fit well with the company and is a great business. Fox is also looking to acquire the company.

The company added 260,000 internet customers in the second quarter, up from the 175,000 it added last year. But Comcast lost 140,000 cable subscribers during the period, marking its fifth consecutive quarter of pay-TV declines.

Roberts said NBC Universal just completed its upfront negotiations—when networks secure a bulk of their ad commitments for the next season—where it secured price increases in high double-digit percentages and 5% growth in total sales volume. Digital sales also grew 25%. NBC's prime time secured increases in the cost to reach a thousand viewers, an industry standard known as CPMs, of around 11%.