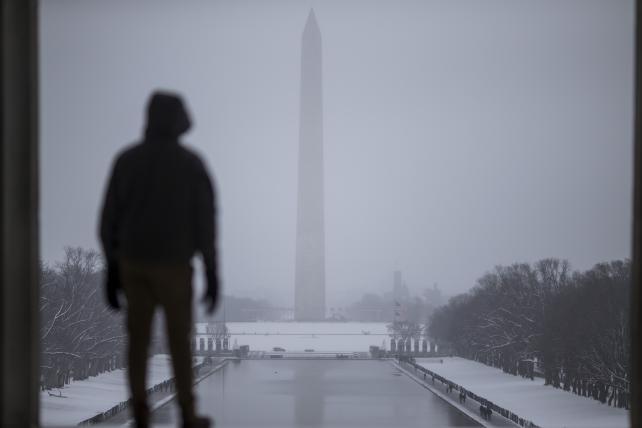 Comedian and producer Byron Allen acquired the Weather Channel TV network as he looks to expand his film and TV production company into a major media business.

Allen's Entertainment Studios bought the network from Blackstone Group, Bain Capital and Comcast Corp., according to a statement Thursday. The price was approximately $300 million, according to a person familiar with the terms who wasn't authorized to speak publicly and asked not to be identified.

The deal includes the famous cable TV network, but not the online assets such as the website Weather.com and related mobile apps, which were acquired by IBM in January 2016.

"The acquisition of The Weather Channel is strategic, as we begin our process of investing billions of dollars over the next five years to acquire some of the best media assets around the world," Allen said in the statement.

Allen's company produces and syndicates TV shows and has released films, such as last year's thriller "47 Meters Down."

The Comcast-Blackstone-Bain-led group had purchased the Weather Channel in 2008 for about $3.5 billion.