Welcome to the latest edition of Ad Age TV Brief, our roundup of news from the world of broadcast, cable, streaming and beyond.

Comic-Con job
Once again, Conan O’Brien has descended on San Diego for a Comic-Con residency—the fifth year in a row he’s broadcast his show from the nerdfest—and as he notes in the segment above, which first aired on last night’s episode of TBS’s “Conan,” he asked his staff to find “the absolutely best cosplay costume” at the convention. The co-winners of that honor, according to O’Brien: 16-year-old twin sisters Leslie and Natasha Harpold, who came to Comic-Con dressed as their favorite characters from “The Walking Dead.”

Honestly, they did a truly stunning job dressing up as Negan (Jeffrey Dean Morgan) and Daryl Dixon (Norman Reedus). You won’t believe that they’re not actually Morgan and Reedus. Seriously, you will not believe it.

WPP opts out
“WPP is not expected to pitch for Disney’s estimated $4bn (£3.2bn) global media planning and buying account except in Asia,” Campaign (UK) reports, “as the agency holding group seeks to avoid conflict with other clients, notably Comcast.”

AT&T vs. CBS drags on
“With a deadline looming at 2 a.m. Saturday morning, AT&T said it made an offer to pay CBS as much as it’s paying any broadcaster to carry its signal, but it has been rejected by CBS,” Broadcasting & Cable’s Jon Lafayette reports. “If no agreement is reached, CBS’s owned stations could get blacked out to subscribers of DirecTV and AT&T Uverse. The entire CBS network could get blacked out on AT&T Now.”

Another good place
Ted “The Good Place” Danson will star in a new NBC comedy from Tina Fey and Robert Carlock. Per Entertainment Weekly, “The series centers on a rich businessman who runs for mayor of Los Angeles for non-altruistic reasons. After he wins unexpectedly, he is faced with the reality of governing.” The sitcom has a straight-to-series order from NBC.

Who will be ‘the one’ for you?
“There are fierce rivalries, long-tangled histories, deeply personal grudges—and in the end, only one winner can hold the rose. No, this isn’t ‘The Bachelor,’  Reid J. Epstein writes in The New York Times. “But the Democratic presidential candidates are taking part in the latest installment of a storied tradition of American politics: They are aiming to outwit, outplay and outlast a field of rivals in a campaign so far defined partly by its theatrics and big moments.” Read Epstein’s full essay: “Why the Democratic Debates Are Starting to Feel Like a Reality Show.”

Advertise here; inquire within
“Expect advertising logos on MLB uniforms within three years,” Terry Lefton writes in Sports Business Journal. “Such was the buzz among the marketing cognoscenti at last week’s MLB All-Star Game in Cleveland. A handful of MLB  teams have already reached out to marketing agencies for evaluations and pricing estimates for the proposed new marketing inventory.”

And finally...
Where’s our windfall? “After 'Friends' and 'The Office' Megadeals, Stars Want Their Slice of Streaming Money,” via The Hollywood Reporter. 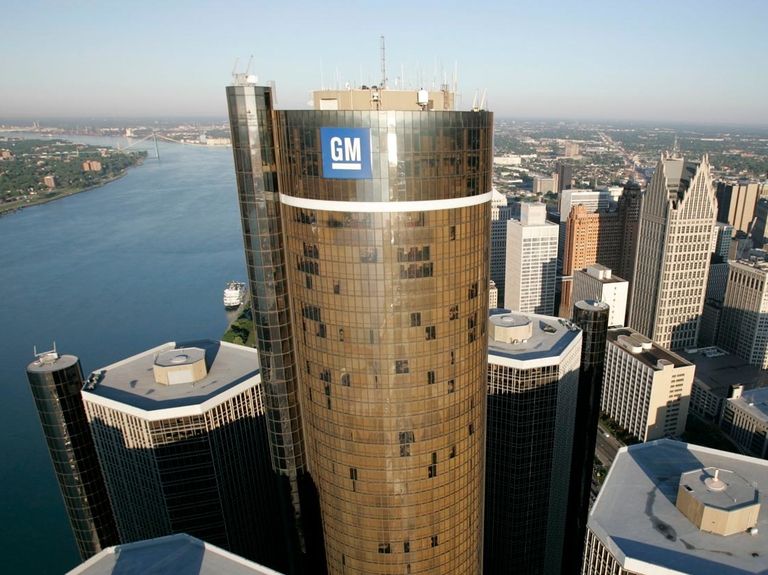