Conservatives Feel the Least Represented Among Media's Depictions of Women 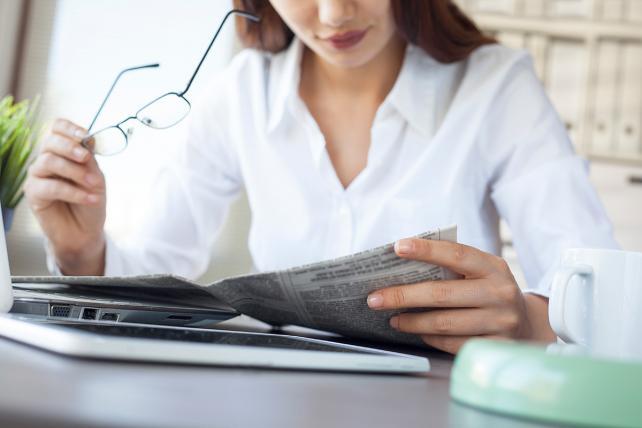 Politics shape women's receptivity to advertising more than age, race or ethnicity, according to research on 440 ads with 6,837 women.
Credit: seb_ra/iStock

It isn't African-American or Hispanic women who think they are the most under-represented women in media, according to a study on womanhood conducted by A&E Networks. Conservative white women are actually the most likely to say they don't see themselves in the women featured in TV, movies and advertising, the study found.

There is certainly no shortage of white women on TV. But the issue has nothing to do with race or ethnicity -- it's about political leaning.

A&E Networks spent two years analyzing 440 ads and surveying 6,837 women to understand how they see themselves in media and give marketers more insight into how to capture their dollars. The research is part of the company's broader push to position its Lifetime network as an expert in womanhood.

Certainly, amid this politically charged climate, it has become increasingly important for marketers to understand how to speak to those audiences who feel they are being under-represented in media. And the idea of womanhood and feminism has become an especially polarizing topic, including among women.

Overall, 44% of women surveyed see themselves reflected in the women they see in media.

According to the study, those who identified as conservative want to see more women interacting with men, women in traditionally female roles and women who appear happy with their current situation. Liberal women want to see more LGBT representations, ethnic diversity and women in situations without men.

Ultimately, when it comes to representing feminism in advertising, the study shows less is more. "Women want to see a shift in gender roles in subtler ways," Ms. Tabares said. "They don't want to be told what they should believe or embrace."

Women want marketers to depict changing gender roles as matter of fact, the research also found. Instead of drawing attention to a woman in a leadership position, for example, it should be a natural part of the story. Survey respondents also said they are looking for more realistic representations of womanhood and for brands to highlight female strength in a variety of forms.

One area where there are no significant differences between conservative and liberal women is the meaning of strength: Both sides agreed that being a strong woman means to stand up for yourself and others, first and foremost.