READ THIS NEXT
Broadcasting legend Larry King has died at 87 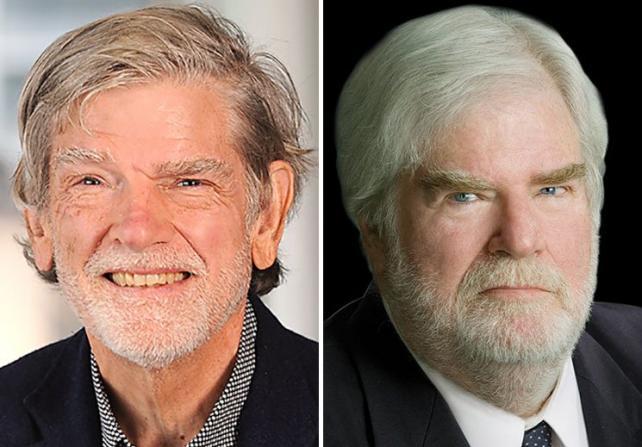 Crain Communications, the parent company of brands including Advertising Age and Crain's Detroit Business, has changed its ownership structure with the buyout of longtime President Rance Crain and his family.

Keith Crain and Rance Crain are brothers and the sons of founder G.D. Crain Jr.

As part of the buyout, Rance Crain will step down as president, editorial director and member of the board of directors. Rance Crain's daughter, Cindi Crain, also relinquishes her position on the board, the company said in an internal email.

"My mom and dad worked right up to the end of their lives at the company, and at 78 I want to explore new opportunities," Rance Crain said in an email. "I am designating myself the family historian, and I am looking forward to exploring our legacy and the fascinating people who shaped it. I leave the company in good hands, and I wish Keith and his family continued success and prosperity." 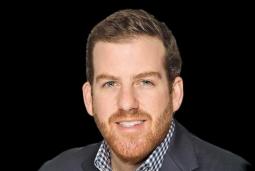 Rance Crain had been with the company since 1960 after earning a journalism degree from Northwestern University. He first served as a reporter for the Washington, D.C., bureau of Ad Age. He also worked in the New York and Chicago offices, promoted to senior editor and then editor-in-chief of the magazine before becoming the first editor of Business Insurance.

He also owned a handful of publications independent of Crain Communications, including Golfweek magazine, which he sold to Gannett Co. Inc. last October.

Rance Crain is member of the Advertising Hall of Fame and Direct Marketing Hall of Fame. He has served on the Northwestern's Medill School of Journalism board of advisers for 30 years. He's also a former board member of Davenport, Iowa-based Lee Enterprises Inc.

Crain Communications ranked 71st in Crain's Detroit Business' list of Southeast Michigan's largest private companies with revenue of $221 million in 2016, down 3.5 percent from $229 million in 2015. The company employs approximately 650 worldwide.

"The ownership change retains the company's privately held, family-owned structure," Keith Crain said in a statement. "Now in the third generation of family leadership, we look forward to continuing our legacy of producing relevant and trusted content for our audiences of business and industry leadership."

Dustin Walsh is a senior reporter at Crain's Detroit Business.

Dustin Walsh
View all articles by this author