Fran Hauser and John Cantarella Announced Their Departures This Week

Fran Hauser and John Cantarella, two top digital executives at Time Inc., are leaving the company ahead of its spinoff, each said this week. 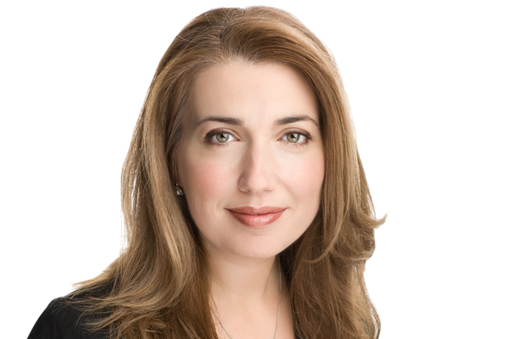 Ms. Hauser has spent 10 years with the publisher, rising to digital president of Time Inc.'s Style and Entertainment Group, which included People, Entertainment Weekly and InStyle magazines until a recent reorganization. She announced her departure via Facebook and Twitter on Monday.

Mr. Cantarella, digital president for the News and Sports group at Time Inc., tweeted Wednesday morning that he was also leaving after more than seven years at the company. Neither announced an imminent destination.

Both executives were well-respected among staff and part of Time Inc.'s digital leadership team, which consisted of senior-level digital staff around the company. Ms. Hauser led the group and was charged with evaluating the digital companies in which Time Inc. may want to invest or buy.

The departures come less than a month after Time Inc. announced a broad restructuring and layoff of about 500 people -- including some high-level executives -- dampening morale among some employees as Time Inc. prepares to spin off from parent Time Warner in the second quarter of the year.

As part of the restructuring, Time Inc. eliminated its three magazine groups -- News and Sports, Style and Entertainment and Lifestyle -- which were led by exec VPs each reporting to Mr. Ripp.

They also follow the hiring of Colin Bodell in the new role of chief technology officer. Mr. Bodell came from Amazon, where he led the Kindle Store's technology team. Time Inc.'s IT staff reports to him.

Time Inc. is expected to name a new digital president to oversee People, Entertainment Weekly, Time, Sports Illustrated, Fortune, Money and Golf. That announcement could come as soon as tomorrow, according to a person inside the company.

For People magazine, responsible for about 20% of Time Inc.'s revenue, Ms. Hauser's exit means much of the title's former management team is gone. Editor Larry Hackett left in January -- Entertainment Weekly managing editor Jess Cagle stepped into his role -- along with Mark Golin, editor of Time Inc.'s Style and Entertainment Group, which included People. David Geithner, exec VP-president of the Style and Entertainment Group, left the company amid the restructuring announced this month.

Martha Nelson, who held the executive role of editor-in-chief at Time Inc., exited in November when the company told its editors to begin reporting to their business group heads instead of the editor in chief.