Zaslav says exit of Chip and Joanna Gaines 'sucked all the air' out of his lungs
READ THIS NEXT
Rethinking TV attribution: The full-funnel approach 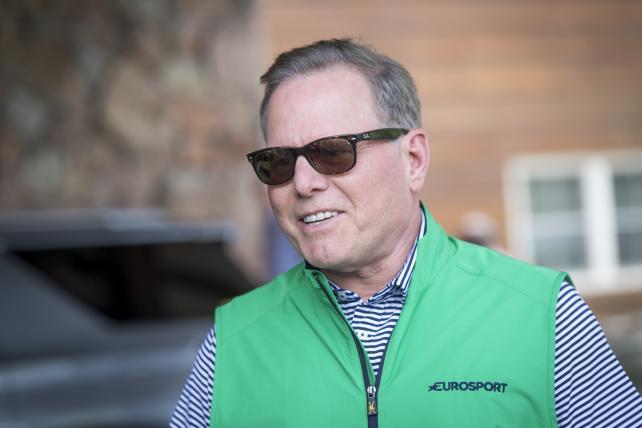 Discovery CEO David Zaslav expects U.S. ad revenue for the end of the year to come in below its previous guidance due to some weakness at its flagship channel.

Speaking at the 46th annual UBS Global Media and Communications Conference in New York on Monday morning, Zaslav said domestic ad revenue would come below the 3 to 5 percent increase the company previously predicted. Ratings at Discovery Channel have been lackluster in part due to production issues on "Fast N' Loud," which pushed the return of the show into early next year.

Zaslav is optimistic on the potential of skinny bundles and said the economics there are actually better for the company. As more people shift to these paired-down packages, Zaslav said that Discovery is poised to see an increase in viewership, and as a result, higher advertising revenue.

Discovery, which completed its acquisition of Scripps Networks in March, launched on Hulu's live TV service last week and extended its deal with Dish Network's Sling TV in the fall. Zaslav says these deals result in about four million subscribers for five or six of its networks. He also expects Discovery networks will get on YouTube's live TV service.

There are obvious challenges facing traditional pay-TV operators, and while Zaslav said some distributors may have to drop some networks down the line, he expects Discovery to be safe thanks to long-term carriage deals with the likes of AT&T and Dish.

When it comes to Discovery's direct-to-consumer ambitions, Zaslav praised its new multi-year deal between the PGA Tour and Tiger Woods and its Golf TV streaming service. Moving forward, Zaslav said the company, which is home to Food Network and Cooking Channel, is "looking at food hard." Discovery is currently evaluating how it can integrate itself into the kitchen, he said.

On the exit of HGTV's "Fixer Upper" stars Chip and Joanna Gaines from the network, Zaslav said it "sucked all the air out of my lungs," adding that he "couldn't take my eyes off the two of them." But the Gaines will return to the Discovery family with a deal to launch their own TV network.

"We can't forget that in the content business we're really about stories and people. That's what people tune in for," he said.