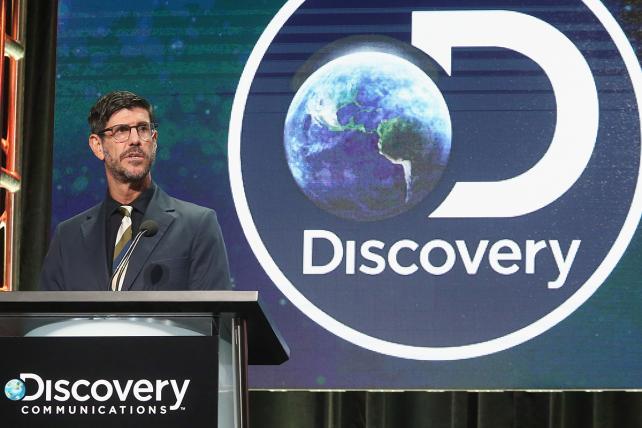 Discovery's Ben Price, who serves as president of U.S. ad sales for the company, will report to Steinlauf, along with Leigh Anne Brodsky, currently exec VP of Discovery Global Enterprises.

Earlier this week, the Department of Justice gave Discovery clearance to acquire Scripps.

Amid the transition, Rich Ross, who serves as group president of Discovery Channel and Science Channel, will be departing from the company. Ross joined the company in 2014 from Shine America and spent more than a decade at Disney.