Dish Network Corp., the second-largest U.S. satellite provider, is developing a feature that would let advertisers see what people are watching in real time, setting the stage for last-minute auctions of ad space. 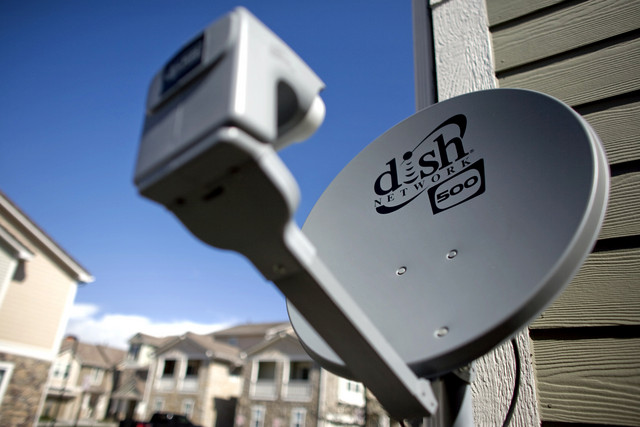 The company is looking to build on a viewership-tracking service introduced in November on its Hopper set-top boxes. The feature, called "What's Hot Now," allows Hopper users to see what other Dish customers are watching and flip to the most popular programs.

By collecting real-time data through set-top boxes, Dish may eventually develop a new way for the industry to sell advertisements, Warren Schlichting, Dish's senior VP of media sales and analytics, said in an interview. The move also could improve the company's relationship with advertisers, the victims of a technology that Dish introduced to skip commercials using a single button on a remote control.

"Dish has unfairly gotten an anti-ad reputation, when in fact Dish is just trying to innovate," Mr. Schlichting said. "This is another really interesting potential innovation."

Giving advertisers live data on what customers are watching at any moment could let Dish auction off commercials and have them inserted seconds before they air. The results would provide more specific and accurate audience information in an era when more people are skipping commercials, Mr. Schlichting said. Dish might also be able to charge higher rates for shows that prove surprisingly popular.

Perfecting the technology would allow advertisers to make up for bets on shows that fail to capture the anticipated audience, John Shelton, chief executive officer of Strata Marketing Inc., which writes software for media buyers and sellers. More than $50 billion in ad dollars flow through Strata systems each year.

"It's a good idea for Dish," Mr. Shelton said. "Companies would use this to fill holes if a certain show didn't do as well as expected."

If introduced, the technology also could help Dish overcome its anti-advertiser image, which stems from technology that permits customers to skip commercials without having to manually fast- forward them. Called AutoHop, the feature comes with the Hopper box and can be used with recorded Fox, CBS, ABC and NBC shows the day after they air.

"The dirty secret is half the people skip commercials, whether it's using the Hopper or somebody else's," Dish Chairman Charlie Ergen said in a November conference call. "We just allow you to do it with the push of one button."

But even if an ad exchange is only used incrementally, it could be a step away from a system where ratings are estimated and ads are locked in months in advance for imprecise audiences, Mr. Schlichting said. "There are still a lot of ifs," he said. "But it's a pretty thrilling idea that you can make a decision, insert an ad and be done."