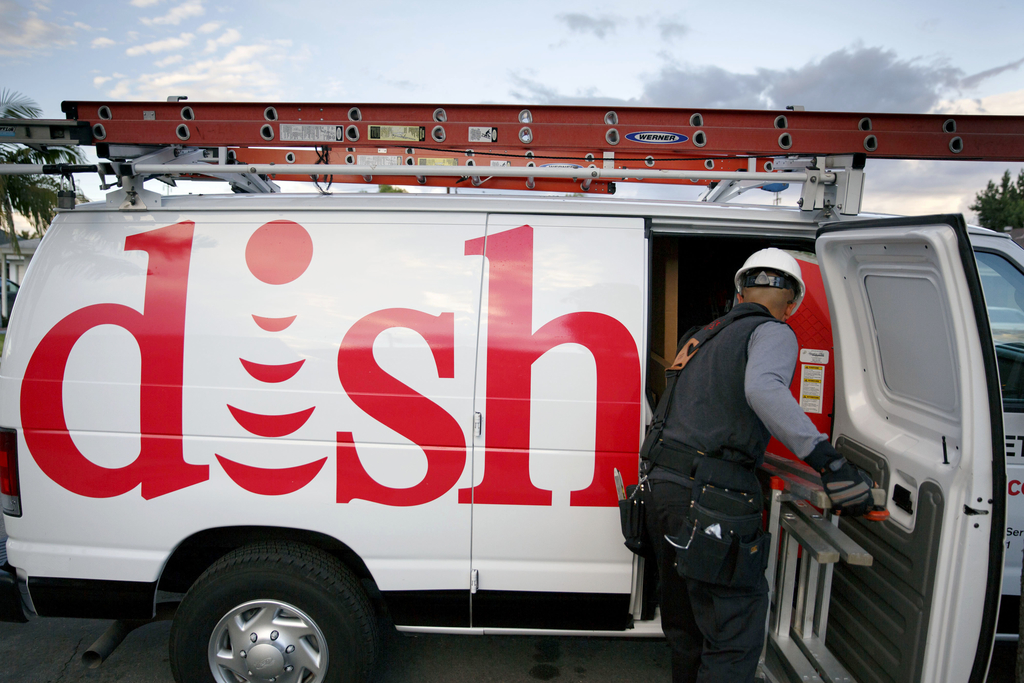 Dish Network Corp. is in talks to pay at least $6 billion for assets that T-Mobile US Inc. and Sprint Corp. are unloading to win regulatory approval for their merger, according to people familiar with the matter.

Dish could announce a deal as soon as this week for assets including wireless spectrum and Sprint’s Boost Mobile brand, said the people, who asked to not be identified because the matter isn’t public. The deal hasn’t been finalized and talks could still fall through, said the people.

The potential divestitures are aimed at appeasing the Justice Department, which wants T-Mobile and Sprint to sell enough assets to ensure that the U.S. maintains at least four viable wireless players.

Representative for Dish and the Justice Department declined to comment. Representatives for T-Mobile and Sprint didn’t respond to requests for comment.

T-Mobile agreed to buy Sprint in April 2018 for $26.5 billion, betting that together the carriers can build a next-generation wireless network to better compete with industry leaders Verizon Communications Inc. and AT&T Inc.

Dish, co-founded by billionaire Charlie Ergen, had been on a shortlist of bidders for T-Mobile and Sprint assets favored by the Justice Department, people familiar with the matter said this month. Charter Communications Inc. and Altice USA Inc. were also on the list.

T-Mobile and Sprint have already promised to sell Boost to get approval from the Federal Communications Commission. They also have to win over the Justice Department, which is concerned about the merger reducing the number of major U.S. wireless carriers to three.

The companies are negotiating with the Justice Department after nine states and the District of Columbia sued to block the deal last week on antitrust grounds.