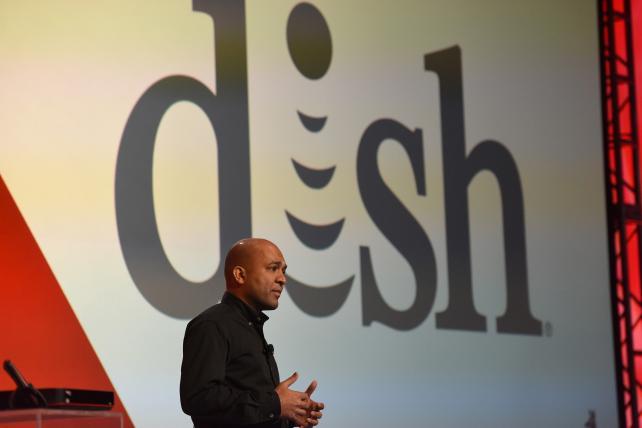 Dish closed out its fourth quarter with an increase of 39,000 pay-TV customers, more than the 30,000 analysts had predicted. Dish had a total of 13.2 million subscribers at the end of 2017, including Sling TV and Dish TV customers, according to a statement Wednesday. That's about the same as the end of the third quarter.

Dish introduced Sling TV three years ago as a $20-a-month alternative for the growing wave of customers who were dumping pay-TV service for lower-priced options like Netflix and Amazon Prime, as well as other live online streaming services like AT&T's DirecTV Now. Dish's struggles in the pay-TV business put more focus on how Chairman Charlie Ergen plans to use a massive trove of airwaves to capitalize on the mobile-video revolution.

"The majority of Dish's value lies in its spectrum portfolio, and that the company will eventually find valuable M&A opportunities among traditional carriers and outside participants, though this could take some time," Phil Cusick, a JPMorgan analyst, wrote in a note Wednesday.

Ergen aims to tap some of the airwaves to build a wireless data network by 2020, when he faces "use-or-lose" penalties that are a condition of the licenses. Dish has been looking for partners or tenants that would be interested in using the network.